PayPal Accuses Paytm Of Ripping Off It's Logo

It alleges that Paytm “slavishly adopted the two-tone blue colour scheme” of their logo, adding that it was “deceptively and confusingly similar” to its own. 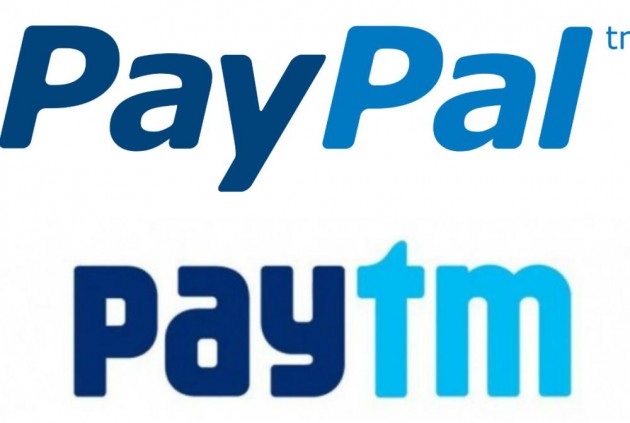 After experiencing a temporary outage last night, Indian startup and mobile wallet applicationPaytm may have more to worry about as PayPal, one of the world’s largest payment firms, has accused the former of stealing its logo, says a report  by Quartz.

In the complaint filed by the US-based giant, it alleges that Paytm “slavishly adopted the two-tone blue colour scheme” of their logo, adding that it was “deceptively and confusingly similar” to its own.

The Indian startup, which has become a kind of a poster-boy in the Prime Minister’s drive for a cashless economy has refused to comment on the allegations. Paytm has been a big beneficiary of the demonetization move and registered 5 million new users in the two weeks post the note-ban and was clocking 7 million transactions a day, more than the debit and credit cards in the country combined.

The complaint filed by PayPal further says: “These similarities cause a likelihood of confusion… There is no reason for the Applicant (Paytm) to adopt the identical colours and colour scheme other than to take advantage of the reputation the Opponent (PayPal) has built up into this combination in connection with its popular services.”

While Paytm’s logo is in the final stages of getting registered, PayPal has been using its own for the past 17 years, since 1999.

The report adds that as part of a registering mechanism for logos, a company needs to put out their logo for a period of four months which gives others time to raise objections over it, if they have any.

Here is a copy of the complaint by PayPal:

PayPal Trademark Opposition of PayTM by OutlookMagazine on Scribd