Search operations continued with 100 divers spread over five zones at a depth of between 30 and 35 metres in waters near Cape Karawang. 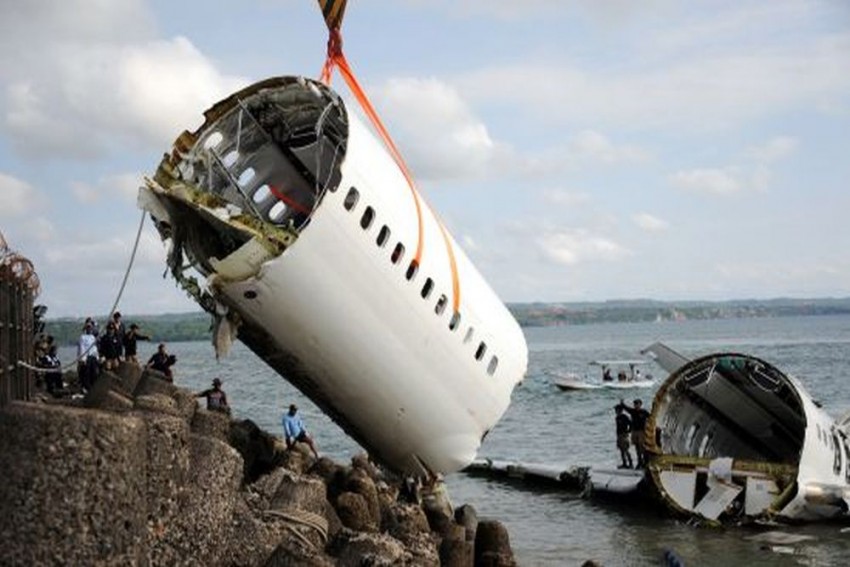 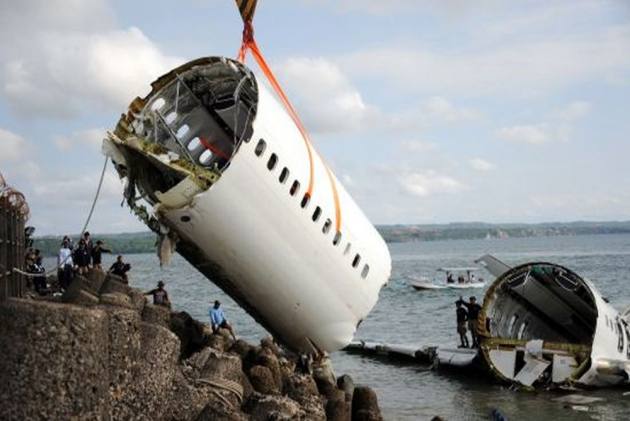 Indonesian search and rescue teams on Wednesday were tracking an area of the Java Sea where a Lion Air plane crashed on Monday with 189 people on board and where a part of the plane is likely to have been found.

Didi Hamzar, director of preparedness with Indonesian Search and Rescue Agency (Basarnas) said at a press conference that an object was found which was likely to be a large part of the cabin of the missing plane, Efe news reported.

Search operations continued with 100 divers spread over five zones at a depth of between 30 and 35 metres in waters near Cape Karawang.

Also, Indonesian investigators searching for the flight recorders of the crashed plane said that they heard transponder "pings" that could lead them to the devices, and answer questions as to why the new Boeing 737 MAX 8 went down.

Haryo Satmiko, Deputy Director of the National Transport Safety Committee, told CNN that while the pings had been detected, investigators needed more "technical efforts" to find the exact location of the black boxes.

Divers were being assisted on the surface by boats, devices and with remote-controlled submarines to locate the black boxes, Basarnas spokesperson Yusuf Latif said.

Authorities believe that several of the victims' bodies were trapped inside the fuselage of the aircraft.

So far, Basarnas, military and police personnel have retrieved 49 body bags with human remains of at least a dozen people, said the Director of the National Police Hospital in Jakarta.

None of the victims were identified, even with DNA samples collected from the families, the official said.

The Lion Air flight JT 610 flown by Indian captain Bhavye Suneja disappeared from the radars on Monday morning, 13 minutes after it took off from Jakarta towards Pangkal Pinang on the Indonesian island of Bangka.

Before the plane began descending at high speed from about 3,000 feet, the pilot had requested permission to land but did not send a distress signal, officials said.

In a statement on Wednesday, Lion Air said it has fired its technical director. The airline gave no reason for the personnel change but said in a news release it was made at "the instruction and the decision of the (Indonesian) Transportation Ministry".

Transport Minister Budi Karya earlier said that the paperwork of the Boeing 737 Max was in order and that it had cleared all relevant inspections.

However, he ordered the inspection of eight aircraft of the same model currently being operated by Lion Air, and one operated by Garuda Indonesia.

Founded in 1999, Lion Air is Indonesia's largest low-cost airline and has had half a dozen non-fatal accidents and one fatal accident, which occurred in 2004 in the city of Solo, leaving 25 people dead.

Last year one of its Boeing jets collided with a Wings Air plane as it landed at Kualanamu airport on the island of Sumatra, although no one was injured.

In May 2016, two Lion Air planes collided at Jakarta's Soekarno-Hatta airport, while a month earlier a plane operated by Batik Air -- part of the Lion Group -- clipped a TransNusa plane.

In 2013 a Lion Air jet with a rookie pilot at the controls undershot the runway and crashed into the sea in Bali, splitting the plane in two. Several people were injured in the crash, although no one was killed.

Indonesia's air travel industry is booming, with the number of domestic passengers growing significantly over the past decade, but it has acquired a reputation for poor regulation.

Last year the Indonesian air traffic controllers association revealed that the rate of take-off and landings in Jakarta allowed by state-run air navigation company AirNav was more than the airport could handle, increasing the chance of accidents.