Dar's protocol officer appeared on his behalf and informed the court that the minister was out of the country and would appear on his return. 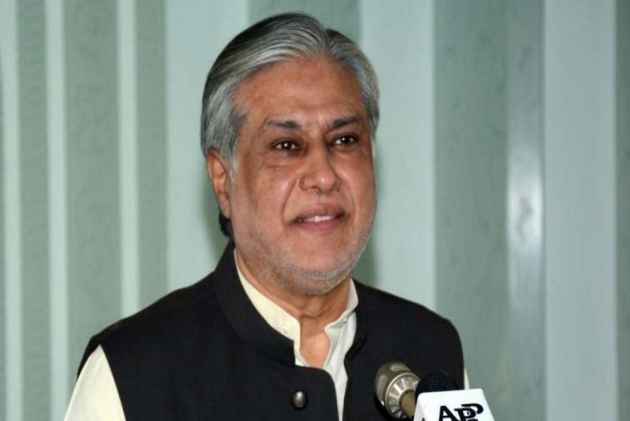 A Pakistani court on Wednesday issued a bailable arrest warrant against finance minister Ishaq Dar and ordered the police to produce him before it on September 25 after he failed to appear in a corruption case linked to the Panama Papers scandal.

The accountability court, which is hearing the graft cases filed by top anti-graft watchdog National Accountability Bureau (NAB) on September 8 against ousted prime minister Nawaz Sharif, his children and Dar, expressed anger at the absence of 67-year-old minister.

Dar's protocol officer appeared on his behalf and informed the court that the minister was out of the country and would appear on his return.

However, he failed to give any specific date for the return of Dar who is accused of possessing assets beyond his known sources of income.

Judge Mohammad Bashir directed police to arrest Dar and produce him on the next hearing on September 25.

However, the minister can avoid arrest by submitting a surety bond worth Rs 1 million.

The judge further warned to issue non-bailable arrest warrants if Dar failed to appear on September 25.

The Supreme Court on July 28 had disqualified Sharif from the prime minister's office in the Panama Papers case.

The court is hearing the corruption cases against 67- year-old Sharif, his daughter Maryam, sons Hussain and Hasan, son-in-law Muhammad Safdar and Dar.

According to the Supreme Court, the accountability judge should decide the cases within six months.