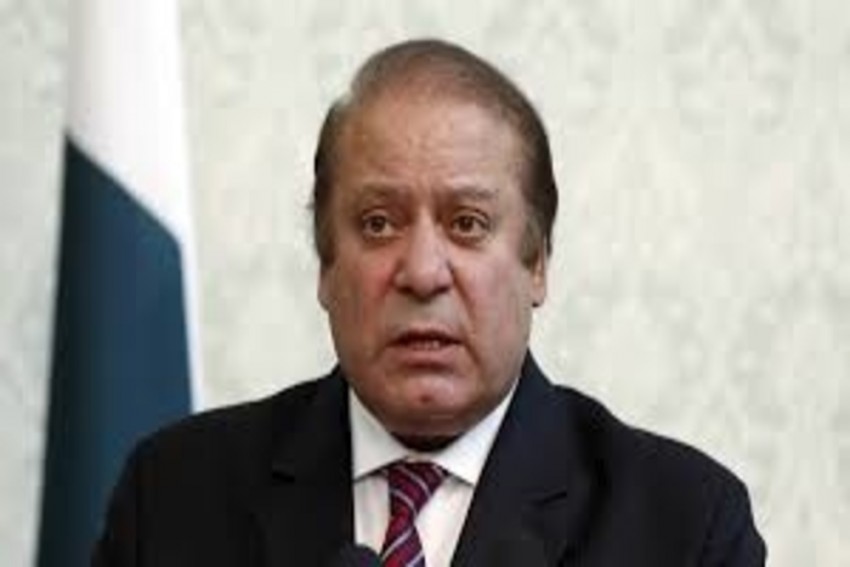 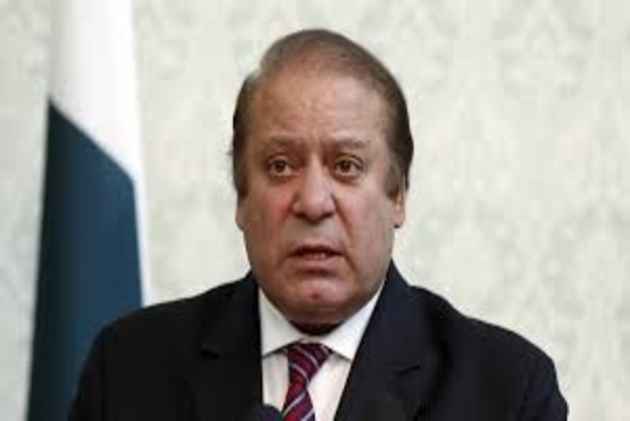 Pakistan's ousted prime minister Nawaz Sharif was today indicted by an anti-graft court in a third corruption case related to Flagship Investments and other offshore companies.

The Accountability Court here charged Sharif in absentia for holding assets beyond his known sources of income, and read out a charge sheet to his pleader Zafir Khan.

It was one of the three cases of corruption and money laundering registered by National Accountability Bureau (NAB) against 67-year-old Sharif on September 8.

The cases were registered after the Supreme Court disqualified Sharif as prime minister on July 28 in the Panama Papers scandal.

Khan on behalf Sharif pleaded not guilty to the charges read out by the anti-corruption judge Muhammad Bashir.

Sharif is in London with his ailing wife Kulsoom, who is suffering from throat cancer and has undergone three surgeries so far. He is expected to come back on Sunday.

The court was told that his sons, Hassan and Hussain were his dependents in 1989 and 1990. However, Sharif, submitted a record of assets for Hassan from 1990-1995, the charge-sheet read.

The charge sheet observed that Sharif had held important positions in public office, including those of the chief minister and the prime minister.

The Accountability Court yesterday indicted Sharif in the Avenfield Properties and Al-Azizia Company cases through his pleader, while charges against his daughter Maryam Nawaz Sharif and son-in-law Muhammad Safdar were framed in the Avenfield reference in their presence.

Now, Sharif has been indicted in all the three cases instituted against him.

His sons Hasan and Husain are also co-accused in all three cases but their trial would be held separately.

The Sharif family pleaded not guilty to the charges, claiming that they were denied the fundamental right to a fair trial.

Sharif has filed a petition in the Supreme Court, challenging the filing of multiple graft cases against him by the country's anti-corruption watchdog.

Sharif's lawyer maintained that the multiple cases were "violative of his (Sharif's) fundamental rights" under the constitution as all the cases deal with one accusation about making assets beyond known means of income.

Over 3 lakh Rohingya Children In Bangladesh In Desperate Need of Food, Water And Healthcare: UNICEF