A Foreign Office (FO) spokesperson said this in a statement issued in response to a query regarding reports in a section of the Indian media. 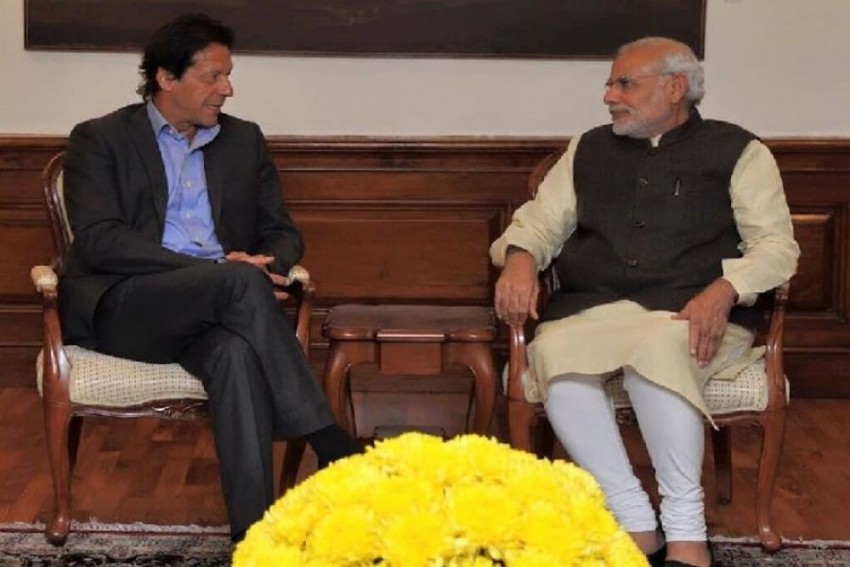 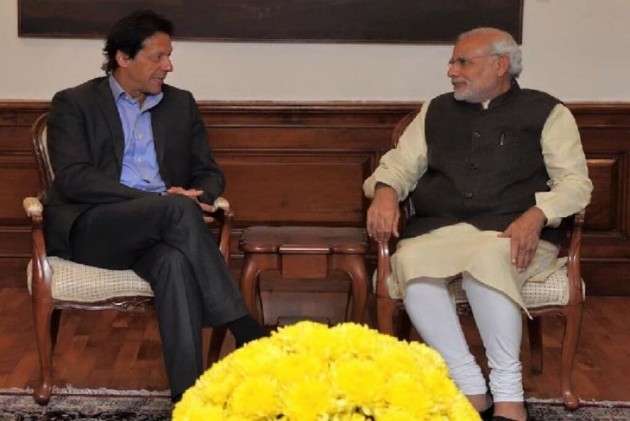 Pakistan on Monday clarified that Prime Minister Narendra Modi had not "made an offer of a dialogue" in a letter to his new Pakistani counterpart Imran Khan.

A Foreign Office (FO) spokesperson said this in a statement issued in response to a query regarding reports in a section of the Indian media.

The spokesperson stressed that new foreign minister Shah Mahmood Qureshi had not stated that "the Indian Prime Minister had made an offer of a dialogue", but had said Modi in his letter to Khan had also mentioned something similar to what the foreign minister elucidated earlier "that the way forward was only through constructive engagement".

The FO said the foreign minister was also briefed about the positivity and constructive environment prevailing during the meeting of former Pakistani law minister Ali Zafar with external affairs minister Sushma Swaraj during his visit to India on August 18 to attend the funeral of former prime minister Atal Bihari Vajpayee.

The FO said Pakistan looks forward to a mutually beneficial, uninterrupted dialogue with India to resolve all issues.

"Any attempts to instigate controversy and vitiate the environment are counterproductive and against the spirit of responsible journalism," said the spokesman.

Earlier, Qureshi in his first media interaction had also referred to the letter.