"Bhagat Singh is our hero and is entitled to be bestowed upon the greatest medal of gallantry (Nishan-e-Haider) like Maj Aziz Bhahti who also wrote on the bravery Bhagat Singh and declared him his 'hero and ideal'." 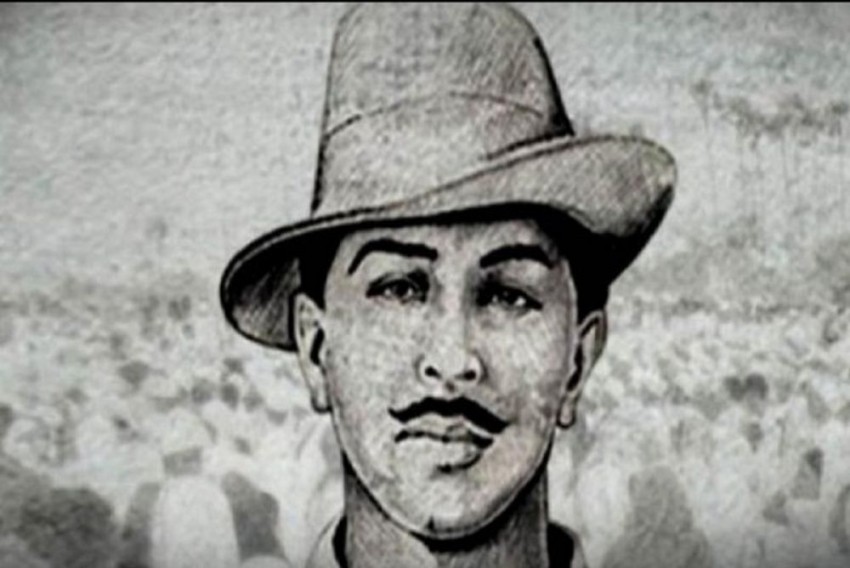 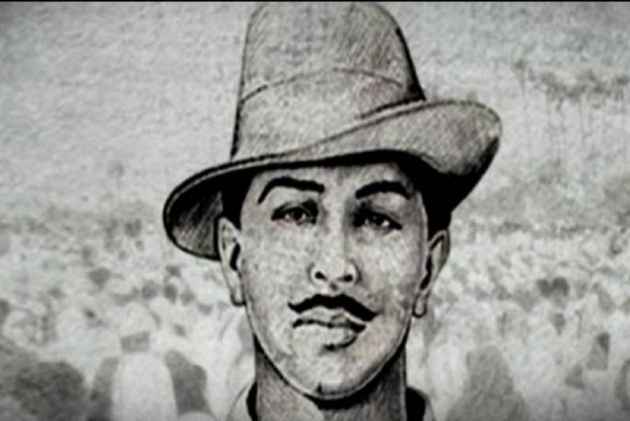 Bhagat Singh should be accorded Pakistan's highest gallantry award 'Nishan-e-Haider' and his statue be installed at Lahore's Shaadman Chowk where he was hanged 86 years ago, an organisation working to prove the legendary freedom fighter's innocence in a court has demanded.

Singh was hanged along with his two comrades Rajguru and Sukhdev by British rulers on March 23, 1931 at the age of 23 in Lahore, after being tried under charges for hatching a conspiracy against the colonial government and allegedly killing British police officer John P Saunders.

In its fresh application to Pakistan's Punjab province government, the Bhagat Singh Memorial Foundation said Singh had sacrificed his life for the cause to liberate the sub- continent.

"Pakistan's founder Quaid-e-Azam Mohammad Ali Jinnah had offered tribute to the freedom fighter by saying that there never been any such like brave person in the sub-continent like Bhagat Singh," it said in its application.

It further said: "Bhagat Singh is our hero and is entitled to be bestowed upon the greatest medal of gallantry (Nishan-e-Haider) like Maj Aziz Bhahti who also wrote on the bravery Bhagat Singh and declared him his 'hero and ideal'."

'Nishan-e-Haider' (which literary means 'Mark of Lion') is the highest military award in Pakistan and it is awarded to personnel of the armed forces for their extra-ordinary courage and bravery.

The foundation also made a fresh demand of naming Shadman Chowk as Bhagat Singh Chowk, asking the Punjab government to take the step without any further delay.

"Those nations that forget their heroes have been removed from the surface of the earth like 'wrong word'," it said.

Hafiz Saeed's Jammat-ud-Dawah is strongly opposing the proposal of renaming Shadman Chowk and even had threatened to the civil society members over this matter.

The foundation demanded the government to install a statue of Singh on Shadman Chowk to inspire the hearts of the people of Pakistan and the world as a symbol of freedom fighter.

"This will show that Pakistanis do not make any distinction on the basis of colour, creed, race or religion."

The foundation chairman, Advocate Imtiaz Rasheed Qureshi, told PTI that it would rigorously pursue this matter and press the government to accept its just demand.

He said the government should have no issue in acceptance of these demands that will reflect good on it (government) as well.

Qureshi has also been pursuing a case in the Lahore High Court to reopen the case of Singh and his two comrades who were hanged in 1931. It is pending in the court.