Actor-MPs Paresh Rawal and Raj Babbar are also part of the panel. 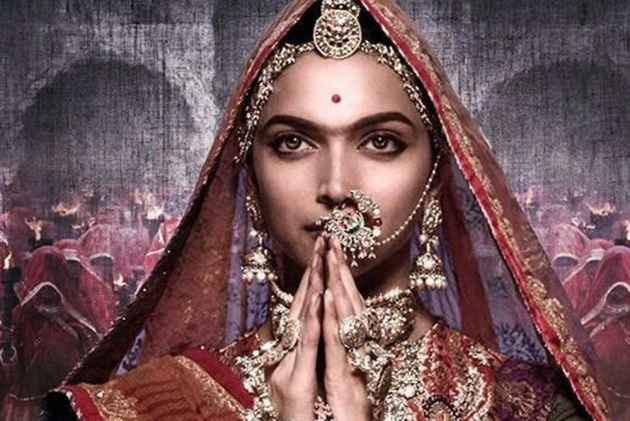 Padmavati director Sanjay Leela Bhansali today appeared before a parliamentary standing committee on information technology to share his views on the controversy surrounding the film.

Censor board chief Prasoon Joshi is also scheduled to appear before the panel today, sources said.

They said the Central Board of Film Certification (CBFC) chief had told another parliamentary panel earlier in the day that a decision on the film would be taken after showing it to experts.

The panel, which also looks into the issues of the Information and Broadcasting Ministry, had called the meeting to discuss the problems and issues faced by the film.

It is headed by BJP MP Anurag Thakur and its members are senior BJP leader LK Advani and film actor Raj Babbar, a Congress leader.

Various Rajput groups and political leaders have accused Bhansali of distorting history in the movie by using a romantic dream sequence between the Rajput queen Padmini and Sultan Alauddin Khilji, a claim repeatedly denied by the filmmaker.

Historians are divided over whether Padmini actually existed.

The Deepika Padukone-Shahid Kapoor-Ranveer Singh film was was earlier scheduled to release on December 1. The makers have deferred the release till they receive a certificate from the CBFC. They recently applied for 3D certification.