The National Commission for Women (NCW) also asked him to apprise commission of appropriate action taken at the earliest. 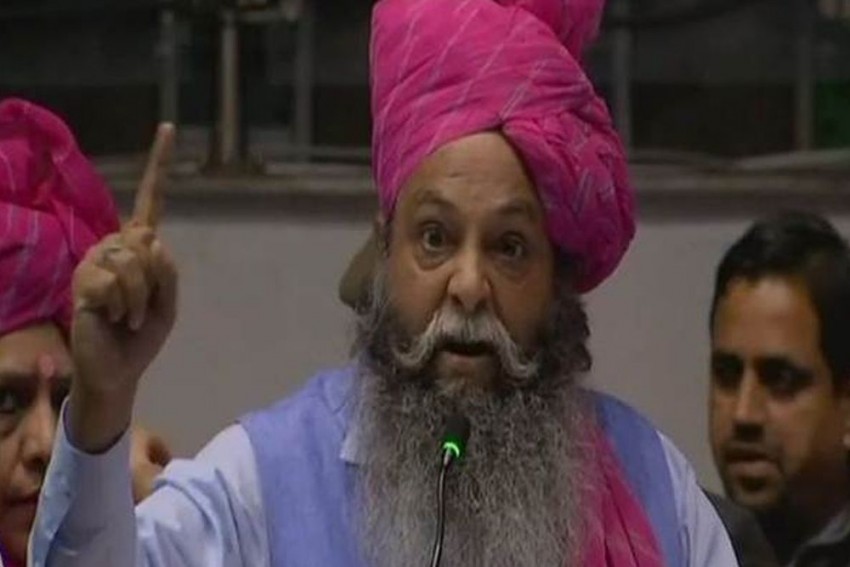 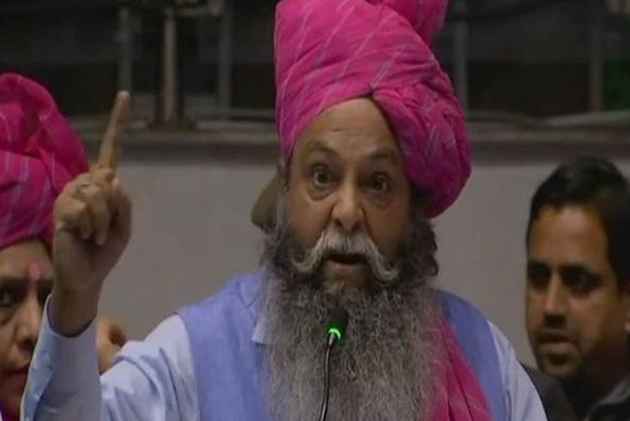 The National Commission for Women (NCW) also asked him to apprise commission of appropriate action taken at the earliest.

"If you (Ranveer Singh) do not take back your words, we will break your legs [Agar tune apne shabd wapas nahin liye, toh teri taango ko todkar tere haathon mein de dengey)," he said, adding slurs against the actor.

He also praised the Meerut youth for announcing Rs 5 crore bounty for beheading Deepika and Bhansali.

"I want to congratulate the Meerut youth for announcing Rs 5 crore bounty for beheading Deepika, and Bhansali. We will reward the ones beheading them, with Rs 10 crore, and also take care of their family's needs," he added.

Amu also claimed he was ready to quit the BJP for his remarks, and urged Prime Minister Narendra Modi and Union Home Minister Rajnath Singh to speak up against the release of movie Padmavati.

The BJP leader further added, "The Rajputs in Gujarat will vote for the party in the upcoming Assemby elections only if Padmavati is banned. The prime minister must exercise his powers under the Constitution to ban the movie."

Meanwhile, the makers of the movie informed that they have voluntarily postponed the movie's release due to the absence of requisite clearances.

The film, which was scheduled to release on December 1, is yet to receive a clearance from the Censor Board of Film Certification (CBFC).

The movie, based on the legend of Rani Padmini, a Hindu Rajput queen, has been facing protests from various groups, including Rajput Karni Sena, for allegedly distorting historical facts.

Aksar-2 Filmmakers Wanted Me To Wear Minimal Clothes In Every Frame, I Got Ill-Treated: Actress Zareen Khan