Will Vinton, who won an Oscar for his short animated film ‘Closed Mondays’ passes away at the age of 70. 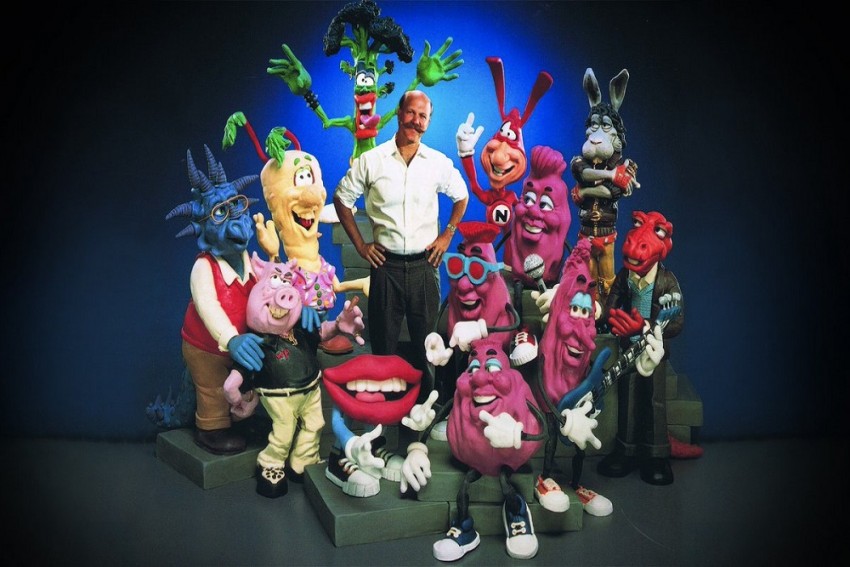 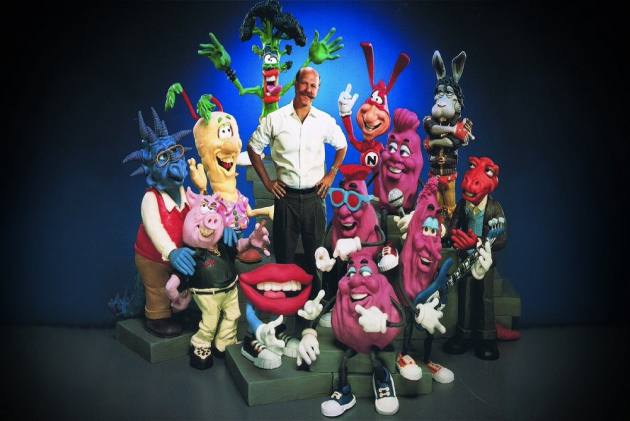 Oscar-winning animator Will Vinton has died at the age of 70 on Thursday. He was battling with multiple myeloma for 12 years. The news was announced by his children Bildren, Jesse, and Alex in a Facebook post, reported variety.com.

Having worked in more than a hundred films, Vinton won an Oscar for the 1975 short animated film "Closed Mondays", and also received nominations for short films like "Rip Van Winkle", "The Great Cognito" and "The Creation".

The mustachioed animator was also a founder of the Will Vinton Studios, for which he hired new creators to expand the studio. His studio created numerous iconic Claymation characters for advertisements, especially the California Raisins, which gained notoriety for the art of Claymation.

Vinton is survived by his wife, daughter, and two sons, and the prayer meet in his beloved memory will take place on October 21.

My Career In Bollywood Bloomed After Becoming A Mother: Ila Arun