Antimicrobial resistance occurs when bacteria and other microbes become resistant to antibiotics due to excessive exposure. 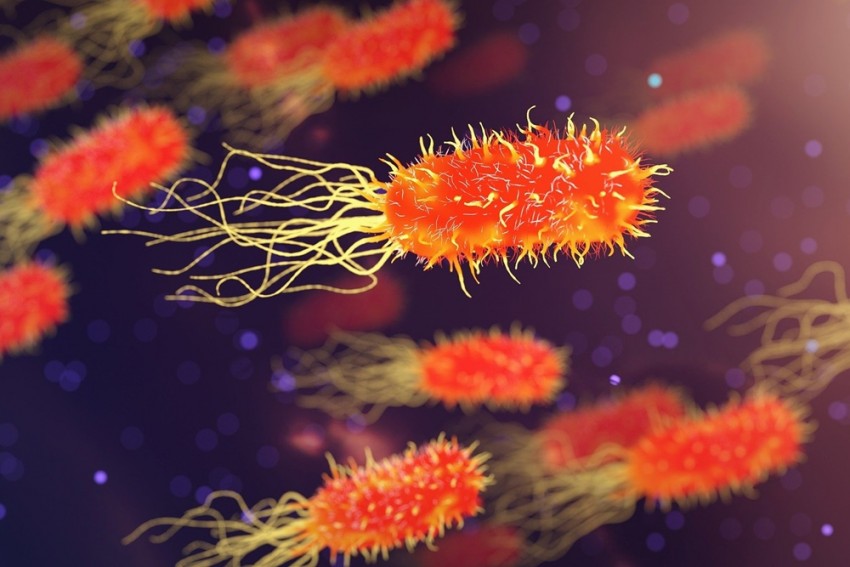 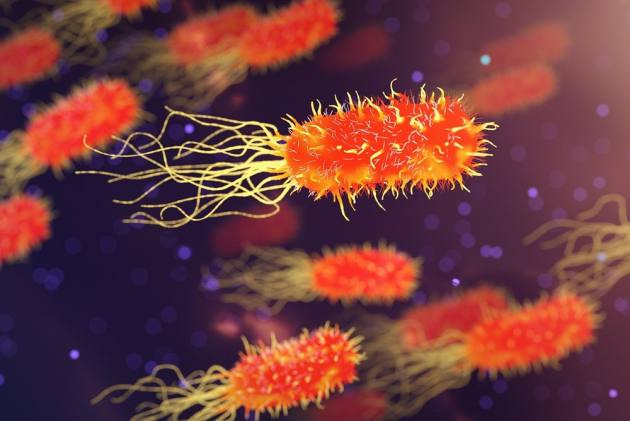 The Covid-19 pandemic has taken everyone around the globe by surprise. No sooner were the first cases reported, it spread like wildfire and left behind a trail of destruction. The inherent weaknesses of the healthcare system globally lay bare. The pandemic has brought about an unprecedented number of fatalities and as of November 6, the number of deaths globally stood at 1.23 million.

However, another public health issue which has silently been gaining ground and needs the attention of stakeholders is antimicrobial resistance. To comprehend the graveness of AMR, it is crucial to appreciate the importance of antibiotics in modern medicine. These medicines are necessary to cure a whole range of ailments ---- from simple infections to complicated surgeries as well as treatment and management of illnesses such as cancer. Antimicrobial resistance occurs when bacteria and other microbes become resistant to antibiotics due to excessive exposure and consequently, the antibiotic is unable to kill them. In such cases, the bacteria stop responding to antibiotics, and the illness/infection triggered by these bacteria becomes problematic or even impossible to treat.

In fact, compare this to the death toll attributed to Covid-19, and the number of lives lost due to antimicrobial resistance (AMR) can potentially be a lot higher in the years to come. A report submitted by the Interagency Coordination Group on Antimicrobial Resistance to the UN Secretary-General in 2019 stated that over 700,000 lives are lost due to AMR each year and without targeted interventions, this number is set to reach 10 million per year by 2050, with almost a fifth of fatalities occurring in India. This was before the Covid-19 crisis was on the horizon. Now, with overuse of hand sanitizers and increased hospital admissions for Covid-19 followed with pre-emptive administration of antibiotics to about 92 per cent of the patients, the earlier quoted fatality figure almost seems like a best-case scenario.

AMR can also cause a significant setback to India achieving its stated health targets. India has set a target that by 2025, it will eliminate all case of tuberculosis. India had an estimated 130,000 drug-resistant TB cases in 2018. However, only 44 per cent or around 58,347 of the estimated multidrug-resistant cases were diagnosed. AMR is certainly going to impend the progress made through dedicated research, investment and hard work of our scientists, medical professionals, and healthcare workers and needs immediate attention of the regulators. There are several economic costs that come with AMR as well. From costlier treatment and medicines, lengthier stays in the hospital, complicated procedures, and requirement of more intensive care – all these steadily add to the catastrophe. Naturally, the impact would be felt more intensely by low and middle-income countries, furthering deepening economic inequality as well as the resource gaps.

Factors behind the rise of AMR are dynamic and evolving, but there indeed are a few key sources that can be identified. Abuse of antibiotics for treatment of illnesses and indiscriminate use in the livestock industry for increasing production are the most common reasons. But for India with its booming pharmaceutical industry which jointly with China, produces as much as 80 per cent of the global stock of antibiotics, the larger concern should be the release of untreated effluents from pharmaceutical industries. The National Action Plan on AMR released by the Central Government in 2017 does reflect a multisectoral One Health approach, but a crucial medium-term action point delineating the need to develop standards for antibiotic residues in industrial effluents is still missing. This remains a crucial blind spot in our fight against the challenges that AMR pose, one which policymakers need to take immediate note of.

The environment ministry had released draft standards for antibiotic residues in effluents from the pharmaceutical industry back in January 2020. Nearly nine months later, there has been no notable progress towards the finalization and notification of these standards.

This is not the time to delay regulatory action on pressing health priorities. The ball is in the government’s court. Moreover, with the onset of the global pandemic and for reasons as described earlier, the clock is ticking faster than it ever has before. Bringing in the legislation to ensure effluents from antibiotic manufactured plants are treated can go a long way in helping India contain its AMR burden.

(The author is a Member of Parliament, Rajya Sabha, from Odisha; a former CAG bureaucrat with a Masters in Public Management from the Lee Kuan Yew School of Public Policy, Singapore and the Kennedy School of Government, Harvard University and an academic with a PhD in management.)