Why We Need To Regularly Declassify Secret Security Records

Vappala Balachandran, former Special Secretary, Cabinet Secretariat, writes about why there is a need to regularly declassify secret security records and what sad lessons history had taught us. 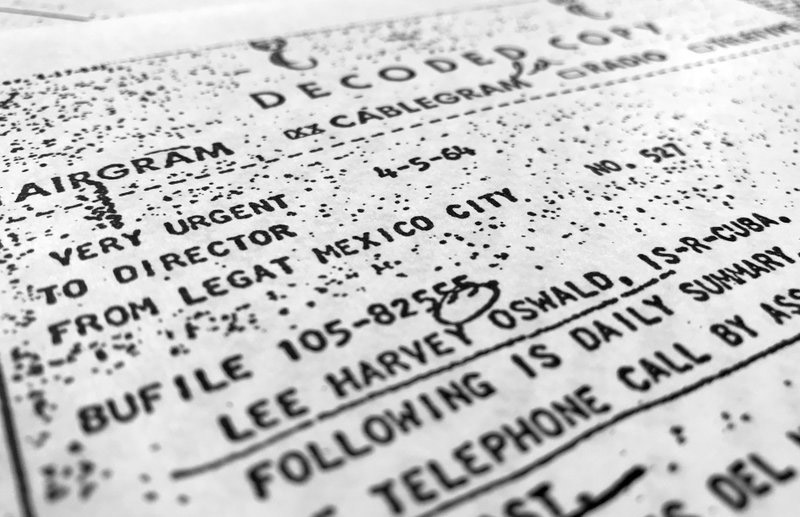 Periodical release of secret documents helps to plug gaps in historiography. If not done regularly, assessments of the past gets distorted. For years, a wrong impression had gathered that Jawaharlal Nehru was prejudiced against Subhas Chandra Bose. Release of all Bose files by West Bengal and the Centre (2015-2016) has silenced this criticism.

So was the public perception that Jimmy Carter (1977-1981) was a weak president. The November 4, 1979 US Embassy Tehran seizure and hostage taking of 63 officials was the reason for his failure to get re-elected in 1981. Ironically the credit for their release went to President Ronald Reagan as they were freed on January 20, 1981, the day he took over.

None knew that Carter had started the tortuous negotiations with Iran in 1980 itself through his friend Hamilton Jordan who had met Iranian foreign minister Sadegh Ghotbzadeh, a confidante of Ayatollah Khomnei. Later Algeria came into the picture. Unfortunately the hostages could be released only later. Had Carter been as astute as Richard Nixon, he could have manipulated the end of the hostage crisis before the poll date which could have given him a decisive edge over Ronald Reagan.

In 1968, a day before the US Presidential elections, Nixon manoeuvred South Vietnam’s abrupt withdrawal from the Paris Peace Conference through Washington DC socialite Anna Chennault, a friend of South Vietnam President Nguyen van Thieu. He promised South Vietnam that he would give them a better deal as President.

This gave a jolt to Democrat candidate Vice-President Hubert Humphrey who was hoping that the US offer at Paris Conference (Called “October Surprise”) to halt bombing on North Vietnam might give a psychological boost to him, as America was tired of war. Nixon could not keep his promise. The War went on till April 1975.

The true character of Carter was revealed on November 4, 2019 when George Washington University released the 1979- 80 Carter records on the 40th anniversary of the Embassy seizure. This confirmed former CIA director Robert Gates’ description of Carter in his 1996 memoirs: “There was never a President who worked harder at the job-who read more, worked longer hours, or who was more conscientious”. Gates had worked closely with eight US Presidents, including his tenure as Secretary of Defence under George W.Bush and Barack Obama.

The released secret records indicate that the offensive against the US targets culminating with the Embassy seizure might have begun with the US Senate Resolution of May 17, 1979 which condemned executions ordered by Iran’s revolutionary courts. The second reason was Carter’s decision to allow the Shah into the United States for medical treatment. The Shah arrived in New York on October 22, 1979.

The immediate reason was the highly publicized “friendly” meeting on November 3 at Algiers on the anniversary of Algeria’s revolution between Carter’s NSA Zbigniew Brzezinski and Mehdi Bazargan, the moderate head of Iran’s Provisional Government. In the kaleidoscopic power structure of Tehran, this was interpreted by the extremists as US efforts towards another regime-change operation. Harod Brown, then US Defense Secretary, confirms this in his memoir (2012) that Bazargan had promised protection to US embassy. Two days later Bazargan and his entire cabinet resigned after they lost Khomnei’s confidence.

The 442-day ordeal of the US embassy staff could have been reduced had the extremists known the contents of a very important document released only 40 years later. That was Carter’s firm rejection of an ambitious Brzezinski plan titled “Black Room Report” of November 20, 1979 detailing covert plans of retaliation. On the other hand Carter admonished him asking him to be “cautious”. Perhaps Carter knew the limitations of US power as the failed rescue plan “Operation Eagle Claw” on 24 April 1980 would later reveal.

A month later, the same Carter would authorize one of the biggest covert plans in history against Soviet Union for invading Afghanistan on 25 December1979 and the killing Hafizullah Amin. Yuri Andropov had misread Amin’s exclusive meeting with US diplomat Arthur Blood on October 27, 1979 misperceiving that he had gone over to the Americans. The secret transcripts released on January 28, 2019 did not warrant any such impression. A needless war was caused by Andropov killing millions.  These are the sad lessons of history.