Why Bihar Needs To Break Free

Given the state’s economy, Tejashwi Yadav’s promise to provide a million jobs if elected might be hard to keep. 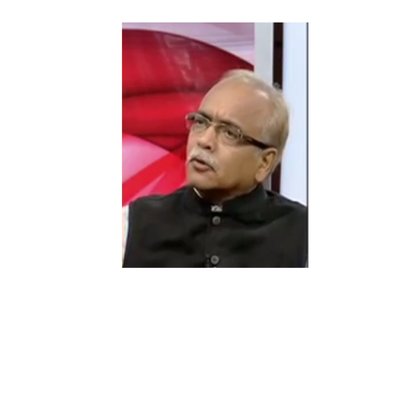 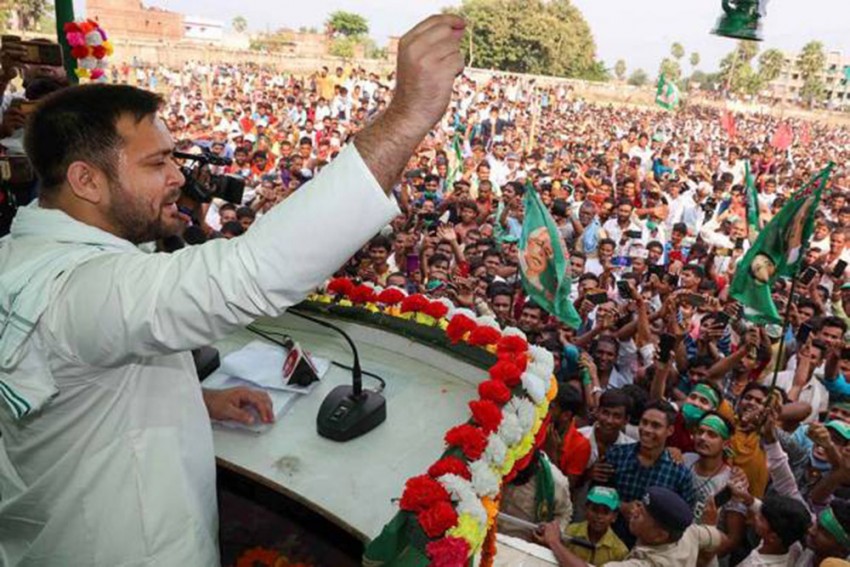 If we have to pin-point one thing making Tejashwi Yadav a big hit in Bihar election rallies, it is his promise of creating at least a million of jobs within the state government, which employs 3.10 lakh babus at present.

The Bihar budget for 2020-21 has made a provision of Rs 24,987 crore for salaries for state employees and another Rs 20,468 crore for pensioners. These two heads of expenses would account for Rs 45,455 crore or 21 per cent of the total expenditure of Rs 2,11,761 crore, as per the Budget presented to the Assembly by Deputy Chief Minister and Finance Minister Sushil Kumar Modi on February 25.

If the Mahagathbandhan makes it and we have young Tejashwi as the Chief Minister, he has an ambitious and difficult promise to fulfil. Tejashwi says sanctioning one million vacancies and issuing an order for filling the same would be his first Cabinet decision. Living up to this promise means the salary bill alone (outside pensions) would shoot up at least four times, to Rs 100,000 crore a year from about Rs 25,000 crore.

What is the revenue position?

Net of borrowings, the state receipts are projected at Rs 1, 84,352 crores for 2020-21. Unless Tejashwi (if he makes it) has some genius, the arithmetic would not add up. He has been repeatedly asked this question and the standard reply is that he has a roadmap up his sleeve. The crux of his argument is that 40 per cent of the state budget remains unspent anyways.

The Rs 2.12 lakh crore Bihar Budget for 2020-21 does not reveal any unspent money for the previous year. Typically, any Budget —Centre or State— gives advance estimates of receipts and expenditure for a financial year which is yet to begin, along with the Revised Estimates (RE) of the year about to end. So, Sushil Modi presented REs for 2019-20 along with the Budget Estimates (BE) for 2020-21.

In fact, as per REs of 2019-20, the expenditure overshot by Rs 17,259 crore or 8.6 per cent from the budgeted numbers. In the noisy electioneering, someone in the Nitish Kumar team could have had time to cite these figures and give a rebuttal to a fired-up Tejashwi.

Whatever is the puzzle of ''unspent budget'', as claimed by the aspirational CM candidate of the Grand Alliance (Mahagathbandhan), the problem of Bihar is a vicious cycle of poor resources resulting from an abysmal level of state income. According to the PRS Legislative Research, Bihar's per capita income in 2018-19 (at constant prices) was Rs 33,629. In the previous year, it was lower by another nine per cent, ranking the state at the bottom of the table of all the states. An average Bihari is able to earn less than Rs 3,000 a month.

At current prices (without factoring in inflationary impact), the Gross State Domestic Product (GSDP) of Bihar is estimated at Rs 6.85 lakh crore. In other words, this is the size of the basket to be distributed among 10 crore people in the state. Contrast this to the GSDP basket of Rs 32.24 lakh crore in Maharashtra (4.7 times more than Bihar) for 12 crore of its population. The per capita income of Maharashtra is over Rs 2 lakh, which works out to Rs 16,700 per month -almost six times the income of a person living in Bihar. No wonder, millions migrate out of Bihar and eastern Uttar Pradesh.

It is a vicious cycle. The latest data of GST (Goods & Services Tax) collection for October 2020 could be another eye-opener. GST is a consumption tax, unlike its principal predecessor - excise duty which used to be levied at the stage of manufacturing. When the transition happened from manufacturing to consumption tax through GST, there were murmurs amongst the industrialised states like Maharashtra, Tamil Nadu and Telangana. These states thought the advantage would accrue to the states like Bihar which have no industries worth mentioning. Nothing of that sort happened. Unless there is manufacturing, other economic activities and a good level of income, consumption would be minimal. So would be the tax revenue, which is premised on consumption. The October GST collection in Bihar, based on the consumption of goods and services by 10 crore people, was a measly Rs 1010 crore. In Maharashtra, the collection was Rs 15,799 crore resulting from the consumption basket of about 12 crore people. Reaping benefits of an industrialised state, Maharashtra earns 16 times more GST than Bihar because it produces and consumes more.

Can a landlocked state be compared with Maharashtra, well-linked with seaports and a pivotal point of India's global trade? Certainly not. But the argument of being landlocked, as advanced by Chief Minister Nitish Kumar, does not hold ground either. Haryana too is landlocked; it has one and half times the GSDP with one-third of the population of Bihar. Or, for that matter Punjab, which is not a hugely industrialised state and is driven by the farm sector; its per capita annual income is Rs 1.15 lakh, almost four times than Bihar. No wonder, lakhs of farm labourers migrate from Bihar to villages (not cities) in Punjab.

So, the cake of GSDP in Bihar has to grow many times over if an aspiration level of 10 crore Biharis has to be met. After all, they are not asking for the moon; their demand is to get an opportunity to work, earn and live a life of dignity.

(The author is a Delhi-based senior journalist. Views are personal)

Nitish Kumar Will Beseech Lalu To Help Him Have Another Shot At Power: Chirag Paswan