The electrifying speed with which the actor has been extending a helping hand to others has already proved more than the worth of his formal education. 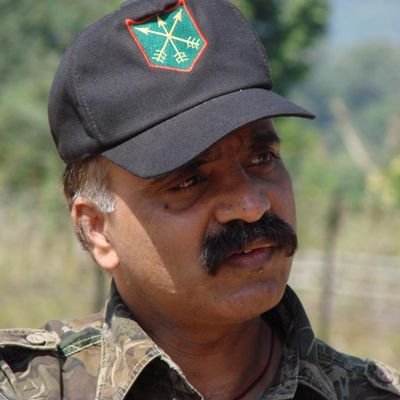 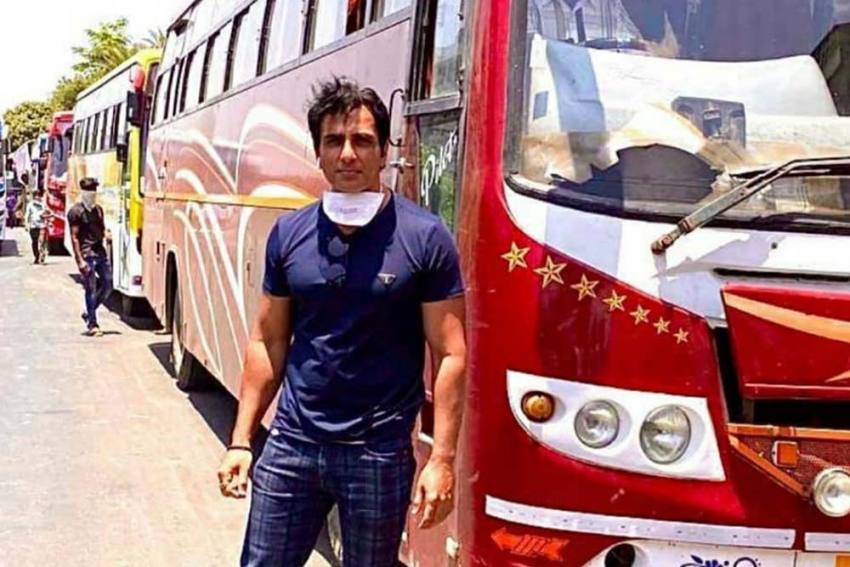 Known for his character roles in movies, an actor par excellence has now emerged as a real-life hero during the Covid-19 lockdown period. Recently, this actor helped airlift 177 stranded girls in Kerala reach their homes in Bhubaneswar. Buses are being arranged and railway tickets are being provided to stranded migrant labourers so that they can reach their destinations. This hero is working about twenty hours a day with his team and running a call centre with a toll-free number. He is accessible to all and responding to many on social media. One pregnant lady, rescued by this actor, was so moved with his humility that she named her newborn after him. Yes, this messiah for many is none other than Bollywood actor Sonu Sood. Though, Punjab CM Captain Amarinder Singh praised the ‘Moga boy’, the truth is Sonu not only belongs to Punjab, but the entire nation.

Altruism is a vital trait of human personality. Unfortunately, with increasing materialism, humanity has taken a back seat. The economic hiatus between haves and have-nots is alarming. People are becoming more self-centric, particularly in urban areas. This reminds me of the first mantra of the ‘Iso-upanishad’ which says that “whatever moves in this world is enveloped by God. Therefore, find your enjoyment in renunciation. Enjoy through tyaga, or renunciation of self-will. Enjoy all things by renouncing the idea of a personal proprietary relationship to them. Self-denial is at the root of spiritual life. Enjoy what is allotted to you by God.” It seems Sonu has imbibed the spirit of ‘Iso-upanishad’ and is living this mantra in its true sense. His humility and compassion have won many hearts. He is grateful that God has given him this opportunity to become the source of others’happiness.

It is not that others are not helping poor migrants and those in distress in the time of crisis. Superstar Akshay Kumar contributed Rs 25 crore to the PM-CARES fund. Many industrialists have contributed funds either under corporate social responsibility (CSR) or otherwise. People have also contributed to the PM-CARES fund and CM relief funds in their personal capacities. The bureaucratic channels have also done their bit. This trend is continuing. However, among these contributions, the most wanting element of human touch was either lacking or missing entirely. The hungry and barefoot were seen happier with those who gave them food and chappals and helped them reach their homes rather than the various packages announced by the government. Barring a few stray incidents of use of brute force, even the police have been able to improve its image across the country.

Sonu has set an example, which each one of us can emulate to some extent. Fortunes may vary from person to person, but the humanity in us must not die. We must not tolerate people starving and dying in front of us. We cannot allow ourselves to become so insensitive that incidents in our neighbourhoods don’t move us. Recently, I read a piece in the Times of India, written by prominent journalist Sagarika Ghose – ‘A letter of apology to the migrants who made our homes & highways’. Each word of that piece was not only true for its facts and charged with emotions but was also penned so soulfully that I couldn’t disassociate myself from the guilt of not having done enough for the poor for quite some time.

The electrifying speed with which Sonu has been extending a helping hand to others has already proved more than the worth of his formal education. He has proved that his education was all-encompassing—body, mind and soul. Now that he has made room in many hearts, people are wishing that he must get better and bigger leading roles in movies after the coronavirus time is over.

(The author is a senior IPS officer in Chhattisgarh. Views expressed are personal.)