Remembering Girish Karnad: The Genius And His Creative Exuberance

The world lost Girish Karnad on June 10 last year. But his work continues to be relevant 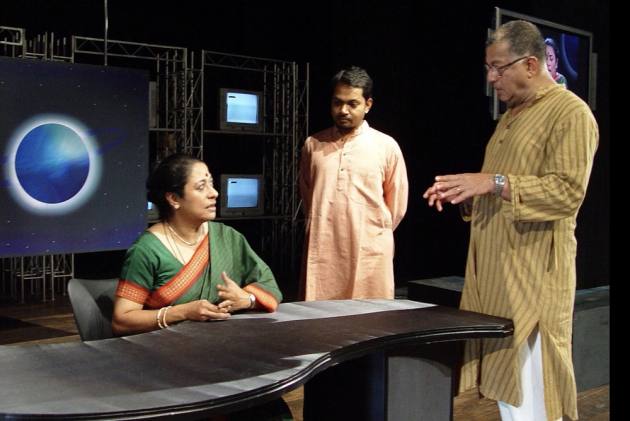 Happened to watch a video produced by actor, director, and theatre person, Arundhati Nag and Ranga Shankara. Created as a tribute to Girish Karnad who would have turned 83 on May 19 this year, the video is a wonderful recap on the writer-actor-playwright and director’s many-faceted talents and achievements for those who were in the know. For the others, it is a smart and quick introduction to how a mind can branch out to seize many creative branches and help each flower. An introduction that could well lead to a desire to know more about Karnad and his amazing body of work.

Video clips of plays, interviews with a selection of actors, teachers, artists and other contemporaries whose life was influenced in some way by Karnad form the main part of the video presentation. Together, with little fuss, and no repetition, the many voices, and perspectives put together a picture of the subject of their discourse, which, though far from complete, is thoroughly engaging. The song that weaves in and out throughout the video adds its magic. 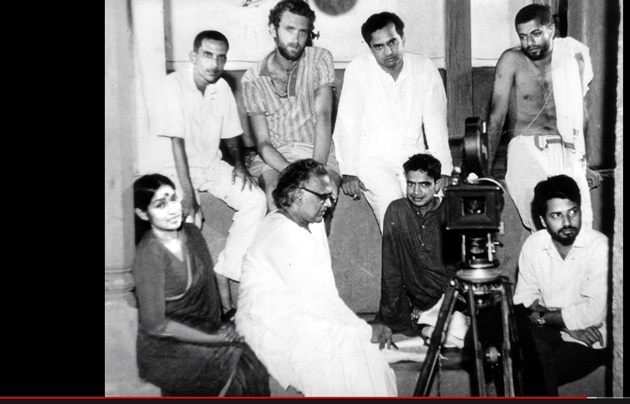 The voices in the video include that of Arundhati Nag herself, as well as director Neelam Mansingh Chowdhary, artist SG Vasudev, actor KMChaitanya, Guru G Venu, director Arjun Sajnani, among others.

Discussions include the portrayal of women in Karnad’s plays. And how, despite his choice often resting on women from the epic past, they voice contemporary concerns that hold relevance today, not just for women but for their menfolk too. Interesting to note that Karnad let women across yugas speak for themselves long before feminism as a concept entered our social consciousness. In the process, Karnad ‘initiated the humanist stance in Kannada literature.’

Similarly, there is a detailed explanation of his use of folk themes to focus on issues needling us in the present, and how both myth and folk themes are blended with high realism in his plays.

Karnad himself appears in two segments: in excerpts from a lecture and among the points he dwells on is the interesting delineation of how he sees writing a play is akin to building a house. He illustrates it with a story of how he did indeed build a house centered around a shady rain tree under whose spreading branches the terrace as planned. The rest of the house was constructed to keep that requirement in place. Dialogue versus conversation is another important point highlighted in his talk, as is the importance of the conflict between characters and the dialogue to bring that conflict to the surface. 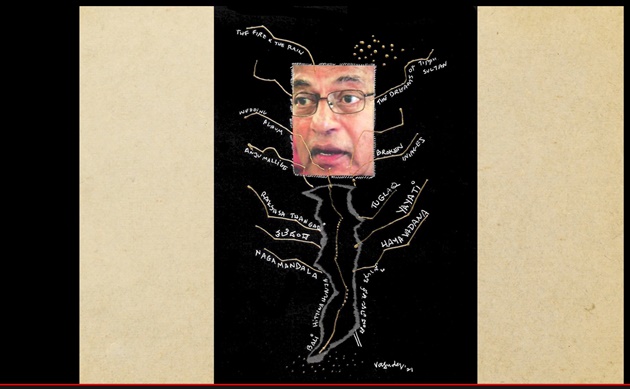 All in all, a fascinating video. For writers, especially playwrights, the video packs in many tips, including the fact that every play or piece of writing must focus on Clarity, the way the story is Packed, the Graph it follows, and the Time it takes for a reader or audience to imbibe it.

The world lost Girish Karnad on June 10 last year. But videos like this ensure his work continues to be relevant, explained to future generations.

Do watch it here: https://youtu.be/VfZHrqIM1Tk