Our Bodies And The Intertwined Fates Of Women And Animals

One of the most marked commonalities across females of all species is the control of their sex lives. 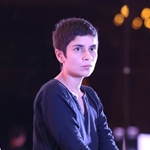 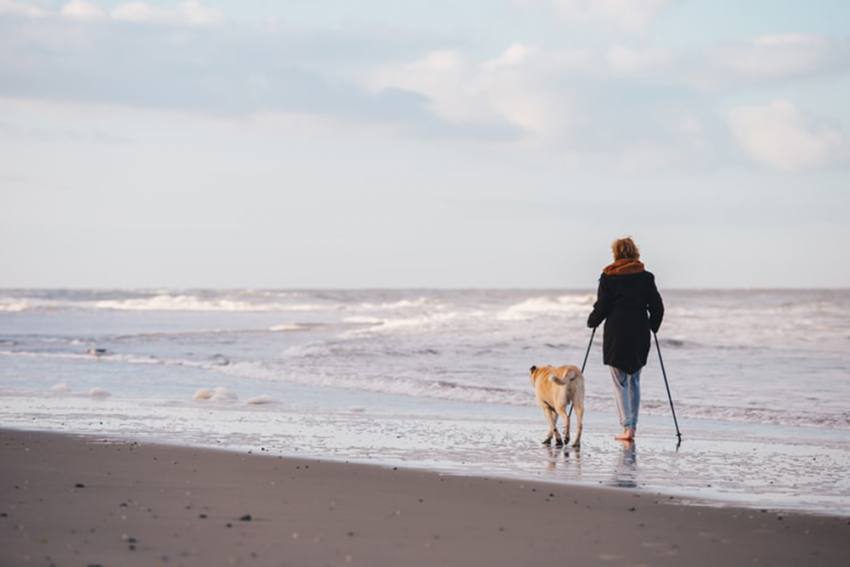 Representational Image
Unsplash
Varda Mehrotra 2021-03-08T16:47:20+05:30 Our Bodies And The Intertwined Fates Of Women And Animals 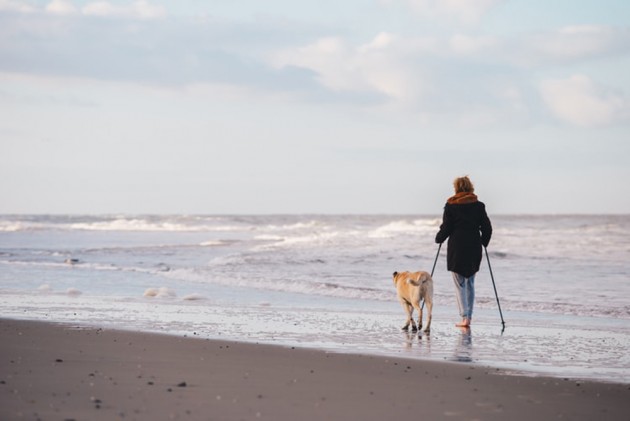 As a woman, I feel a certain solidarity with the dog who lives by my house. Just like I have faced various symptoms of patriarchy like groping in public places, or unequal treatment at work, or have had expectations put on me to ‘be a girl’- all because I was born with ovaries, the dog too, gets stoned or teased or bred or displaced or many other untold horrors because she was born with hair on her body, four legs and a tail.

The fundamental premise of our patriarchal system is based on the difference of the female body as opposed to the male body. The female body is assessed as a combination of the right chromosomes, externally visible genitalia, and the right levels of certain hormones. In reality, these differences between male and female bodies are not binary, and never clear cut. Yet, this construct has put women primarily in the role of producing and raising their offspring, firmly in the ‘domestic realm’. Women face individual and societal systems of oppression and control across multiple aspects of their lives, put in place by those in power – men, to benefit those in power – men.

But this system and strategy of oppression is not unique to women.

If you are born with fur on your body and with four legs – differences in your biology will also attract specific roles (meat-producer, milk-producer, hide-producer, test-subject, entertainment-provider) and you will face individual and societal systems of control, put in place by those in power, to benefit those in power.

The female animals (human and non-human)

One of the most marked commonalities across females of all species, is the control of their sex lives. The patriarchal, patrilineal system puts marriage in the hands of the family, policing a woman’s sexuality. Norms control who a woman ought to marry (someone just slightly older, taller, of a certain caste), and when a woman ought to have children and how many.

Female animals too, face a similar fate. Impregnated through artificial insemination, at frequencies deemed fit by their ‘owners’ (typically men).They are mated with specific males/sperm which aren’t chosen by the female herself, and typically the female has to be physically retrained so the male can mount her. The primary role of the female animal is similar for humans and non-humans – to bear and rear offspring.

Females are traded – at a livestock market or with the kanyadan at a marriage, and are valued differently before, during and past their child-bearing age. Female animals past their age of bearing offspring have a diminished status, often abandoned or sold for slaughter. Combined with the complexities of caste, religion and economic status, this mirrors the many cases of women being turned out of homes for their inability to produce an appropriate heir, or the diminished status of divorcees and widows. Such trading of females for domestic provision and producing offspring, sexual abuse and the occasional beating and violence has many parallels to the many stories of women across the world across economic status and caste.

Women and animals – are both subjected to objectification as a common system of oppression.The sexual objectification of women has been challenged in the last two decades with increasing global awareness. But ‘breasts’, ‘legs’, and ‘thighs’are coveted in more than just women.

Women are ‘chicks’ and ‘birds’. We find insidious ways of objectification of animals too. Pigs are not pigs but pork, cows are beef, hens are chicken. Whole beings with rich inner lives are diminished to body parts, to objects that are to be consumed.

Perfect traits are desirable – women get breast implants, body enhancement, undergo dangerous diets to achieve the perfect body. Non-human animals too, are bred to achieve the perfect bodies. Birds are bred to gain more weight than their skeletons can bear, ducks are force-fed so their livers get fatty, dogs are bred for ‘attractive’ traits like a certain body shape or face shape – leaving themstruggling to breathe or with hips prone to breaking.

Non-human animals are often deemed to be created by God or Science (evolution) for the use of human animals on the basis of biological differences. As a shared system of oppression- sexism, patriarchy, speciesism, racism, all assume that some groups are superior because of their birth and biology, and makes them more suitable for certain roles.

This idea has sanctioned the exploitation of trillions of non-human animals globally.

The root of the oppression is the same - the difference in bodies leads to the creation of oppressive systems by those in power, to benefit those in power. The difference between the male and female bodies is sexual, and we find a sexualized division of labour. With animal bodies, the differences are greater, and we find the use of a wider span of control of animals- their body weight, body characteristics, movement, feeding, breeding, families, behaviour.

The justification for such violence often lies in the perceived barriers across lines of gender, caste, religion, social economic status, or species (and more). To move beyond this culture of violence, we must move beyond these barriers.

Violence and discrimination need to end for all who are perceived to be different, commodified and controlled, in physical and psychological, individual and societal ways. We have created a culture on the basis of differences, highlighted by those in power for their benefit. This has led us to the unprecedented crisis our planet faces today, and the deep inequality and injustice that exists in our world.

The future lies in celebrating – not oppressing – our diversity. We need equality and justice for all humans and non-humans.

(The author is the executive director of the Federation of Indian Animal Protection Organisations (FIAPO), India’s apex animal protection organizations. Views expressed are personal and do not necessarily reflect those of Outlook Magazine.)