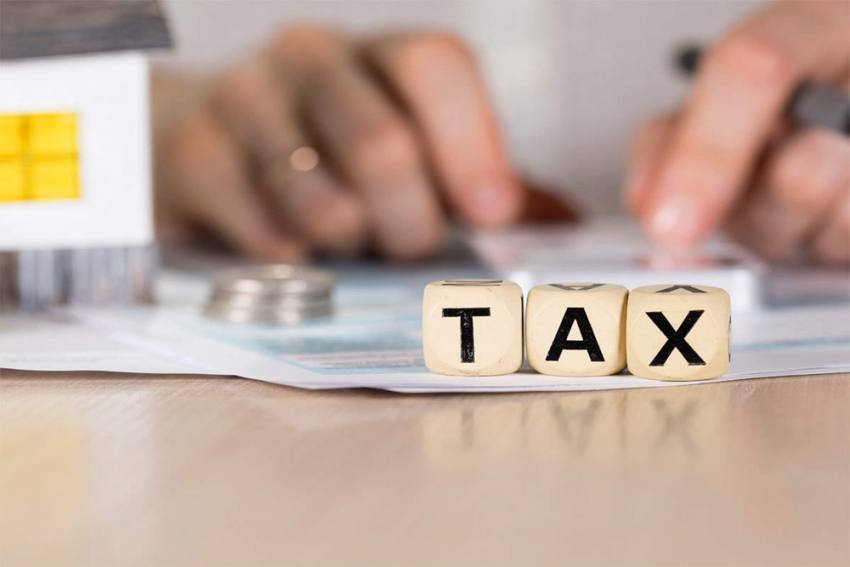 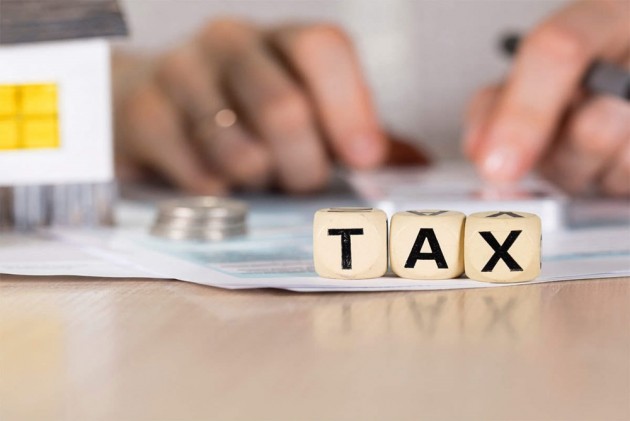 Governments have a tacit agreement with society, that governments will collect tax in return for providing a set of services, which includes external security, internal law and order and a better quality of life for its people. Providing these services allows the government to collect taxes.

However, the government also is a natural monopoly for enormous amounts of data, which with the current digital technologies, can be leveraged to provide even more services to the people, which could not be hitherto provided under the brick and mortar structures. Even more, the government can enable an interplay between its own systems and private initiatives to create mashed-up systems, that can provide much larger value to the citizens, and also help monetize the services in the process.

Hence, governments need to move from the current framework of a tax-oriented administration (TOA) to a service-oriented Administration (SOA), wherein, a significant amount of government revenues come from services rendered rather than from taxes. This transition is also being forced by people demanding a larger number of services in a personalised fashion, leading to the creation of targeted delivery of public services. Also, there is a pushback from citizens who pay more taxes but do not perceive a proportionate amount of quality services being delivered.

Another key driving force for this change is the ability to tap into larger sources of funds without getting into a debt trap.

This is leading to the need for a Next Generation Governance (NGG) or eGov 2.0 as I had described in my book titled eGov 2.0 – Policies, Processes and Technologies. eGov 2.0 is an evolutionary step towards a more efficient, inclusive and participative government through the adoption of a set of new trends in business models, operational models, financial models and technological models for achieving outcome-based governance.

As part of eGov 2.0, governments are moving towards a citizen-centric model, which is forcing them to provide services that cut across government departments, and in the process, are discovering assets of extremely high economic value, whose value has not been unlocked.

Although cost rationalisation appears to be a straight forward exercise for the government, it is a highly complex exercise that needs to balance the social objectives with cost rationalisation. Typically, cost rationalisation opportunities are realised where the focus of an initiative is on the output and not on the outcome. For example, if instead of focusing on the number of students educated on computers, the focus is on the number of computers installed in schools, the focus and the expenditure shifts from educating students to setting up expensive and often unnecessarily over-engineered labs. The same can be seen in many social initiatives where instead of focusing on social outcomes such as a reduction in maternal mortality, infant mortality etc. the focus is on setting up of a large number of primary health centres (PHCs) and sub-centres, which are not necessarily of any acceptable quality and hence they do not necessarily improve the health of disadvantaged sections of society.

Similarly, there are enormous tangible and intangible assets owned by the government whose value can be unlocked through appropriate policy interventions. For example, the government is a monopolistic owner of significant data that has enormous value. The ownership of all vehicle data implies that the government can actually setup portals to allow citizens to find buyers and sellers of vehicles online. In addition to finding the cheapest loans, they can complete the entire transaction online without the need to visit the traffic office for transfer of ownership of the vehicle. It can also provide vehicle accident history in a more dependable manner. Given that this gives extra value to the citizens who currently go through brokers and pay them one to two per cent of the total transaction value as brokerage, the government would be within the rights to charge a similar amount from the citizens.

In fact, the appropriate agencies are actually moving towards such a step, with active sharing of data with the private sector, leading to what I have been calling as “mashed-up” systems, which are a mash-up of government and private sector systems, working in tandem. The same can be seen in railways, where an open system policy has spawned a large number of startups in the railways' sector.

Thus, the government can transition from a tax-oriented administration to a service-oriented Administration (SOA), wherein a significant amount of revenues can come from services provided, rather than from taxes.

There are other assets such as real estate under flyovers which can be leased to car companies to showcase their vehicles in a glass enclosure. This would not only ensure revenue for the government but would also ensure that the place is not taken up by squatters who can potentially indulge in anti-social activities. Similarly, impact zones can be developed where-in the value of the impact zones go up significantly due to the development initiatives.

Governments need to take up a detailed exercise to identify and realize the value that is buried in the governance systems and assets and leverage digital to unlock the value in the data and the systems.