Home  »  Website  »  National  » Opinion  »  Mental Health Halts The Growth Of Our Nation, Stigma Around It Must End

Mental Health Halts The Growth Of Our Nation, Stigma Around It Must End

The key to solving any mental health issue is by first identifying the problem, something which can never be done in isolation, writes Kanchan Rai. 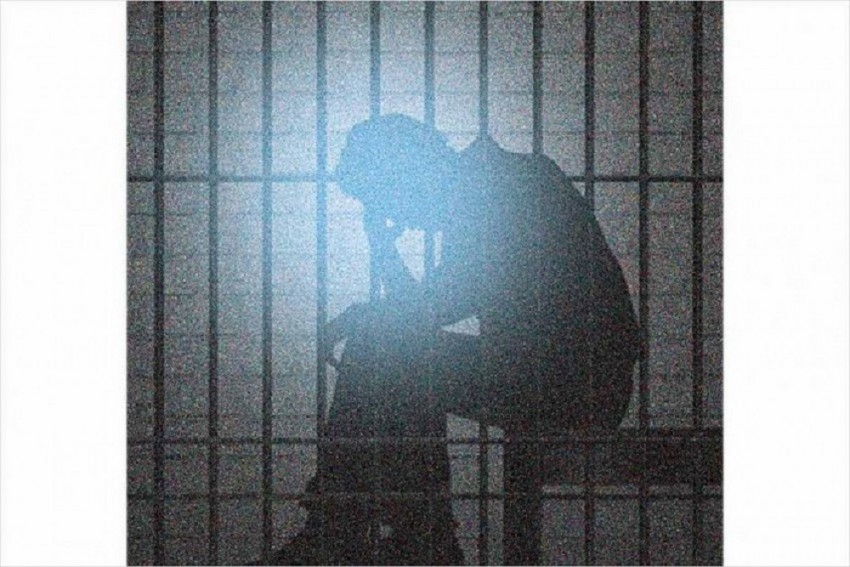 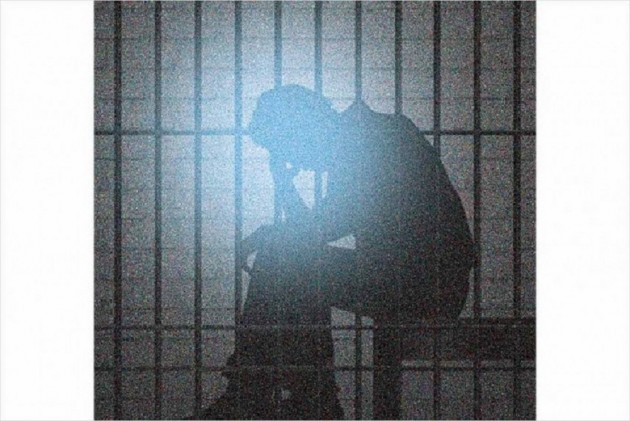 Mental Wellness- Not for any particular Segment

There is an old saying that when ‘I’ is substituted with ‘we’, ‘illness’ becomes ‘wellness’. But now, it is time to introspect and ask ourselves the question, is the age-old adage being applied in case of mentally unwell people?

More than 500 million people across the world suffer from mental disorders and the situation is only getting worse every day. The reasons for this vary from hereditary genetic predispositions, brain infections, injury, substance abuse and chemical reactions to biological and psychological traumatic events like physical, sexual abuse, and other professional, personal and environmental factors. In a single line, it can be defined as an interruption of normal thinking. The concept of mental wellness is not something to be ashamed of because it has a direct correlation with how a person thinks, behaves and feels. Still, it is rarely discussed and stressed upon in our society and many people choose to suffer silently for years.

Prima facie, many people feel uneasy and a sense of discomfort about the topic. Mental imbalance is a complex subject, which may lead to anxiety, eating disorder, mood swings, schizophrenia, grief, depression, nervousness, low self-esteem, paranoia, difficulty in correlating things, sleeping disorder, bipolar disorder and even suicidal tendencies. WHO defines mental wellness as a stage where an individual realizes his or her own abilities, can cope with normal tensions of life, can work productively and is able to make contributions towards his or her community. Balance of mind is food for the soul as it directly controls the consciousness and human psychology. When people are mentally healthy, they can live their life to the fullest. Therefore, as body needs food for nourishment, mind also needs continuous nourishment. Just like a machine, your mind and soul need constant oiling.

The key to solving any mental health issue it by first identifying the problem, something which can never be done in isolation. Both family and society must understand and accept a person struggling with his mental balance and consider him a part of the society. Mental problem can happen to anyone and at any time. For example, a rich billionaire with all material comforts of life can suddenly become depressed after the death of his child and an average student can suddenly develop anxiety and low self-esteem if he is constantly being neglected by his parents. A breast feeding woman, for first couple of months after child birth, if neglected by in-laws emotionally, can get into severe depression. These days, many people are discussing about an actor and his secretary who committed suicide and dissecting their personal lives. The actor had achieved much material success within a shot career and had a healthy bank balance. As a result, there is collective anger and outburst in social media about nepotism and favoritism. Without getting into the merits of the case and pre-judging the events without any concrete evidence, most of us are missing a crucial point that no matter what the extraneous circumstances are, the solution to any problem for a human being can never be suicide unless the person is mentally unwell.

There are many ordinary people, including class four employees and people from tertiary sectors, who end their life prematurely. Distressed farmers are committing suicides almost every day. Many students who fail in exam end their life. Younger generations are not equally outraged with the subsequent events, maybe because of their ordinary, poor and non-celebrity status. Therefore, the problem of mental wellness must take utmost priority, in order to prevent further cases in future. There is no harm in debating, analyzing and discussing the problem but the focus must be on the solution. It is high time that all state governments proactively work in spreading awareness regarding mental wellness and all government and private hospitals in India dedicate a section in the hospital to address the issue. There must be frequent seminars, webinars and awareness programmes on the topic and people who themselves have fought similar battles must come out and speak up. The mental block of shamefulness associated with the topic must be outrightly rejected. We must also appreciate the efforts of our PM to make yoga a part of our life.

Another significant step is the introduction of Section 115 of the Mental Health Act, which begins with a non obstante clause. It is a great step in decriminalizing attempt to suicide, which is an offence under the IPC. It begins with a presumption that a person attempting suicide is mentally unwell, unless proven otherwise. The person needs counseling, not punishment. Unfortunately, even after the enactment, there have been few cases in India where policemen have invoked the 19th century archaic provision of section 309 of IPC (attempt to commit suicide), causing further trauma to the victim. The maximum period of punishment prescribed is unto one year of imprisonment. The topic of mental wellness must be made a compulsory part of curriculum and religiously practiced in all schools and colleges across the country. Hospitalization, medication counseling and therapy are some of the solutions which are for the experts to apply on case to case basis. But as a society, we must also have some basic duty towards a person who is mentally unwell.

We should neither judge them or criticize them.

We must realize that it can happen to anyone, including our own family.

We must have a compassionate attitude towards them.

We must try to boost their confidence and motivate them positively.

We should not immediately conclude something without knowing the facts. There is a saying that 80 per cent of the battle is won in the mind. The Australian cricket team, under the captainship of Steve Waugh, were World Champions because they were masters of mind games. It is the duty of society as well as individuals to make a collective effort in protecting the mental health of the nation because a country with the potential of 130 crore population can only become a superpower when their mental faculties are sound, healthy, agile and active.

(The author is the founder of ‘Let Us Talk’ Organisation. Views expressed are personal.)