Datacenters: The New Oil Rigs, And Why India Needs Them Fast

Though India was late to get into the datacenter game, it still has immense potential 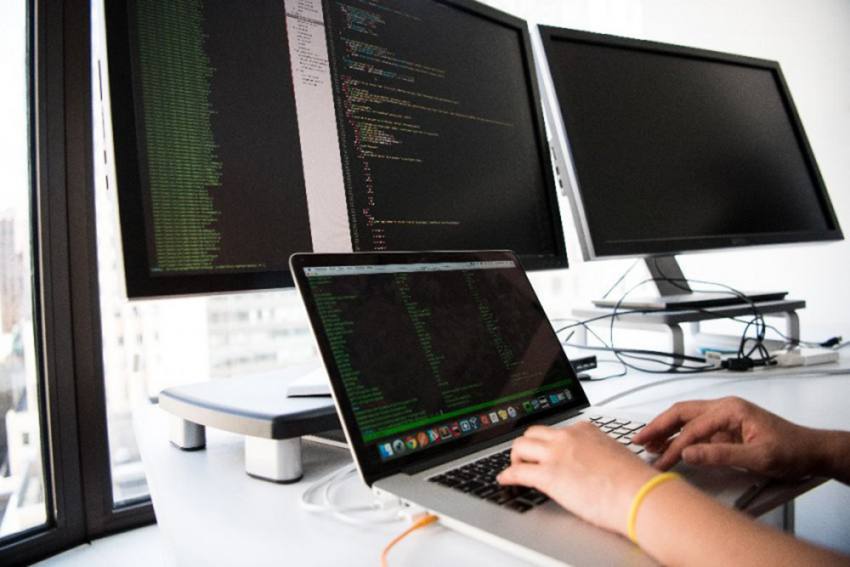 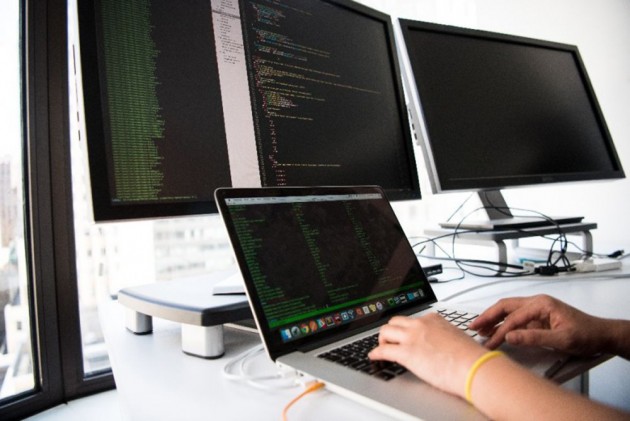 If data is the new oil, then datacenters are the new oil rigs. The writing was on the wall for quite some time that India needs to get into the great datacenter game, sooner rather than later. But like with all other new age industries, India was fashionably late to enter the datacenter industry in a big way.

Datacenters are computing infrastructure where centralized computing happens, and it is typically connected to the internet. When one logs into net-banking or email or Netflix, it’s a datacenter that offers the online service.

However, a decade ago, the government’s viewpoint was that the total consumption of electricity by US datacenters was almost half of the total electricity generated in India. Thus, India could ill-afford to divert electricity from MSME industries into datacenters, in order to provide scalable cloud computing to the world. A decade later, we have a comfortable generation of electricity, and a lot of clean electricity. The government appears to be more responsive and focused on steering India into new age industries. In this context, the proposed Datacenter Policy 2020 becomes a very important document.

The proposed policy aims to act as a catalyst to encourage enhancement of digital infrastructure while overcoming impediments such as complex and time-consuming approval processes. It proposes setting up of at least four concentrated and specialized Data Centre Economic Zones in the country. The vision is very encouraging.

However, datacenters are resource hungry. They are major electricity guzzlers and would need redundant supplies of enormous amounts of high-quality electricity. Therefore, concentrating datacenters in a few locations would lead to massive pressures on regional resources such as environment, power, water etc. It would also lead to a digital imbalance as the collateral benefits of enhanced connectivity and ancillary industries will be denied to states that do not become one of the four concentrated datacenter zones.

Also, the current draft policy is silent on using existing notified IT SEZ’s in India for datacenters. These IT SEZ’s already have much of the needed supporting infrastructure, and hence promoting datacenters to be setup there would lead to significant national savings.

It is obvious that if the datacenter policy includes notified IT/ITES/electronic hardware SEZ’s for development of Data Centre Parks, it would lead to the immediate setting up of a large number of datacenters all over the country, as most of the (dreaded) approvals for these SEZ’s are already in place from the state governments, including clear land title with approved use, building sanctions, road connectivity, availability of utility services etc.

Such a policy provision, will also attract significant foreign direct investments since global companies will have the option to get land/ buildings in existing IT/ITES/electronic hardware SEZ’s with all relevant central and state government approvals.

As part of the policy, it would also be prudent to allow domestic and global IT and non-IT component manufacturers to set up units (including R&D facility) in the notified IT/ITES/electronic hardware SEZ’s and thus enable considerable savings in capital and time to set up new units. Such units can start providing the hardware components required for building and maintaining the datacenters that will come up as a result of the proposed policy.

Such measures will also end up facilitating the “Make in India” initiative and reduce dependence on imported equipment for the datacenters and for the IT industry. Also, by including notified IT/ ITES/ electronics SEZ’s for development for datacenters, the government would not need to give any direct fiscal benefit to the datacenter/ datacenter park developer, thus saving scarce government resources.

It is extremely heartening that the government has finally decided to make India a data hub by promoting datacenters, the new oil rigs. It is also important to quickly setup large number of datacenters to facilitate implementation of the data localization policies. However, a further fine tuning of the proposed policy would enable larger benefits in a shorter period of time

(The author is President of Centre for Digital Economy Policy Research. Views are personal, and do not necessarily reflect those of Outlook Magazine)