The global protest against racism created ripples in the Indian beauty products market as well with Hindustan Unilever changing name of its popular fairness cream Fair&Lovely to Glow&Lovely. 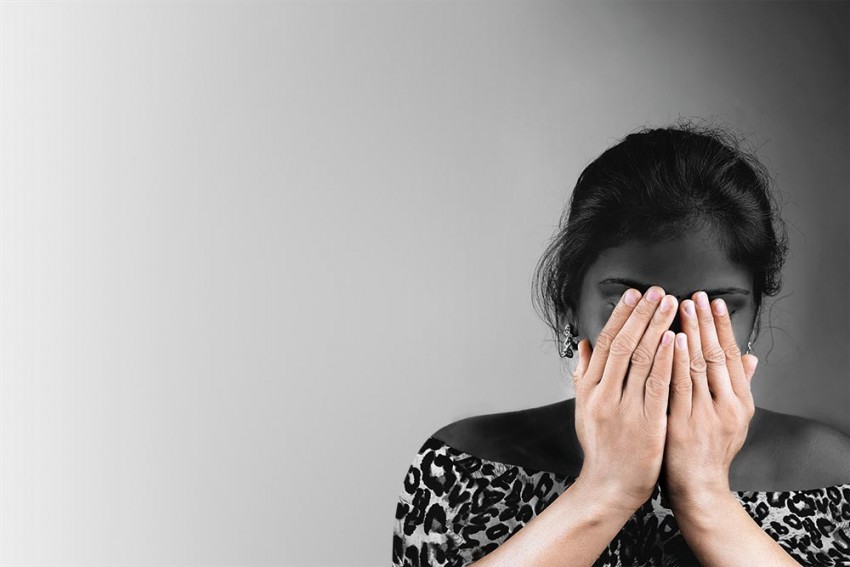 The killing of 46-year-old African American George Floyd by a white police officer Derek Chauvin in American city of Minneapolis triggered protests against racism and racist stereotypes across the world.

The global protests created ripples in the Indian beauty products market as well with Hindustan Unilever changing the name of its popular fairness cream Fair & Lovely to Glow & Lovely.

Colourism, differential treatment based on skin colour, especially favouritism towards those with a lighter skin tone, is one such example of a racist stereotype that primarily dominates Indian society’s perception of an individual’s worth.

In Indian society, dark skin tone is considered a negative aspect of person’s physical appearance. However, to what extent it is considered a flaw differs for both men and women. ‘Beauty’ is considered an essential part of a woman’s identity in our country. The world’s biggest cosmetic companies have been selling the narrative that how being fair skinned can boost a woman’s career or turn her life around. India’s fixation with lighter skin can be gauged through matrimonial advertisements by families ‘looking for fair and slim bride’. We hardly come across advertisements on women looking for a groom based on his physical attributes such as height, weight or skin colour, nor are these attributes linked to the career prospects of a man.

In a country with as many skin tones as India, it is surprising to see that a person’s worth is defined by their skin colour. So where does this obsession with fairer skin colour comes from? The answer to this question lies in our colonial past and continued colonial hangover. Colonialism thrived by engaging unique racist tactics. In order to subjugate and rule over the local population, our white oppressors created the concept of ‘them versus us’. This ‘otherisation’ comes from the belief that the oppressors belong to a race superior than the oppressed. The oppressors try to emphasise that such oppression (read colonisation) is actually a bona fide act on their part to uplift the oppressed. The differences between the oppressors and the oppressed, including physical attributes such as skin colour, are used by the oppressor to establish their supremacy. Even today, white racial supremacy is ingrained in the social fabric of India.

There have been so many instances where Indian obsession with fair skin has been called out as a racist issue. ‘Dark is beautiful’ campaign, started by Kavitha Emmanuel, founder of NGO Women of Worth, and endorsed by actress Nandita Das is one such example. However, it is only when First World’s public opinion was charged against such racial stereotypes, Unilever felt the need to change the name of its ‘fairness cream’.

The sad reality is that the society (and capitalism) thrives on making women feel insecure about their looks and subject them to harsher beauty standards.

As much as Unilever’s name change decision appears to be in line with the anti-racism struggle, it is just another capitalist strategy of the corporation to appease the popular public opinion. This is evident from the fact that Unilever has merely taken a suggestive decision in favour of name change of the fairness cream and not really stopped the production. The reason behind success of capitalist and misogynistic conspiracy of imposing any beauty standard is that such a standard is too difficult to achieve. Mere token decision, such as changing names, essentially means that the skin lightening products are still going to be sold to the women, and thereby targeting their ‘dark skin insecurities’.

(The author is a graduate from National Law School of India University. Views expressed are personal.)

Due To 'Right Decisions Taken At Right Time' India Better placed Than Others In COVID-19 Fight: PM Modi