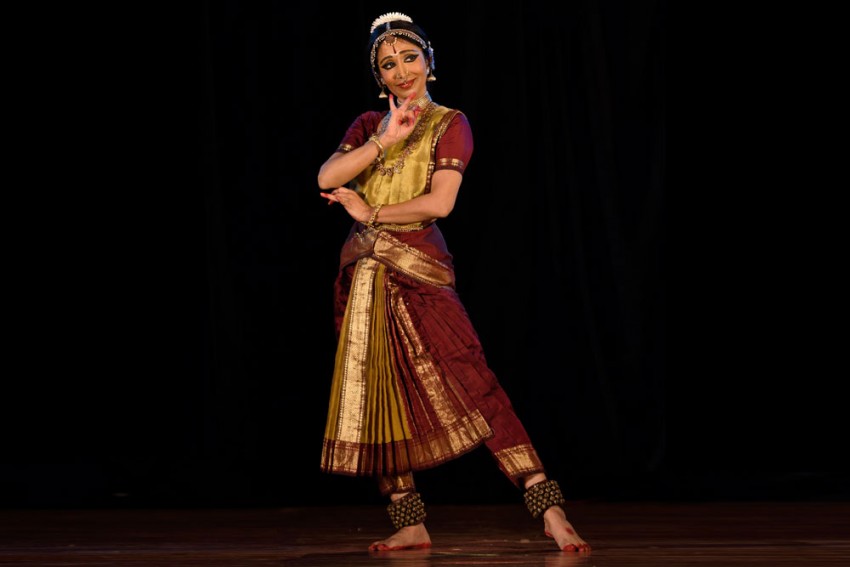 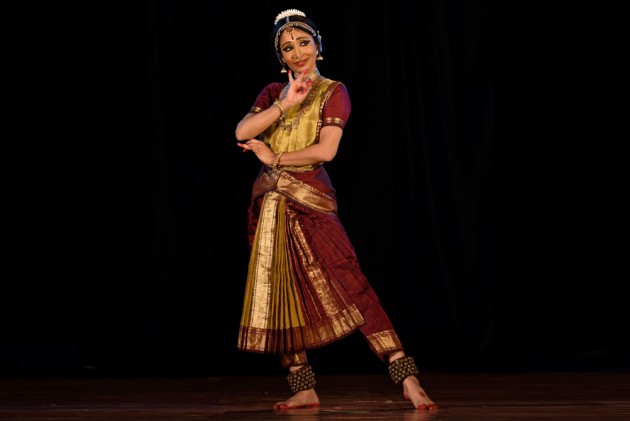 “I had to internalise the poem, and be the voice of the flower,” says Alarmel Valli, about her new Bharat Natyam offering, Pushpa Vilapam, which forms part of a dance and poetry ensemble show titled Scent of the Earth, to be unveiled at the NCPA, Mumbai on December 1.

Based on a poem by Telugu poet, Karunasri Jandhyala Papayya Sastry, her composition narrates the plaint of the flowers when the poet, a priest, goes into the garden to pluck them as an offering to the God.

“We have grown up believing only fresh flowers should be offered during puja, and this was a new point of view, and I had to come to terms with it,” she says. “But when a friend brought the poem to me, my mother said, 'take it up,' and I started working on choreographing it.”

The process took wings once the music, created by Rajkumar Bharathi, grandson of the poet Subramania Bharathi, was set. “It was not a pretty song and was difficult to explore the many moods it presented, in dance," Valli said. 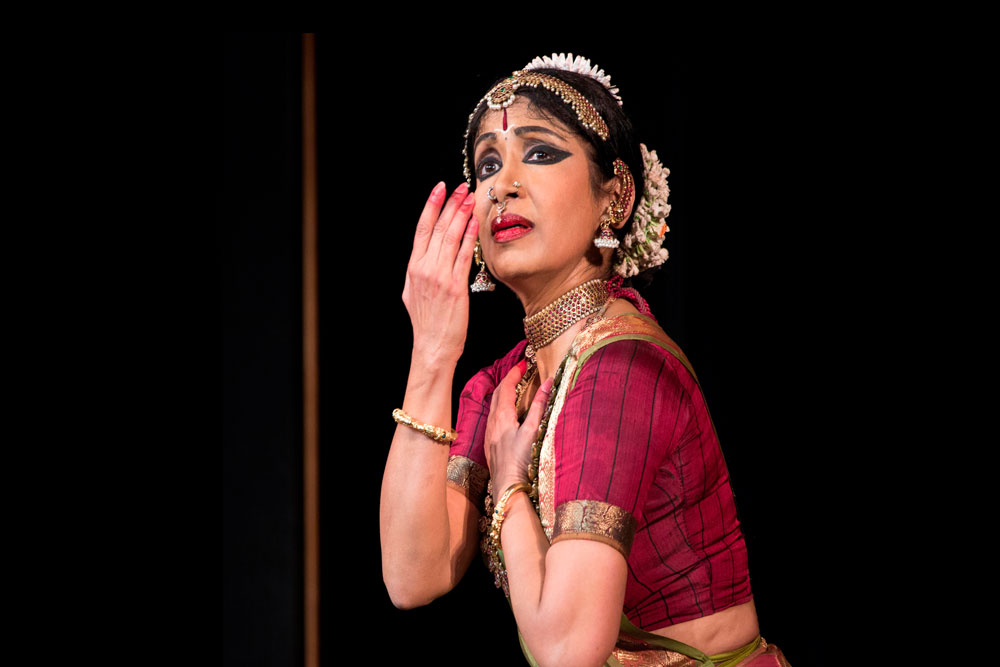 The flowers complain, rant, scold and plead, telling the plucker that he has no right to tear them away from their mother’s lap, blaming humans for cramming them into baskets, piercing them with needles to thread them into garlands, and crushing them to draw out their perfume for selfish ends. ‘And when we fade, you sweep us away as rubbish,’ the flowers moan.

“I had to feel what the flowers felt, and express the pathos, the beauty, the anger that they voice in the poem. It took longer than usual to choreograph. But it was a poem suitable for the language of dance.”

The poem is one part of the evening’s performance... which also has an opening piece by the dancer that is a celebration of Prakriti. Alarmel Valli’s composition weaves in Kalidasa, the Athurva Veda, verses from the Tamil classic Silapadikaram as well poems by the poet Bharatiyar to create a tapestry of prayers to the wind and rain, sky and sun, stars and water. The piece “which celebrates different moods... amorous, harmonious, violent, ends with a prayer for harmony on Earth.”

Forming a counterpoint to the dancing is Arundhathi Subramaniam’s readings of her poems titled Monsoon and Mitti, from her new collection. The result takes the audience across geographic boundaries, languages, in its move to present the essence of Nature, the Scent of the Earth.

Quite on another note, yet invoking as many moods and sentiments is the ambitious project that dancer Vasumathi Badrinarayan has undertaken. “Le Tiruppavai ou Le chant matinal de Margali" is her labour of love to “make the poems of Andal, the only woman saint among the 12 Alvars who were bhakti saints of South India, available to a larger audience.” Thanks to being a classical dancer, Vasumathi had a close acquaintance with the lyrical richness of Andal’s poems that like Meera’s compositions, sing of love and longing for the Lord.  But translating the poems from Tamil into French was a challenge. “For one, being a literary collection, there were layers of meaning that one had to capture and reveal,” Vasumathi said. “Then the poetry presented a double challenge: translating verse into verse, keeping up a consistent metre was tough. Also, there is a deep cultural and philosophical background to the poems, which I of course understand, but had to interpret for the French readers, and yet keep the book readable.” The book is bi-lingual, with both the original Tamil poem and its translation on facing pages. 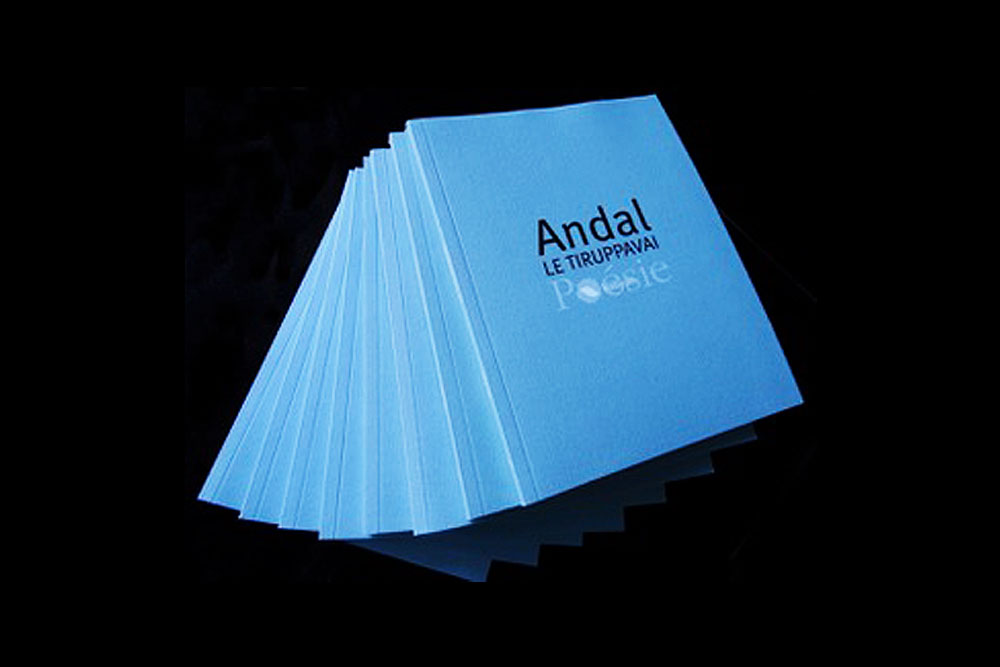 Vasumathi chose to translate the poems into French because it is a language close to her heart. Unlike her earlier French translations, which include Perumal Murugan’s poems on exile, which were published in journals, this is her first book as a translator. Le Tiruppavai ou Le chant matinal de Margali", published by Editions Banyan, Paris, has another gem hidden between the covers. The book carries a preface by Sri Aurobindo on Andal, also translated into French.

Now can we hope someone will do an English version too!