In a new book, 'Veerappan: Chasing The Brigand', former Special Task Force (STF) chief K. Vijay Kumar writes about how the sandalwood smuggler Veerappan hoodwinked the police for 20 years, and how he finally met his end. Here, Kumar talks about the STF starting yet another operation to catch the brigand. 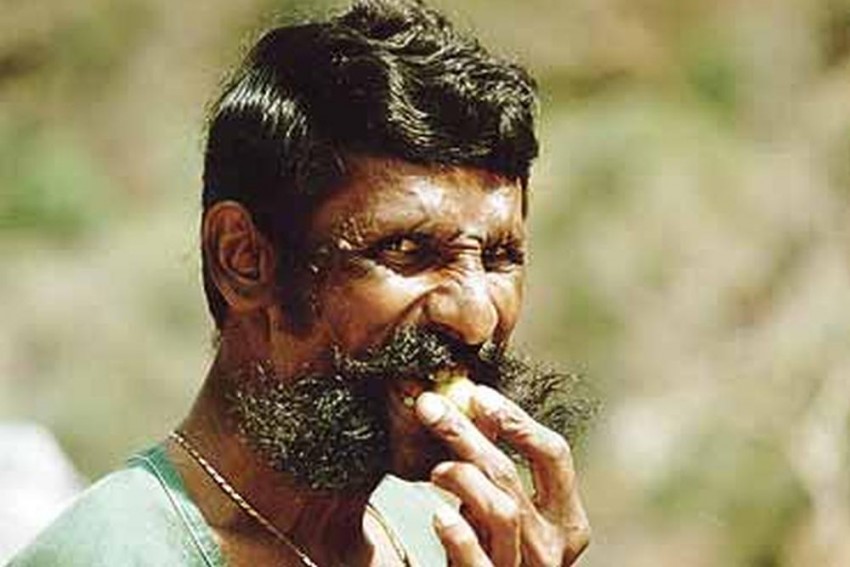 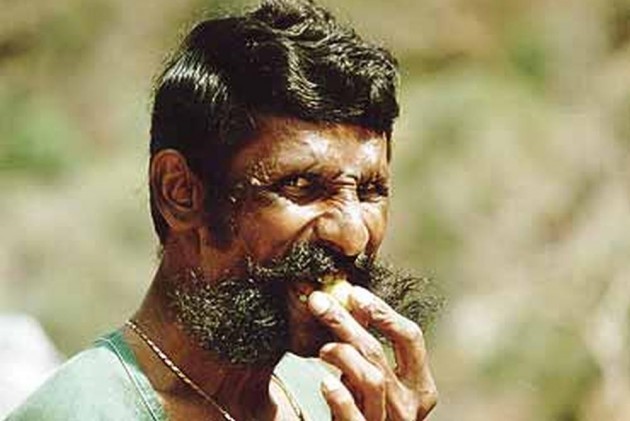 ‘All sources indicate that Veerappan is holed up within a 10-km radius of his village, Gopinatham,’ I began, marking a circle on the map. ‘Hidayatullah’s debriefing has made it clear that Veerappan is getting fresh food whenever he crosses over to MM Hills. Can we choke his supply line? We can’t dry up his civilian support, but how about flooding the area with multiple teams of our own…’

I broke off as I saw some of the STF officers trying to suppress their smiles.

‘Is anything the matter, gentlemen?’

A brief silence, and then Hussain cleared his throat. ‘I beg your pardon, sir, but there have been other big operations in the past that have achieved very little. The boys are a little sceptical.’

Their scepticism reminded me of the axiom: ‘Tanks can’t catch mice’. This was reinforced when the United States had carpet-bombed Tora Bora but Osama bin Laden had slipped away. In Kashmir, we would create huge cordons yet the target would manage to get away. We would then try to coax innocent men, women and kids with impromptu medical camps and subsidized canteens. 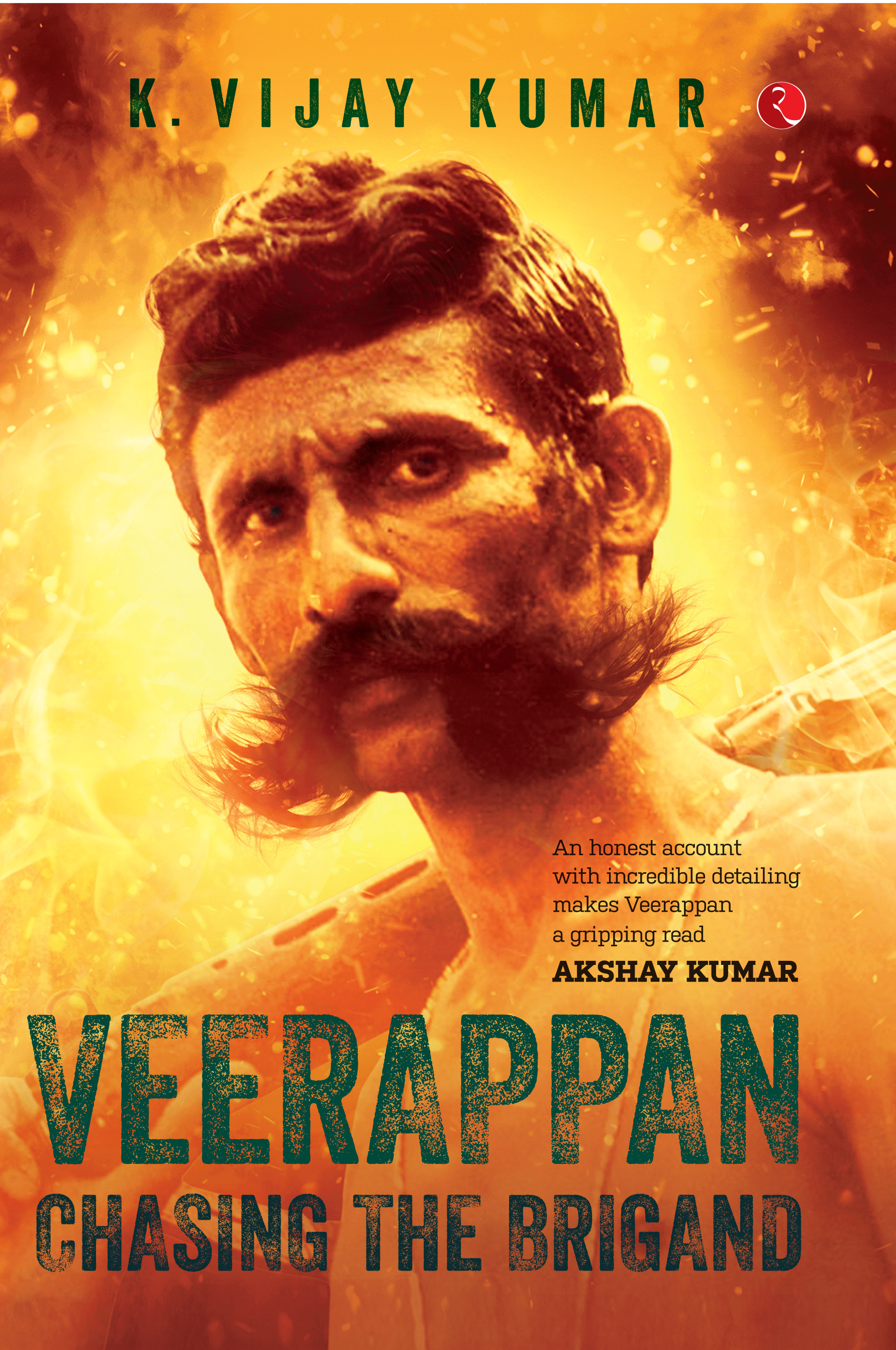 I knew Hussain was alluding to Operation Jungle Storm, a mammoth mobilization that the STF had carried out in June 2000. More than 1,000 men had churned the jungles for over two months under IG Balachandran, who had meticulously prepared the plan.

But Jungle Storm did not yield the desired outcome. Instead of actually scouring the dense forest, the teams got bogged down by the attempts to achieve daily targets for kilometres covered, villages visited and sources met. They stuck to beaten paths. Food was delivered by jeeps and vans. To collect it in time, the teams loitered near the pickup points, instead of performing in-depth patrolling. Most aspects of the operation were micromanaged and the local commanders’ own tactics and initiative were mothballed.

There is an old adage that one should not confuse activity for progress. Unfortunately, despite the good intentions with which it was launched, there was hardly any progress. Within a month of Jungle Storm winding up, a far bigger storm had struck—Veerappan had abducted Rajkumar. 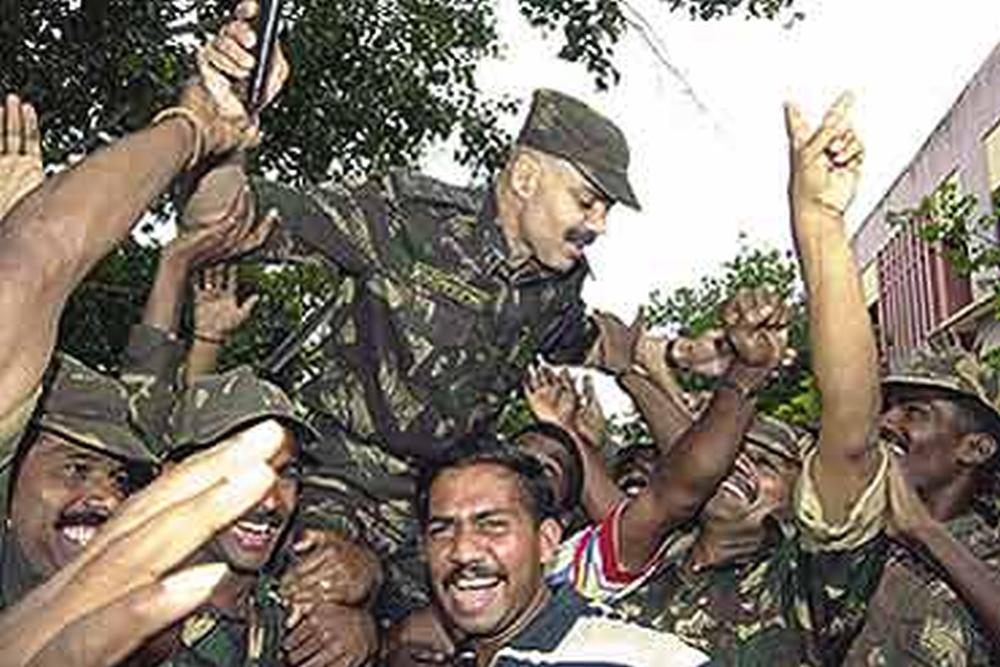 The previous year had seen huge sweeps by the Tamil Nadu Police to ferret out the bandit, be it Operation Vanamalai in 1989 or a decade later, Operation Tusker. But neither had been successful.

Despite a string of failures, I was convinced that if we persevered and changed the tactics, we would strike gold.

‘I’m fully aware that so far it has seemed like a lot of sound and fury, but here is what I think we should do…’ I said.

That was the launch of Operation Inundation. DSP Tirunavukkarasu, or Tiru, was its sheet anchor. This time, instead of sending large unwieldy patrols, we poured in fighting-fit, agile mini-teams equipped with GPS, night-vision devices and other gizmos. A significant part of the area covered fell under the Karnataka STF, but they were generous enough to allow us the tactical freedom to conduct the operation.

Though surprise, speed and simplicity were the buzzwords, there were two operational problems. First, the hills blocked the signals. We seldom received the signal, and when we did, it resonated from our walkie-talkies as garbled static. A weak signal is as bad as mangled code. Military legend has it that during World War II, ‘camel ruptured’ was read as ‘Rommel captured’. The results speak for themselves. 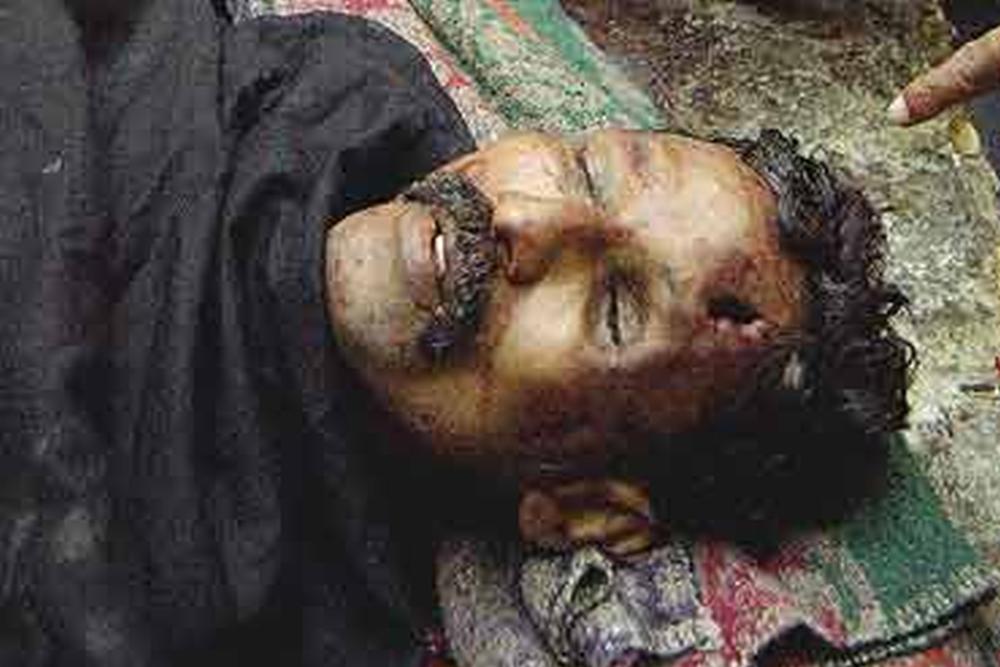 Then a brainwave hit the police’s whizkids—weak signals could be boosted by putting up unmanned repeaters atop the tallest and most inaccessible parts of MM Hills.

‘What if the gang vandalizes the repeaters?’ asked a sceptic.

‘It will tell us for sure that they are in that area,’ responded ‘Ultra’ Umapathy.

About 100 km away, overlooking Chennimalai (renowned for its cotton bed sheets), was a hillock atop which was a temple. Right next to it was a wireless station, part of a chain that provided the police network coverage. A portable repeater, the latest from Motorola’s stable, quietly buzzed into life there. Suddenly, talking to a guy beyond the folds of MM Hills across the Cauvery felt like speaking to him next door. All my concerns were assuaged at that moment.

The next problem was graver. With so many small STF teams milling around in a small swathe, the odds of friendly fire had spiked radically, only aggravated by poor communication. The STF still recalled the tragic death of Ananjeya Kumar. The last thing we needed was another such episode.

This issue was resolved by extensive training and demarcation of responsibilities. The area was divided into 16 squares of 2 km by 2 km, with a kitchen for every six squares. Each square was allocated to two six-member teams—one on stand-to and the other on standby mode. In the STF’s long history, teams had never had such small and welldefined turfs. Each team was in constant contact with the others. It was understood that if Veerappan attacked any team, the other thirty would rush in to its aid in overwhelming force. 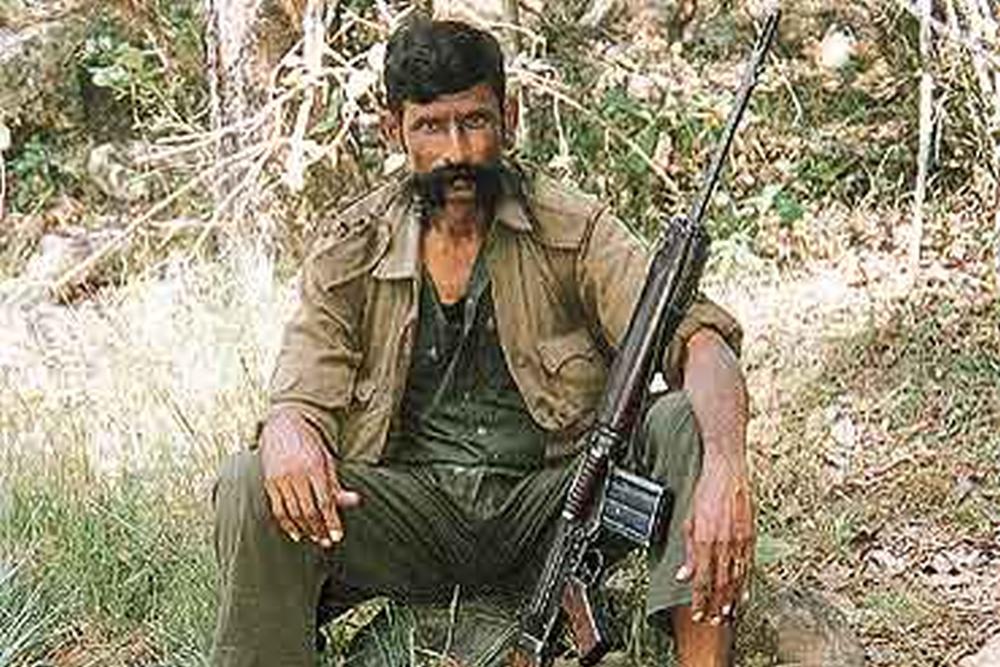 Veerappan had a very cost-effective ‘I-Com’ wireless set—similar to the equipment employed by the LTTE, among others—that allowed him to tune into the STF’s communications. His gang members had revealed in many a debriefing post-surrender that he could identify our personnel simply by listening to their voices. He particularly enjoyed the very chaste Tamil spoken by Karuppusamy. The bandit had apparently laughed heartily when an SP of the STF was nearly washed away in a flash flood.

But now Veerappan was flummoxed to hear only numbers and no words.

The STF had come up with a simple solution to counter Veerappan listening in. The over 60 sq. km that fell within these sixteen squares were divided into smaller squares. Then we superimposed an imaginary clock on the overall square for easy reference. We used clock positions to refer to our locations, which were easily understood by our teams, but not by others listening in.

Two Decades' Long Wait Over! Arundhati Roy’s Next Novel To Be Published On June 6