Only Eight Per Cent Of Malaria Cases Diagnosed In India, Says WHO Report 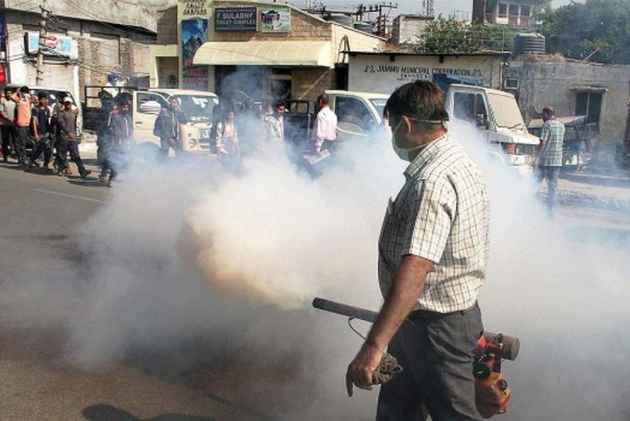 Only eight per cent of malaria cases were diagnosed last year in India, which accounted for six per cent of the 216 million new cases globally, a World Health Organization (WHO) report has said.

India was the third on the list of 15 countries which accounted for 80 per cent of all malaria cases in the world in 2016, the WHO's World Malaria Report 2017 said.

The report stated that the surveillance mechanism in India was weak as it detected a mere 8 per cent of Malaria cases.

India also witnessed a total of 331 malaria deaths in 2016, making it the highest number of deaths to the disease in the Southeast Asia region.

"Odisha, the highest endemic state of India, reported an increase in cases in 2016 (to double the number in 2013). The other countries had no major outbreaks reported," the report stated.

Malaria deaths in India were only lower than those in WHO's Africa region where the figure soared to 33,997 for the Democratic Republic of Congo.