On Phone, Gujarat Man Tells Friend He Will Watch 'Padmaavat', Here's What Happened Next

According to the complainant Upendrasingh Jadhav, a resident of Vadodara, the incident took place on January 24 when he was visiting Ankleshwar. 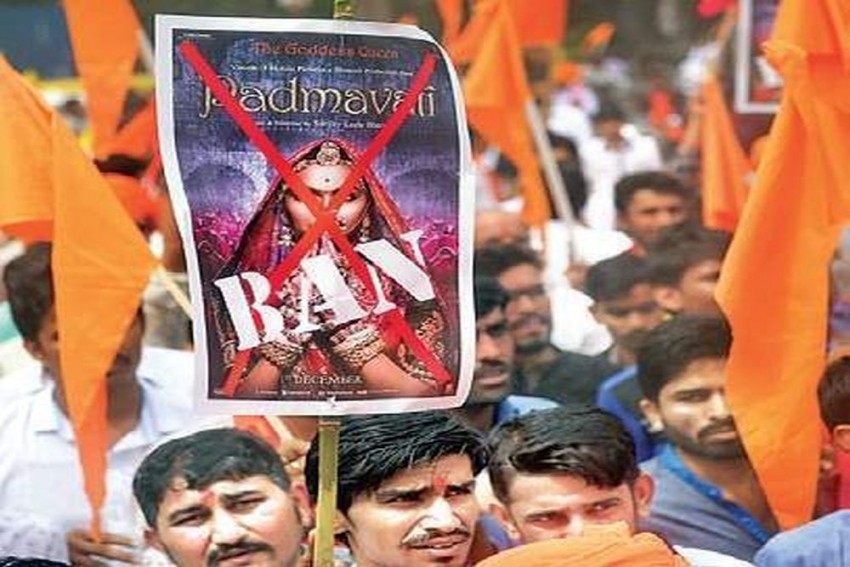 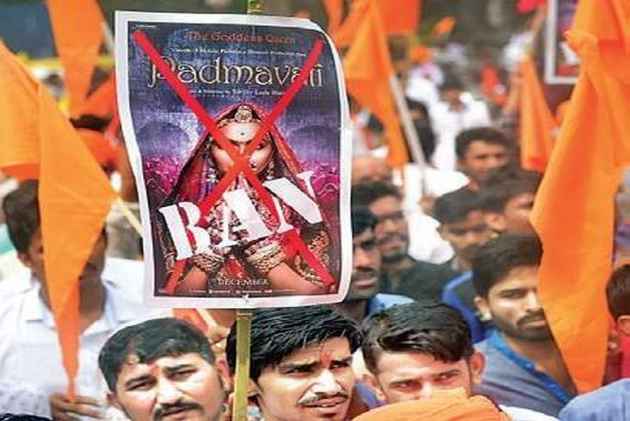 Police in Ankleshwar town of Gujarat on Saturday arrested two persons for allegedly thrashing a man for saying, `despite being a Rajput', that he planned to watch the film "Padmaavat".

According to the complainant Upendrasingh Jadhav, a resident of Vadodara, the incident took place on January 24 when he was visiting Ankleshwar.

Sitting in a hotel, he was speaking on phone with a friend in Vadodara, asking him about the situation ahead of Padmaavat's release, and told him that as the film won't be released in Gujarat, he planned to travel to Mumbai to watch it.

The accused, identified as Bhargavgsinh Padhiyar and Ranjit Fuvad, overheard him, and assaulted him saying `how could he dare to watch the film, despite being a Rajput and despite the Karni Sena's appeal for the film's boycott', Jadhav told police.

The accused also shot a video of the assault and forced Jadhav to write an apology. After the video went viral on social media, Jadhav, feeling all the more humiliated, decided to approach police, he said in the complaint.

An officer from GIDC Ankleshwar police station said, "We have arrested Padhiyar and Fuvad under IPC sections 323 (assault) and 342 (wrongful confinement). They will be produced in a court later."

However, theatre owners in Gujarat have decided not to screen it as of now, fearing violence.