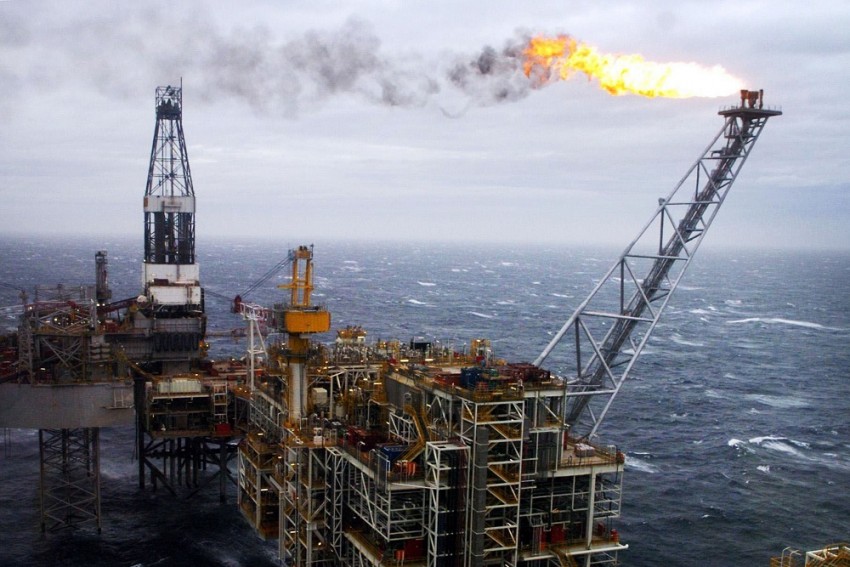 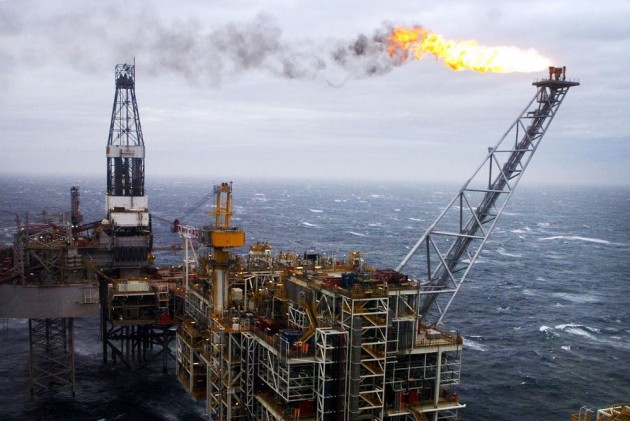 After oil producers’ cartel reached a deal last December to cut production, the OPEC and non-OPEC countries have so far managed to put crude in the $50-60 dollar a barrel sweet spot in their attempt to convince investors that the cuts are real. However, whether these cuts would remain sustainable would be known from the responses of oil industry.

Oil industry is struggling to keep oil prices high as they are facing multiple challenges -- growing awareness of climate change, which has already reset the transport sector through embracing electric vehicles (EVs), subdued demand of oil from economies of China and Europe, and Donald Trump’s honouring of pledge to ease drilling restrictions to maximise production of shale oil and gas.

Much to the chagrin of the Vienna deal, these factors are significant enough to keep oil prices cheaper for a prolonged period, delaying rebalancing of the oil markets.

An urge to curb vehicular emissions as a part of larger climate goals has played a significant role in bringing disruption to the oil guzzling transport sector, wherein diesel and gasoline cars are rapidly being replaced by EVs.

Oil, which has been the primary fuel for mobility, has now to confront with already surging global EV sales, which in the year 2015 registered an increase by 60 per cent. During the same year electric cars also crossed the global threshold of 1 million and has closed to 1.26 million, against just hundreds in 2005. Therefore, oil industry can ill afford to ignore or underestimate such disruption and would do well to reorganise its business model accordingly.

Interestingly, this surge was irrespective of the sharp fall in oil prices which reduced the running cost of diesel and gasoline cars, signifying the urgency of countries which are eager to embrace the disruption. Notably, 80 per cent of electric cars on road worldwide are located in the U.S., China, Japan, the Netherlands and Norway.

However, India doesn’t seem to fall in line with this emerging global trend, despite having significant policy measures in place. Consequently, those policy interventions have so far fallen short of reaping the full potential of EVs. The low global crude oil prices and below optimal push for improving EV infrastructure could have been the reasons for this.

This is evident from Petroleum Planning and Analysis Cell’s data on India’s fuel demand, which grew at its highest pace, recording a 10.7 per cent increase, highest in the last 16 years, primarily due to high demand for gasoline and aviation fuels. Similarly, India’s oil import increased by 7.4 per cent on year-on-year basis with 4.3 million barrels per day (mbpd) in 2016, attributed largely to renewed oil imports from Iran, which went up to 11 per cent, compared to just 5 per cent, in 2015.

While these trends severely challenge India’s goal of reducing oil imports by 10 per cent by 2022 and thereby making further reduction of such imports to half by 2030, it also thwarts government’s attempt to fully optimise its own policy push towards electric vehicles set in 2015.

In a study conducted by Nielsen (India) Private Limited in 2013, transport sector alone consumes 70 per cent of the diesel and 99.6 per cent of the petrol, causing a threat to the environment. Appreciating these disturbing facts and to curb vehicular emissions rapidly, Minister of Power, Coal, New and Renewable Energy, Piyush Goyal, in March 2016, has set a target to make India run on 100 per cent e-vehicles (EVs) by 2030. This could help push the FAME framework - Faster Adoption and Manufacturing of (Hybrid &) Electric Vehicles in India, which was launched to promote the adoption of EVs in 2015.

With this intervention, low carbon transition to EVs and mass transportation system will require clean and low carbon electricity, calling for the need to enhance the share of both natural gas, renewables and carbon capture and storage.

Such interventions also call upon the oil and gas industry to rethink their business model where they should look at diversifying their investments in innovative low carbon technologies. Given the emphasis on energy management for smarter and more sustainable living, and the awareness surrounding its business benefits, these efforts also make greater sense for oil and gas companies to adopt such measures. The time is ripe to initiate the process of expanding their business objective which can visualise clean energy future as these emerging technologies can provide this industry an edge to capture new markets.

One such area for Indian oil and gas companies could be the exploration of quickly chargeable energy storage technology business, which can address one of the biggest barriers of the government to achieve a target of 6-7 million hybrids and EVs per year by 2020. Similarly, these companies can enter such businesses through mergers and acquisitions, where they can collaborate with new start-ups established by some foreign companies in India to support government initiatives on EVs.

While the government is already leapfrogging to Bharat Stage Emission standards (BS-VI) norms in its attempt to deal with vehicular emission in larger cities like Delhi, collaborating with Indian oil and gas companies on its EVs scheme would help fast-track its clean energy interventions.

Even as the government has set a target to curb emissions in COP 21 Summit, prioritising its policies towards addressing emissions in transport sector, which is projected to witness fastest growth in carbon emissions by 2031-32, would be a sensible approach.

Thus, embracing disruptive innovations and collaborating with oil industry, particularly in the automobile sector, would help the government fast-track its policies in transition from oil based mobility to EVs, in tandem with global trends.

Views expressed are those of the author

(Manish Vaid is a Junior Fellow with Observer Research Foundation, having research interest in energy policy, energy security and geopolitics)

'Money For Nothing, Sets Us Free'