Delhi-based journalist and commentator Abhijit Iyer-Mitra, who was arrested for his comments on Sun Temple in Konark, has been granted bail. 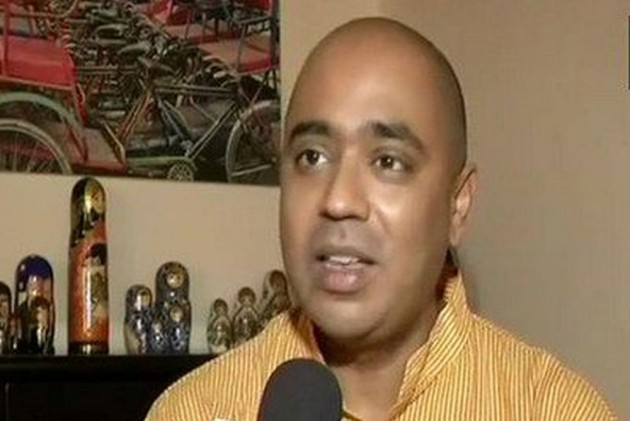 Delhi-based journalist and commentator Abhijit Iyer-Mitra, who was arrested for allegedly making derogatory remarks about the Sun Temple in Konark, was on Wednesday granted bail by Orissa High Court.

Iyer-Mitra was in judicial custody since October and was lodged at Jharpada Jail in Bhubaneswar. He was arrested by the Odisha Police from Delhi on October 23.

On September 16, Mitra during a visit to the Konark Temple posted a satirical video on Twitter in which he made derogatory remarks insulting Odisha, its culture, tradition and state legislators. He had said his remarks were meant to be just a satire.