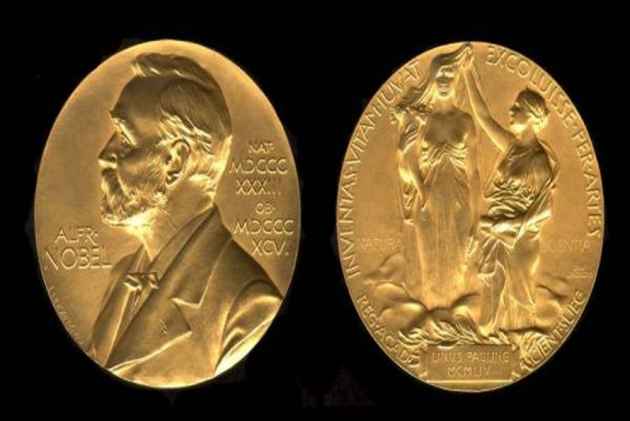 The Swedish Academy said it will not announce Nobel Prize for Literature this year, after it plunged into a crisis over links to a man accused of sexual assault.

The academy said the 2018 prize will be given in 2019. The decision was made at a weekly meeting in Stockholm on the grounds that the academy is in no shape to pick a winner after a string of sex abuse allegations and financial crimes scandals.

The prestigious institution was rattled when the testimonies of 18 women in November accused a well-known French culture figure - with whom it had close ties - of sexual violence or harassment.

After failing to contain the fallout, seven out of total 18 members resigned, including the permanent secretary Sara Danius.

Its 18 members are technically appointed for life and cannot resign, but they can choose not to participate in its meetings and decisions.

One more member has been inactive since 1989 when the Academy refused to condemn a fatwa against Salman Rushdie following the publication of his novel, "The Satanic Verses." It did so 27 years later.

According to its statutes, at least 12 members are needed in order to vote in a new member, triggering a massive headache for the 10 remaining members.

The scandal has stirred speculation in the media about the fate of the literature prize, which was given to British author Kazuo Ishiguro last year and to US singer-songwriter Bob Dylan in 2016.

Sweden's King Carl XVI Gustaf, who is the patron of the Academy founded in 1786, has agreed to change the statutes to allow members to resign and be replaced, thereby ensuring the institution's survival.