No Loneliness For The Long-Distance Runner

Whenever and wherever I have run in India, there is always someone around. 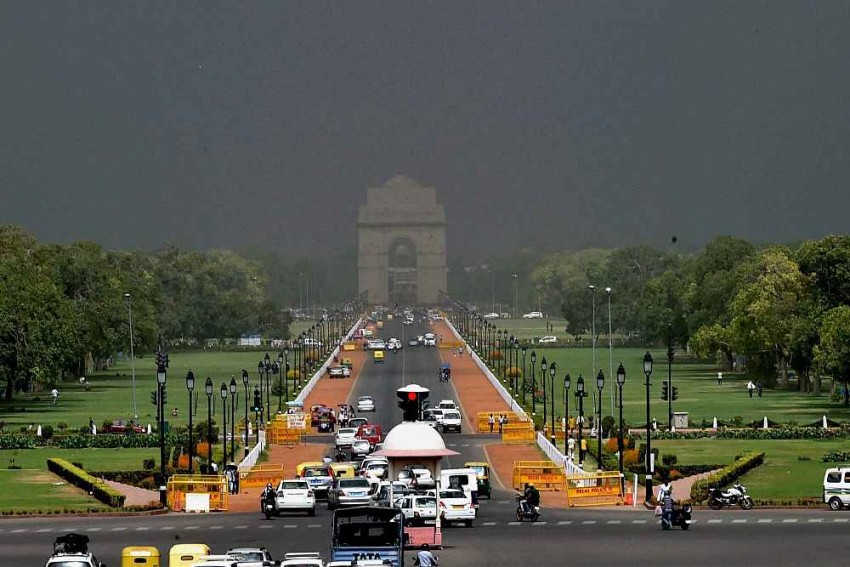 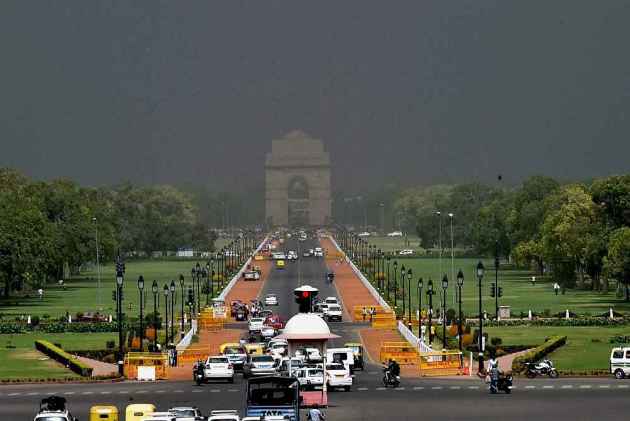 Yes, of course, we all know that running, and especially long distance running, is a solitary sport. It's just you, the runner, out there, pounding those city pavements, alone, often at dawn to beat the traffic.

There are any number of blogs and books about how running allows you precious "me" time, how it gives you valuable time to reflect, how you have to use this time to dig deep into your inner resources as you pit your foused mind against those weary legs.

All of this is fine and dandy, but sorry, it simply does not work in India. At least not in my experience.

I'm not yet a serious long distance runner, though I do clock up a couple of hundred kilometres every month, but whenever and wherever I have run in India, one thing is for sure – there is no loneliness. Absolutely none. No matter what time of the day or night I go out, there is always someone around. There's always traffic, there's always a chowkidar or two or three, there are always stray dogs lolling around, and inevitably there is someone to talk to.

Unlike the politically correct west, where you don't really talk to strangers, in India people happily chat and point, they smile and stare, they giggle and gawp (well I am a senior citizen and I do turn as red as a tomato after about 500 metres).

But more than anything else, there is India happening all around me. India with a capital I.

I mainly run around Lutyens Delhi in the early mornings, on the basis that this is some of the most expensive and pampered real estate in the country, so the pavements should be better maintained and, what the heck, I feel I am vasooling some of my tax paise. There is not a week goes by without Something Taking Place, which can be anything really. Watching dress rehearsals of great pomp and circumstance at India Gate. Or chatting to early bird devotees at the charming little mosque with a jolly painted ceiling on Rajpath (yes, indeed, who knew?). Or watching young soldiers doing tumble turns on the manicured lawns at Raisina Hill. That time, I was the one gawping, as wave after wave of young soldiers did choreographed head rolls along the length of the lawns. Sunday mornings bring out the roller skating classes for tiny wee muppets, who hurtle down Raisina Hill, all crash-helmeted and knee-padded up, while their parents film their every move.

And there's another wonderful thing. Delhi's notorious culture of guards and police and barriers and the invariable "Allowed nahi hai" is virtually non existent in the early hours. The cops on duty are always polite and friendly, the guards outside government ministries have allowed me to nip in and use the loos on several occasions, and I once was chided by a cop for not getting close enough to India Gate to film a platoon of CRPF women doing self-defence moves to Bollywood music. I kid you not. "Madame, idher aiye. Yaha se view better hai."

In Mumbai, running along the stupendous Marine Drive in the pre-dawn darkness, there are people everywhere. Party goers heading home, dog-walkers, and one dark morning, a family of fisher folk sitting at Chowpatty on the beach, all huddled round a small laptop watching a movie. Lots of waving and smiling and invitations to join them. In hindsight, I really should have accepted, instead of carrying on with my run. I could have watched their flick, sitting on the sand with them and seen the sunrise. Stupid.

In Pune, Calcutta, Alibagh, wherever I have run, there is always some one to smile at and offer advice. In Pune the advice was which street to take to avoid the ill-tempered security guards outside the Osho Ashram ("Arre Madam, who do these people think they are?). In Calcutta an elderly lady out power-walking in a sari told me about the jackals ("Harmless my dear. Absolutely harmless. They are fed so much they can hardly move, lazy things.")

Even in a straggling village outside Tadoba National Park where I went for a long evening run, I was forced to slow down and walk because the cowherd taking his cattle back in for the night wanted to talk. Where was I from? Why was I running? How old am I?

The age thing crops up quite a lot in India, where no-one shies away from a brutal question. The man from the Police Band who was playing the glockenspiel one morning at India Gate asked me the exact same question, and was too shocked to come up with a reply. Oh, yes, that glockenspiel at India Gate moment. Seriously, how often do you get to see a glockenspiel? Outdoors? And with a national monument as a backdrop? Quite. Definitely not a loneliness moment - we talked about the instrument and how it was played and how many musicians know how to play it (he says only 2 or 3) and the crowd got bigger with everybody pitching in, and then some of the musician jammed a little for me, so I could film them.

There is no downside whatsoever to all this early-morning non-loneliness action in India, other than pathetically slow running times. But when the man in a village outside Alibagh stops you and says, very politely, "Please, we need a photo of you with our baby" what choice is there?

Stop, and savour the lack of loneliness.

An Open Letter On Saving Calcutta