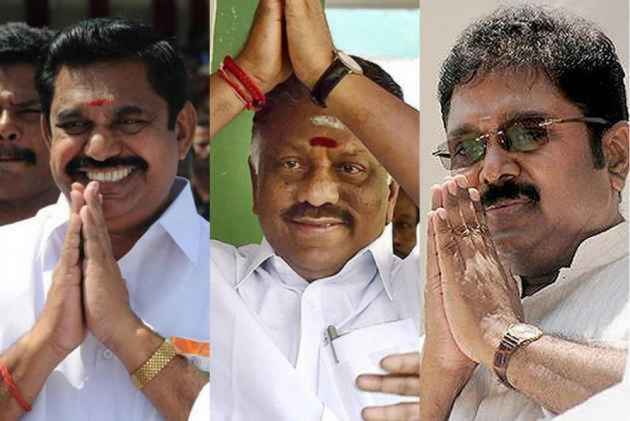 The Madras High Court today extended its stay order on a floor test in the Tamil Nadu Assembly till further directions.

The judge had on September 14 ordered there will be no floor test till today.

Eight of the 18 MLAs had moved the court yesterday, challenging the action against them under the anti-defection law.

The dissident MLAs condemned the Speaker's order as 'unauthorised' and 'illegal' in their individual petitions.

The petitioners also sought to restrain the Speaker, government chief whip S Rajendran, Chief Minister K Palaniswami and the Assembly secretary from interfering with their rights as elected representatives.