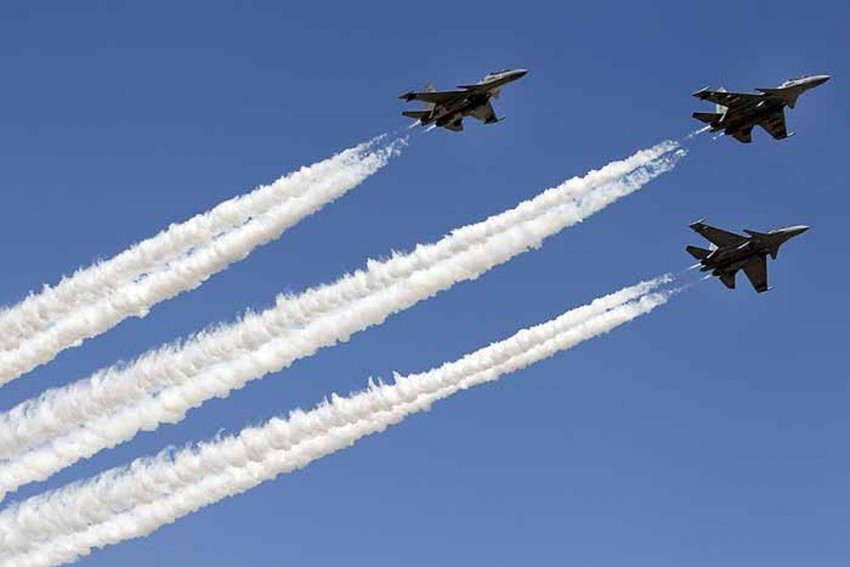 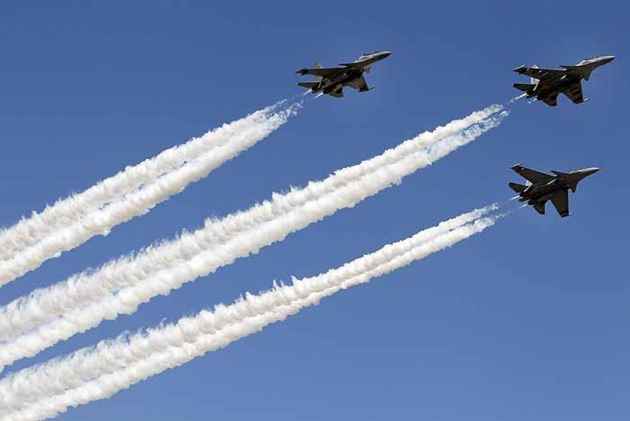 Amidst a row over reports that the venue of the prestigious Aero India show would be shifted from Bengaluru to Lucknow, Union Minister Ananth Kumar has said Defence Minister Nirmala Sitharaman had confirmed that there was no decision on the matter.

Kumar's statement comes after Karnataka Chief Minister H D Kumaraswamy had shot off a letter to Prime Minister Narendra Modi on Monday, insisting that Bengaluru would be the "best choice" for the biennial aerospace exhibition.

"There is no decision on shifting #AeroIndia 2019 venue out of #Bengaluru to #Lucknow, as clarified by Defence Min officials. I have spoken to @nsitharamanji, who has confirmed the same. There were similar rumours last time too, which were proved to be unfounded," Kumar, the Lok Sabha MP from Bangalore South constituency, tweeted on Monday.

Aero India has traditionally been organised at the Indian Air Force's Yelahanka air base on the outskirts of Bengaluru since its inception in 1996. Reports about shifting the venue has kicked up a political storm between the Bharatiya Janata Party and Congress.

The state Congress has written to Sitharaman, asking her to protect the interests of the state by retaining the exhibition in Bengaluru as she was a Rajya Sabha member from the state.

Opposition leader in the state Assembly B S Yeddyurappa had said Monday the party, its MPs and central ministers from the state would make all efforts to retain the show in Bengaluru by putting pressure on the Centre.