No Buyers For Mehbooba's Crocodile Tears In Valley: Farooq Abdullah

Abdullah, who is MP from Srinagar Lok Sabha constituency, was reacting to the speech of the PDP president at the party's foundation day function in Srinagar on Saturday in which she described allying with the BJP as "drinking a cup of poison". 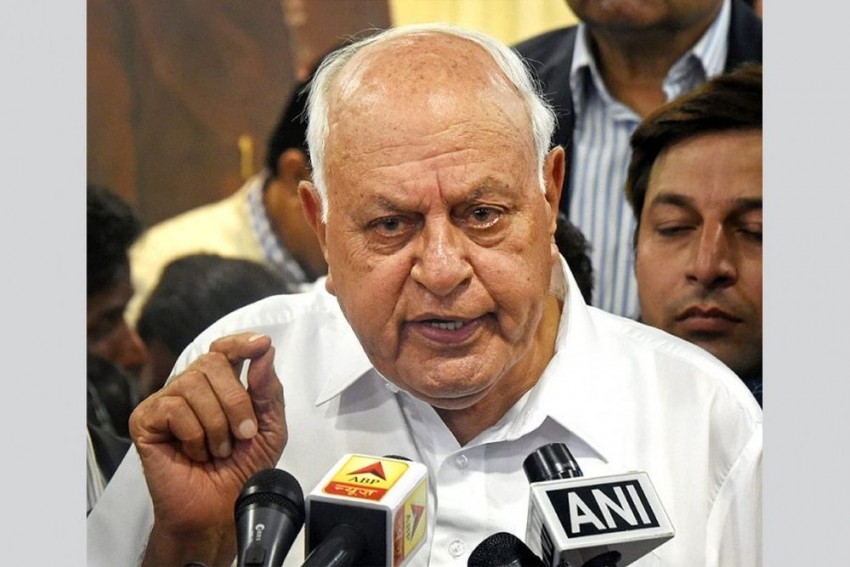 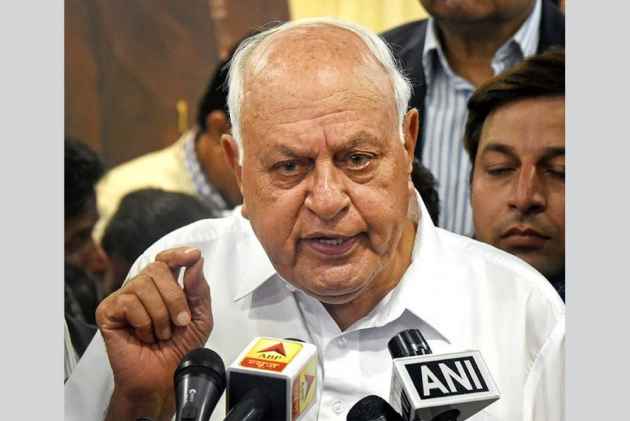 National Conference president Farooq Abdullah on Sunnday said there were no buyers for former Jammu and Kashmir Chief Minister Mehbooba Mufti's "crocodile tears" in the valley and her new "theatrical drama" was aimed at "covering her disastrous, unjust and corrupt tenure".

"Mehbooba's latest theatrical performance amounts to adding insult to injury. Her crocodile tears have no takers in Kashmir. The people remember clearly how she clung on to power despite being sidelined and humiliated by her allies repeatedly over the course of the last four years and how she surrendered every aspect of the institution of the CM's office to the BJP," he said.

Abdullah, who is MP from Srinagar Lok Sabha constituency, was reacting to the speech of the PDP president at the party's foundation day function in Srinagar on Saturday in which she described allying with the BJP as "drinking a cup of poison".

Addressing two separate functions -- a party workers' convention at Khanyar and the J-K Rural Development Society's function at Shireen Bagh in Srinagar-- the NC leader said Mehbooba as the Chief Minister behaved as the "chief tormentor" of Kashmiris and left no stone unturned to "persecute the people of the state politically and economically”.

"The youth of the state witnessed an unprecedented reign of persecution and harassment under her rule and her party went above and beyond the call of their duty to the BJP in helping them inflict irreparable damage on the state's autonomy and special status," he said.

Abdullah asked where "were Mehbooba's tears when young children were being blinded by pellets" during mass agitations in 2016.

"At that time we saw a different face of Mehbooba and the PDP – a face of arrogance, ruthlessness and sadism. Had Mehbooba been guided by morality and empathy, she would have resigned as the chief minister long back and wouldn't have waited to be sacked so unceremoniously by the BJP without even informing her," he said.

The former Union minister claimed that the PDP was a party that was "foisted on the people through clandestine and covert machinations to fragment the voice of the people".

"The PDP was, is and will remain a Trojan Horse that has been engineered within J&K to weaken the state internally and to launch an assault on our resolve to fight for J&K's political dignity and rights," he said.

The NC president said his party has rendered innumerable sacrifices to fight for the unity, integrity and dignity of Jammu and Kashmir and would continue to thwart all attempts to erode the state's special status.

"We will fight against all ploys to assault Article 35-A and won't allow the powers that be fiddle with our political status and honour," he said.