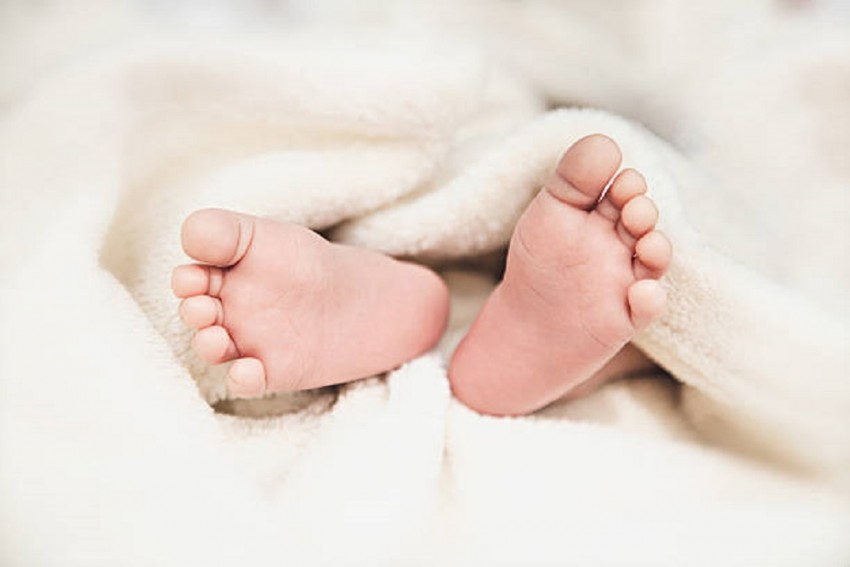 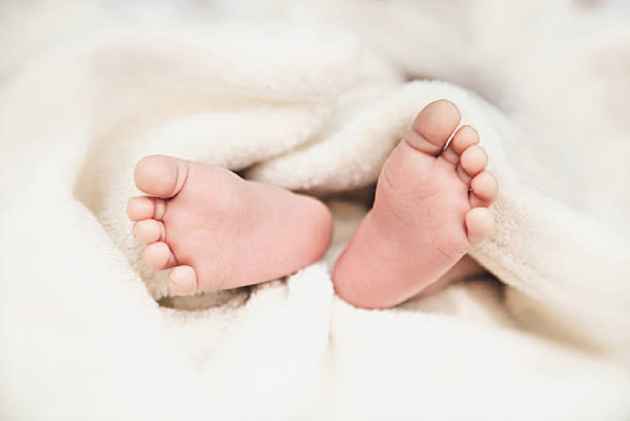 Nine infants have died at the Government Civil Hospital in Ahmedabad on Saturday.

Three were born at the hospital with severe birth asphyxia and one had meconium aspiration syndrome.

Speaking to reporters, the medical superintendent of the hospital, M M Prabhakar, denied reports that the children died due to absence of doctors. He said that all doctors and nurses were on duty at the Neonatal Intensive Care Unit, which has 100 beds, the report adds.

This has come months after a total of 290 children died at Baba Raghav Das (BRD) Medical College in Gorakhpur, Uttar Pradesh, in August, 213 of them in the neonatal ICU and 77 in the encephalitis ward. It was alleged that lack of oxygen and extreme negligence was the reason behind the deaths.

The matter was highlighted after 61 infants died in just three days, following which the nodal officer of the 100-bed AES ward, Dr Kafeel Khan was arrested.

Former principal of the the medical college, Rajiv Mishra, and his wife were taken into custody by the UP STF on August 29 for questioning in connection with the deaths.

In September, forty-nine infants died in a month in the Farrukhabad district hospital, most of them from “perinatal asphyxia”, a condition in which a newborn has trouble breathing.

No One Can Say Ram Temple Won't Be Built In Ayodhya: RSS Leader Krishna Gopal