According to a report, the industries were leading to water and air pollution in the areas as they do not have license to operate. 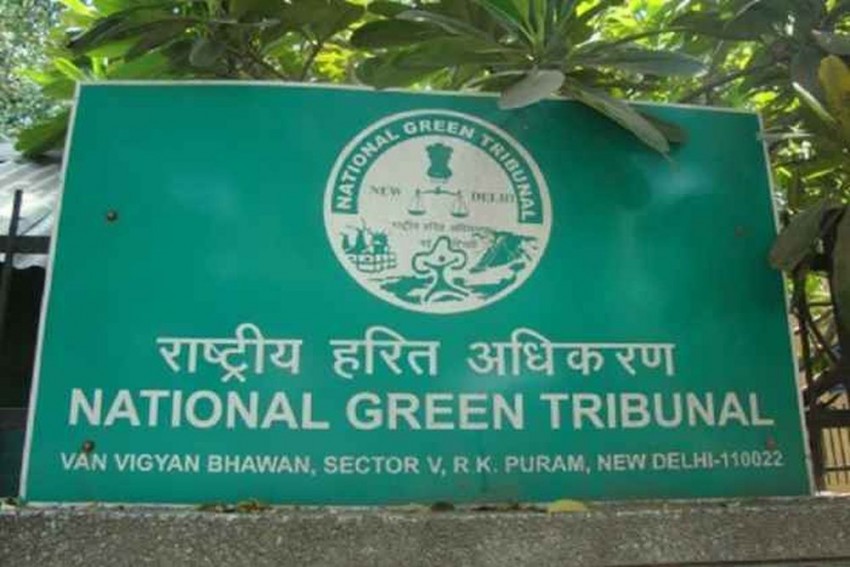 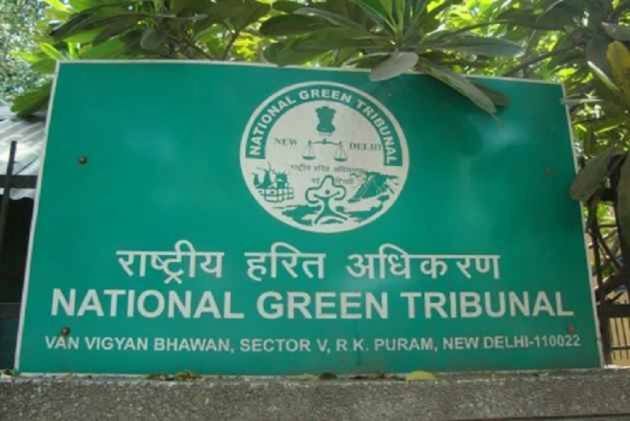 The National Green Tribunal (NGT) has asked the Central Pollution Control Board (CPCB) to submit the report on action taken on the status of 51,837 industries in Delhi which are being operated in residential areas without requisite apporvals.=

A bench headed by NGT Chairperson Justice Adarsh Kumar Goel said the report received from CPCB shows that certain steps have been taken including constitution of a two-member Committee. Furthermore, he added that CPCB has been asked to submit the report within a month.

"However, the report of the action taken has not been furnished. The CPCB may accordingly secure and furnish report from the said two member committee within one month by e-mail at ngt.filing@gmail.com before the next date," the bench, also comprising Justice S P Wangdi, said.

The matter will now come up for hearing on January 24 next year.

The green panel had earlier asked the apex pollution monitoring body to form a two-member committee to look into the entire matter and take appropriate action in accordance with law.

The tribunal had directed the committee to submit its report on the issue within two months to a panel comprising former Delhi chief secretary Shailaja Chandra and retired NGT expert member Bikram Singh Sajwan.

"The committee constituted by the tribunal may take further appropriate action as may be found necessary, subject to any further order of this tribunal," it had said.

The order had come after taking note of a news report published in an English daily alleging that thousands of polluting industries are being brazenly run in the city right under the nose of authorities.

The report had said that Delhi State Industrial and Infrastructure Development Corporation (DSIIDC) recently listed 51,837 units operating from non-conforming/residential areas and asked the three municipal corporations to initiate action against them.

According to the news item, the industries were leading to water and air pollution in the areas as they do not have license to operate.

Earlier in October, the Supreme Court had ordered a monitoring committee to ensure that 5,000-odd illegal industrial units still operating from residential areas in Delhi are shut within 15 days.