Scientists have developed a novel drug that could block glioblastoma, the deadliest form of brain cancer from spreading. 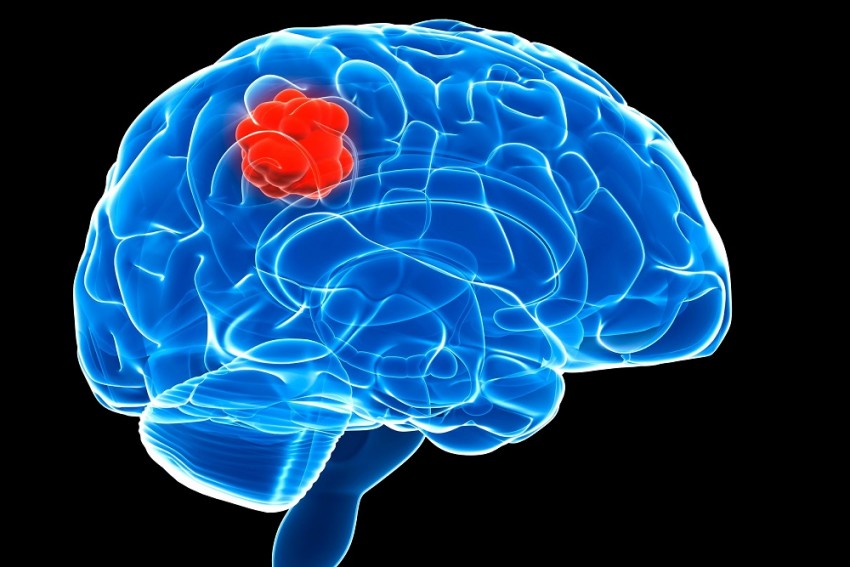 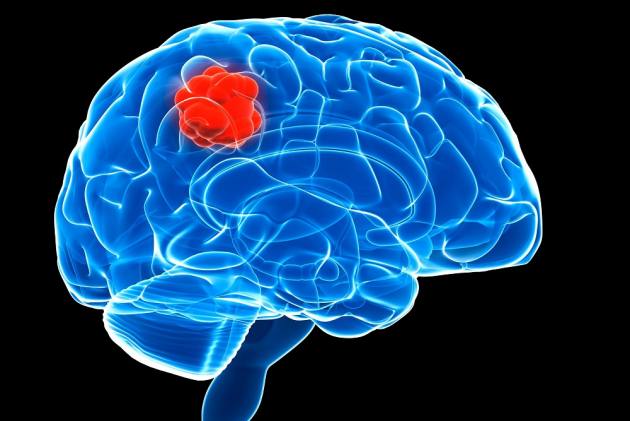 According to research the AMD3100 drug, which has already been used in clinics, was found effective in stopping the inevitable cancer cell spread. The tissues in our bodies are largely made of fluid. It moves around cells and is essential to normal body function. But in some cases, this fluid may be doing more harm than good. In people who have glioblastoma, this fluid has a much higher pressure, causing it to move fast and forcing cancer cells to spread.

"I am hopeful that since the drug that we used to block flow stimulation is currently used in patients that maybe clinicians, when they do consider using convection enhanced delivery, will combine that with this drug," said lead author Chase Cornelison, a postdoctoral researcher at the Virginia Polytechnic Institute and State University.

In the study, published in the journal Scientific Reports, the team explored the flow of interstitial fluid -- that surrounds cells in the body -- in the spread of glioma cells.  Composed of circulating cerebrospinal fluid, cellular waste and blood plasma, the interstitial fluid flow has been previously linked with an increased invasion rate of glioblastoma, or brain tumour cells.

The researchers tested the AMD3100 drug and found that it could block the rapid movement of the brain's interstitial fluid flow and the spread of cancer cells. They also tested the drug on mice with glioblastoma to test how a particular approach to delivering cancer treatment, called convection enhanced delivery, caused glioma cells to invade the rest of the brain.

"It (glioblastoma) is so deadly, and there hasn't been a shift in treatment response in decades. Something needs to change... Looking at fluid flow, maybe there's an answer there that we haven't seen," added Jennifer Munson, Assistant Professor.