Besides the capital, several other government institutions and projects will be named after Vajpayee, who died last week. 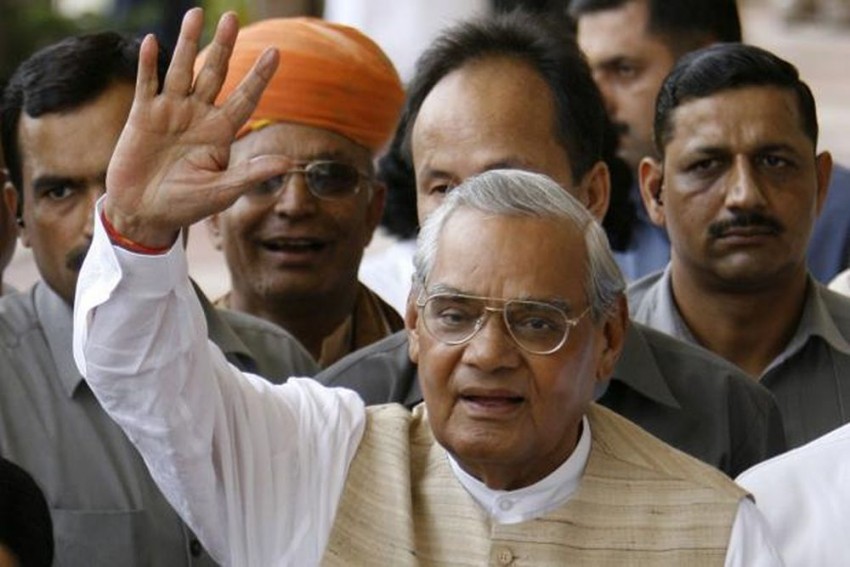 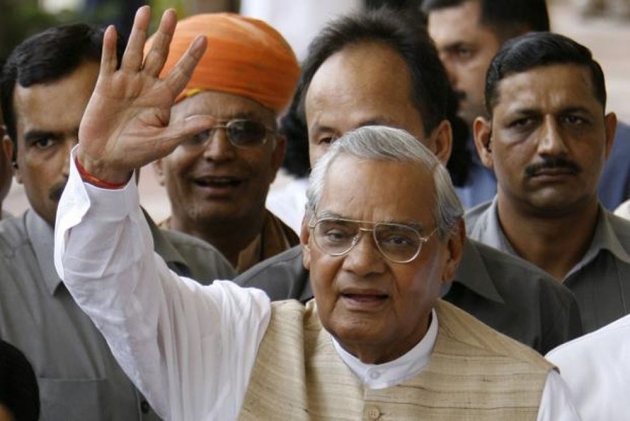 The BJP government in Chhattisgarh on Tuesday decided to name Naya Raipur, the upcoming capital city of the state, as 'Atal Nagar' in memory of former Prime Minister Atal Bihari Vajpayee.

Besides the capital, several other government institutions and projects will be named after Vajpayee, who died last week.

These decisions were taken during the cabinet meeting chaired by chief minister Raman Singh at Mantralaya (state secretariat) in Raipur on Tuesday.

"Acknowledging the historic contribution of Atal ji in the formation of the state in 2000, Naya Raipur will be named as 'Atal Nagar' and a memorial of Atal ji will be built there," Singh told reporters after the meeting.

The cabinet passed a resolution condoling the death of the former PM and founder of Chhattisgarh state, he said.

The cabinet also approved a proposal asking the panchyat bodies, urban civic bodies, corporations and mandals (boards) to pass a resolution condoling the death of Vajpayee.

Vajpayee's statue will be installed at Naya Raipur as well as in all 27 district headquarters of the state. The Central Park to be developed in Naya Raipur, will also be named after him, Singh said.

As per the cabinet decision, Bilaspur University, newly built medical college in Rajnandgaon, Marwa Thermal Power Plant (Janjgir-Champa district), an under-construction expressway in Raipur, a park being developed near Raipur Collectorate will be named after Vajpayee, he said.

The cabinet has also named second phase of Singh's 'Vikas Yatra' to be launched from the next month in view of the upcoming assembly polls as 'Atal Vikas Yatra'.

A national-level award in the name of Vajpayee will be given to poets by the state government, the CM said. "Moreover, on November 1, the statehood day, Atal Bihari Vajpayee Sushasan award' will be given to panchayat and urban bodies for good governance," he said.

"The biography of Atal ji will also be included in textbooks of Chhattisgarh board of school education so that the future generation could draw inspiration from him," he said.

To keep alive the memory ofVajpayee's contribution in historic nuclear test in Pokhran, one battalion of Chhattisgarh Armed Force (CAF) will be named as 'Pokhran Battalion', Singh said.

The cabinet also took some other decisions during the meeting.