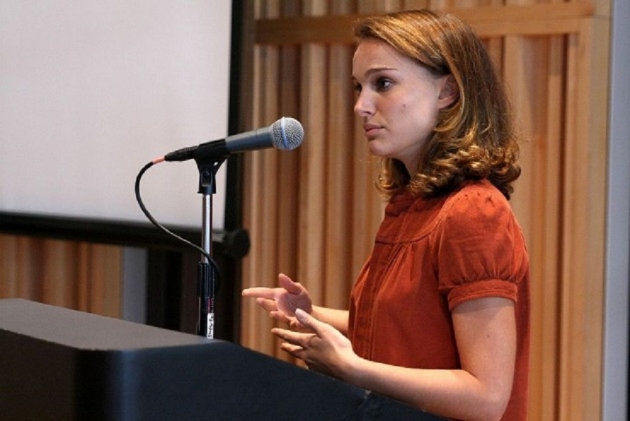 Actor Natalie Portman is all set to star and direct a drama based on the real-life competing advice columnist sisters, Esther and Pauline Friedman.

The twin sisters, born in 1918 in Iowa, lived a relatively collaborative life until Esther was hired on by The Chicago Sun-Times as an advice columnist, sparking jealousy in Pauline. Pauline later got her own competing column.

They used the pen names, Abigail Van Buren and Ann Landers, for their respective columns that used to feature in many newspapers across North America. Portman, 37, will play both the sisters in the film with Katie Robbins penning the script, reported Variety. Producers are Peter Saraf and Dani Melia of Big Beach Films.

The actor, who made her directorial debut with 2015 Israeli drama "A Tale of Love and Darkness", will be next seen in music drama "Vox Lux" and Xavier Dolan's "The Death and Life of John F Donovan".