In the 1980s, Mr Harikrishna was known to drive his father NT Rama Rao -- or NTR -- around and was also made state transport minister when NTR became chief minister. 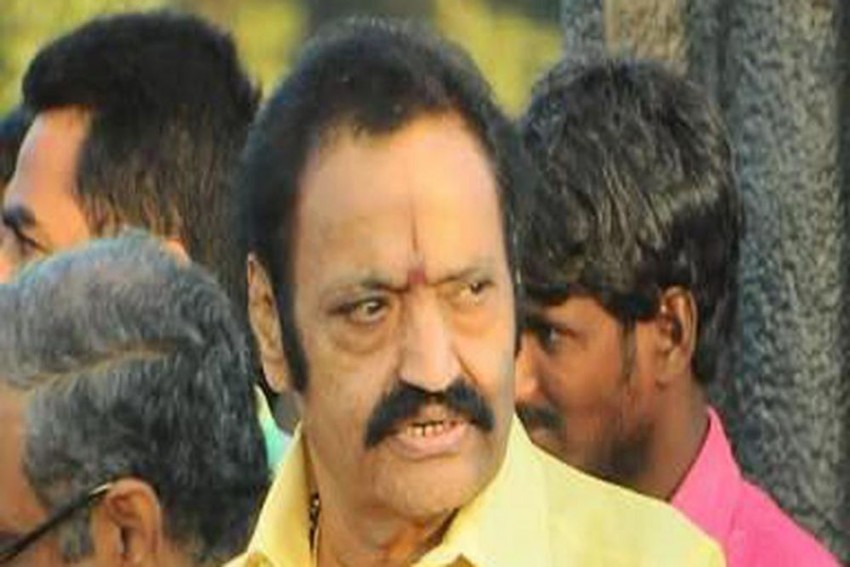 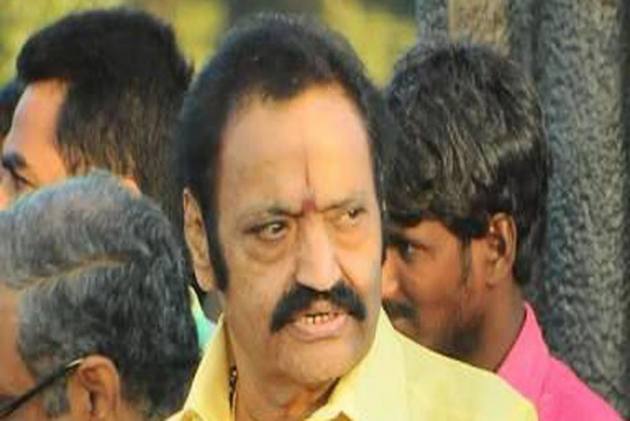 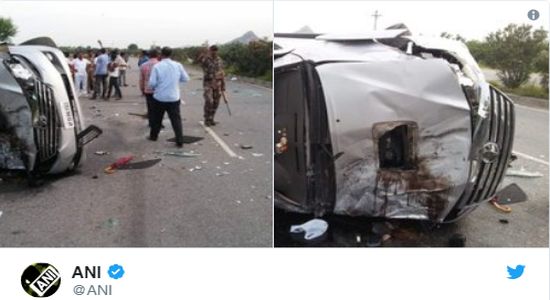 Harikrishna was driving to Kavali in Nellore district of Andhra Pradesh to attend the wedding of a fan when the car which he was himself driving crashed into a road median on Nalgonda Highway. He had sustained critical head injuries and was shifted to Kamineni Hospital at Narketpally.

He made his acting debut in 1964 as a child artist in Sri Krishnavataram and starred in 13 films.

As a popular actor he has entertained the telugu audience. As a parliamentarian, he was very upright and expressed his opinions frankly . My condolences to his family, well wishers and followers at this time of grief.#NandamuriHarikrishna

‘This Is Absolutely Chilling’: Ram Guha, Arundhati Roy And Others React To Activists’ Arrests