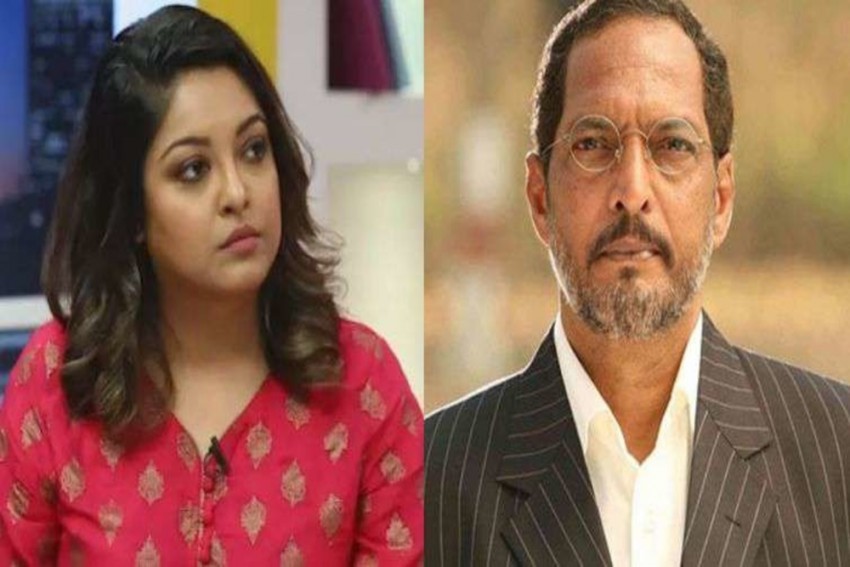 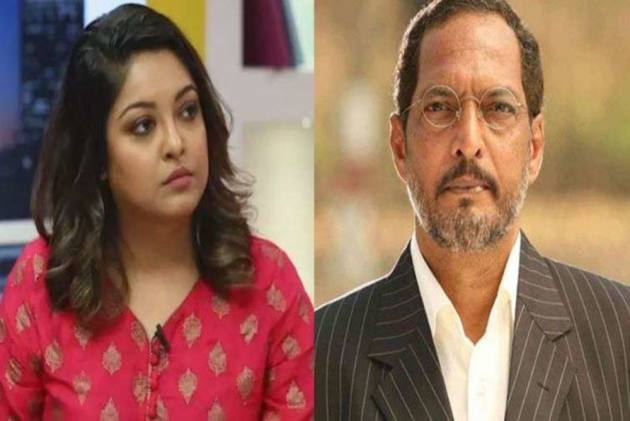 Actor Nana Patekar has dismissed as "motivated and malicious" the allegations of sexual harassment levelled against him by actor Tanushree Dutta in his reply to the Cine and TV Artists' Association (CINTAA).

Patekar claimed that Dutta had not made any accusations against him in 2008, when the alleged incident took place.

Patekar, through his lawyer Aniket Nikam, sent his reply earlier this week after CINTAA issued a notice to him upon a complaint filed by Dutta.

Dutta has alleged that Patekar misbehaved with her during the shooting of a song for the film "Horn Ok Pleaseee" in 2008.

Also, when she refused to shoot for the song, Patekar and the film's producer summoned goons to the set who threatened her and damaged her car, she alleged.

"My client (Patekar) denies in toto (completely) the baseless and unsubstantiated allegations, insinuation levelled by Dutta," the reply said.

Patekar has been subjected to mental harassment due to the "motivated and malicious" vilification campaign, it said.

Patekar is a senior actor who has not only won several national awards but is also known for his philanthropic work, the reply pointed out.

"The false allegations have immensely affected his reputation beyond repair and your organisation (CINTAA) should not entertain such groundless accusations particularly when such allegations are levelled after almost a decade," it said.

In 2008, Dutta had only said that she had asked choreographer Ganesh Acharya to change some steps which he did not agree to, but she did not make any allegation against Patekar then, the reply claimed.

Patekar was in the process of taking "appropriate legal measures against Dutta for defaming him", it added.

She spoke up about the incident recently as the MeToo campaign caught on in the country.

She then lodged a criminal case against Patekar and others and sent a fresh letter to CINTAA, which issued a notice to Patekar.

Suburban Oshiwara police in Mumbai last week registered a case under IPC section 354 (outraging modesty of a woman by applying criminal force) against Patekar and others.