'Nakkheeran' Gopal Set Free After Being Arrested For 'Defaming' Governor

Gopal, 59, was taken into custody at Chennai airport while waiting to fly to Pune on a complaint from Raj Bhavan. 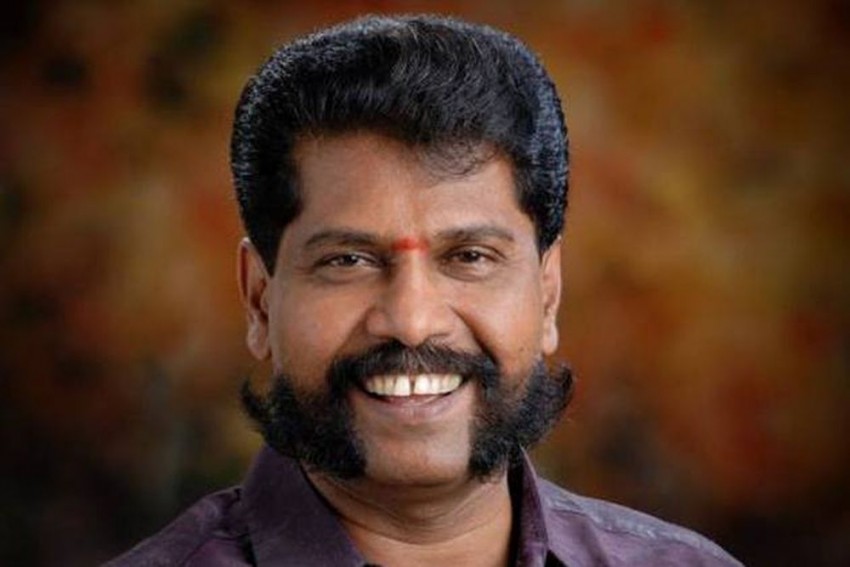 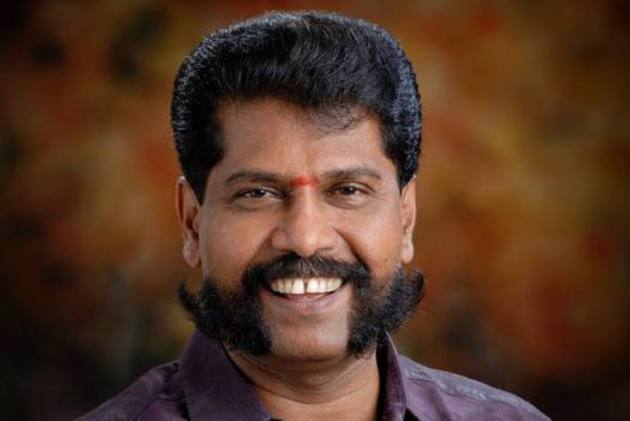 Gopal, 59, was taken into custody at Chennai airport while waiting to fly to Pune on a complaint from Raj Bhavan.

The police slapped him with Section 124 of the Indian Penal Code. which refers to assault on President or Governor to restrain them from exercising their lawful power.

As his arrest drew widespread condemnation in the state, Chief Metropolitant Magistrate Gopinath rejected a police request for remand of Gopal.

The offending articles published in "Nakkheeran" in May linked the Governor to Nirmala Devi, an Assistant Professor who was arrested for allegedly luring college girls to provide sexual favours to officials of Madurai Kamaraj University.

After his arrest at the airport, Gopal was taken to Chintadripet police station and from there to a hospital for medical check-up before being taken to a court.

Following the release of Gopal, MDMK leader Vaiko, who had been arrested as he protested outside the police station where Gopal was taken to, was also freed.

Gopal's lawyer V.T. Perumal argued that Section 124 cannot be applied as the police could not prove that the Governor and Gopal had ever met and so there could not have been any "assault" -- as defined in the Penal Code.

Interestingly, the court heard senior journalist N. Ram of The Hindu Group who submitted that there was no relation to Secton 124 and the case in question.

Ram told the judge that if such an arrest was allowed, it would set a dangerous precedent and police all over India would resort to this.

And no journalist had been arrested under this section, Ram said.

A grateful Gopal later thanked all political leaders who came out in his support. "I bow to the court which has stood for media freedom," he told reporters.

The "Nakkheeran" Editor said if the Governor had any complaint about the story his magazine had published, he could have issued a rebuttal or taken recourse to other remedies.

Vaiko demanded to know why BJP leader H. Raja was not arrested for his derogatory remarks about the judiciary and police.

The MDMK leader said Gopal's arrest was an attempt by the Bharatiya Janata Party to suppress media freedom.

DMK President M.K. Stalin accused the Modi government and the Tamil Nadu Governor of enforcing an undeclared Emergency in the state.

Stalin earkuer said that the state government was subservient to the central government and demanded the withdrawal of all cases filed against Gopal.

PMK founder S. Ramadoss said if the articles were defamatory, then defamation cases could be filed. Gopal's arrest was also denounced by actor-turned-politician Kamal Haasan.

Gopal was once the emissary of the Tamil Nadu and Karnataka governments to negotiate with sandalwood smuggler Veerappan after the latter abducted Kannda star Rajkumar. Like Veerappan, Gopal's handlebar moustache became his trademark.

Meanwhile, eminent editors of various news organisations issued a statement condemning the arrest and demanded immediate withdrawal of this case against Mr Gopal and others referred to in the complaint.

Below is the full statement

We, Editors, Publishers, and senior representatives of the print, broadcast, and digital media in Tamil Nadu, strongly condemn the draconian use of Section 124 of the Indian Penal Code against the Editor and Publisher of Nakkheeran magazine, Mr Nakkeeran Gopal, for publishing in the issue dated April 20-22, 2018 an allegedly offensive article about the Governor of Tamil Nadu. The invocation of Section 124 IPC to attempt to prosecute an Editor for publishing an allegedly objectionable article is unprecedented and unheard of. This section deals with assaulting the President, Governors, etc. with an intent to compel or restrain by criminal force the exercise of any lawful power by them. It is most unfortunate that the office of the Governor sought that a case be registered under Section 124 IPC against Mr Gopal and several others.

The intention of the Government of Tamil Nadu in invoking this section against the media is highly disturbing. It is a clear attempt to intimidate and gag the media. If allowed, it will be a deadly blow to the freedom of speech and expression, of which the freedom of the news media is an integral part. The manner in which the arrest of Mr Gopal was executed was in flagrant violation of the guidelines stipulated by the Supreme Court of India.

The silver lining in the otherwise dark cloud that has gathered over the media in Tamil Nadu was the rejection of the remand application by the learned Thirteenth Metropolitan Magistrate, Mr S. Gopinathan, after hearing the arguments on both sides in detail. This is the finest tribute to the independence of the judiciary and to its commitment to upholding the freedom of the media, which is guaranteed by the Constitution of India.

We demand the immediate withdrawal of this case against Mr Gopal and others referred to in the complaint.

BSP Will Not Beg For Seats In Any Alliance: Mayawati