Mumbai: Girl Dies Two Days After She Was Given Iron Pills In BMC School, 160 Students Hospitalised 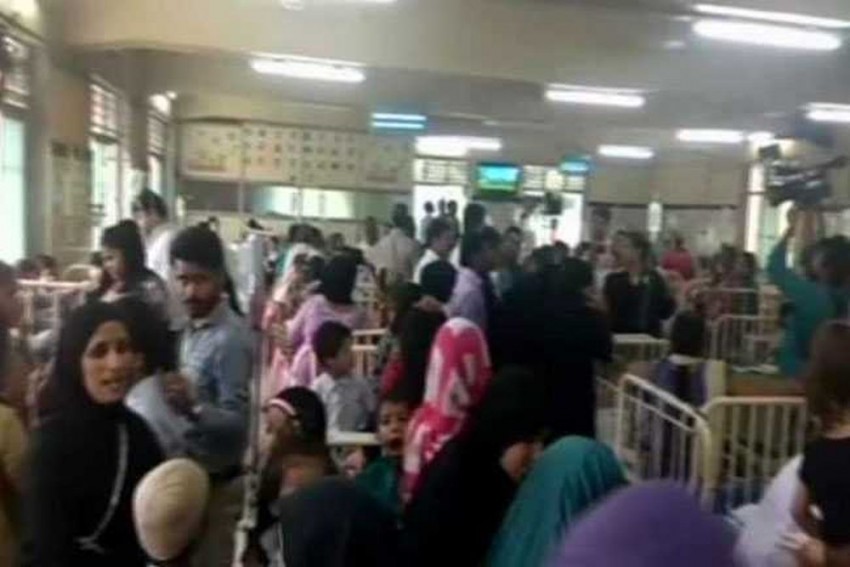 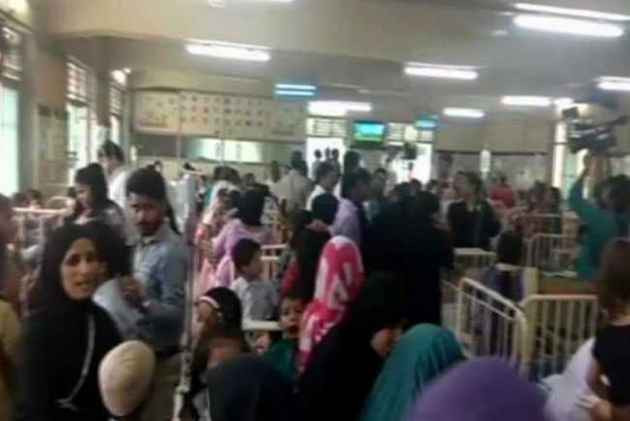 A girl student of a civic body-run school in Mumbai died on Friday while over 160 other students were hospitalised due to suspected poisoning after they took iron-boosting medicines given by the school.

The 12-year-old girl was administered iron and folic acid tablets on Monday at the Municipal Urdu School Number 2 at Bainganwadi in suburban Govandi, a statement from the Brihanmumbai Municipal Corporation (BMC)said.

It added that she skipped school on Tuesday but attended classes on Wednesday and Thursday, and died at her home last night after a “history of vomiting blood”.

The statement said the students of BMC-run schools were given iron, folic acid and deworming tablets as part of a Central government scheme aimed at fighting anaemia among children.

The civic body claimed that “there were no reports of any untoward incident” during this national programme.

Officials said on Friday tuberculosis might be a cause behind the girl’s death, though the BMC statement maintained that the “details of her previous illness are not known”.

A BMC official said the parents of 161 other students of the school “panicked” and brought them to the civic body-run Rajawadi Hospital at Ghatkopar and Shatabdi Hospital at Govandi.

“A few children complained of nausea and giddiness. However, no one had major signs or symptoms,” a senior BMC official said.

He added that all the children were examined by paediatricians and advised discharge from the hospitals.

Padmaja Keskar, Executive Health Officer, BMC said the tablets given to the students were “tried and tested”, adding that the cause of the girl’s death would only be known once the post-mortem report came in.

A police official said the incident was being probed.