Much-Delayed Goa National Games To Be Held Next Year: IOA 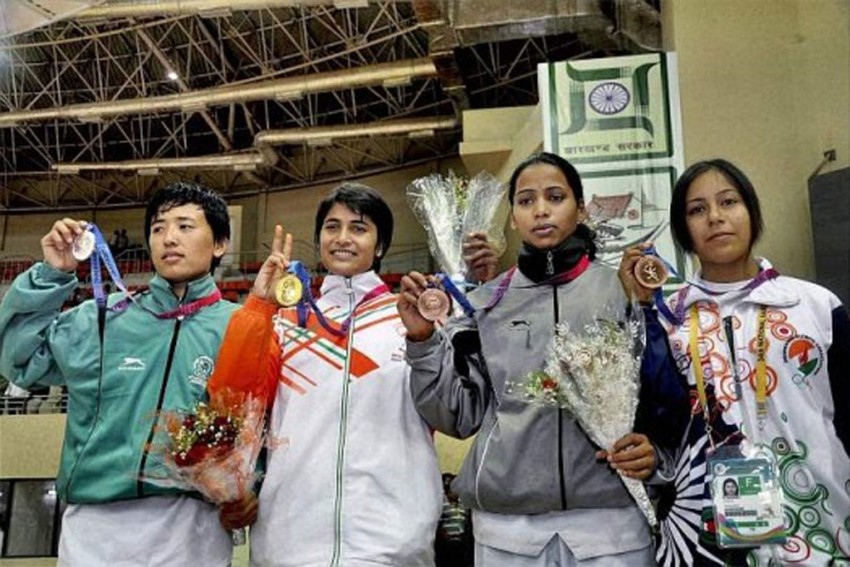 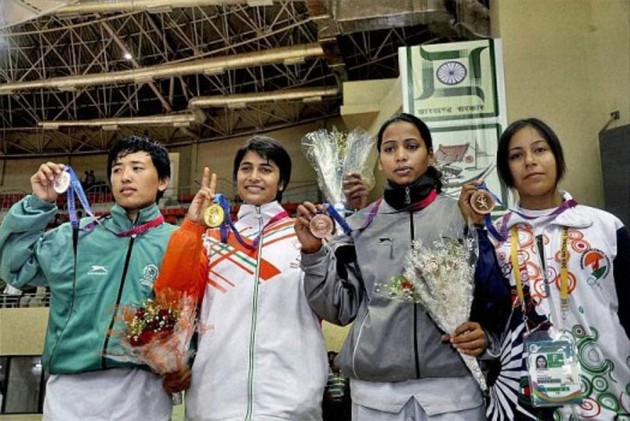 The much-delayed 36th National Games will be staged in Goa from October 20 to November 4 next year, the Indian Olympic Association (IOA) said on Saturday. (More Sports News)

The IOA finalised the dates during its meeting with the Goan delegation in New Delhi on Saturday.

"It was finalised in a meeting here today and the National Games will be held in October-November next year. The Goan officials have promised that they will have all the facilities and infrastructure ready this time," IOA secretary-general Rajeev Mehta told PTI.

Non-completion of the requisite infrastructure in Goa has been one of the reasons behind the multiple delay in hosting the Games, the last edition of which was held in Jharkhand in 2011.

However, Engineer Ringne on Saturday assured that the infrastructure work will be completed well in time.

Goa was earlier supposed to host the 36th edition of the National Games in November last year. However, the state later set aside dates for the event from March 30 to April 14 this year, but then expressed its inability to host the Games during that period owing to the general elections.

The IOA in April had asked Goa to pay a penalty of Rs 10 crore for repeatedly postponing the National Games. However, the state government urged the IOA to write off the penalty, assuring that there would be no further delay in organising the Games.