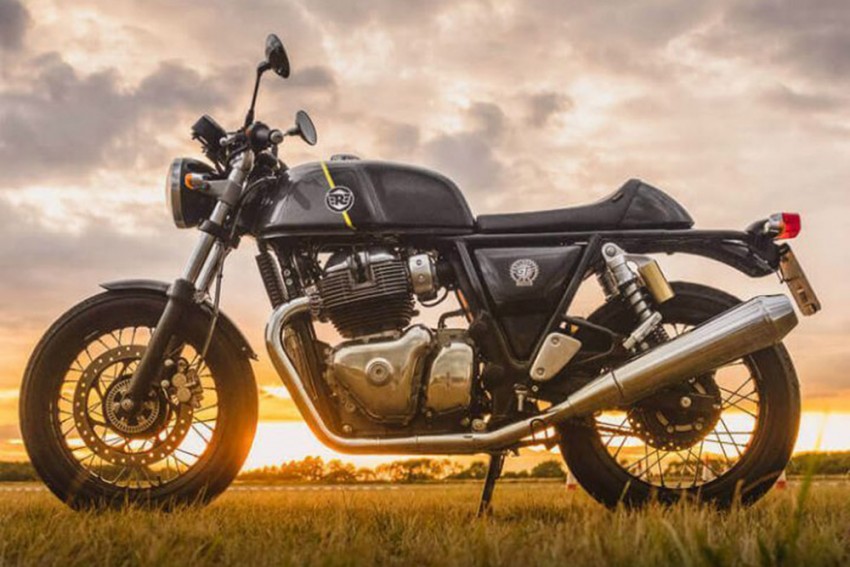 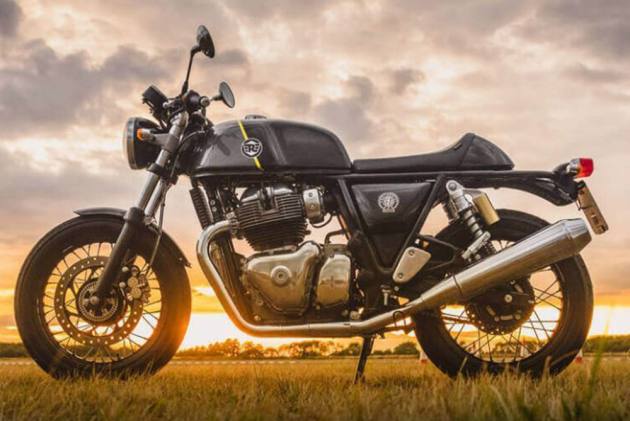 While this week may not have been as explosive as the previous one, it was by no means boring. From Royal Enfield launching the 650 twins internationally to Ducati (disappointingly) launching a tamed version of the Panigale 959 Corse in India, here’s everything that unfolded: 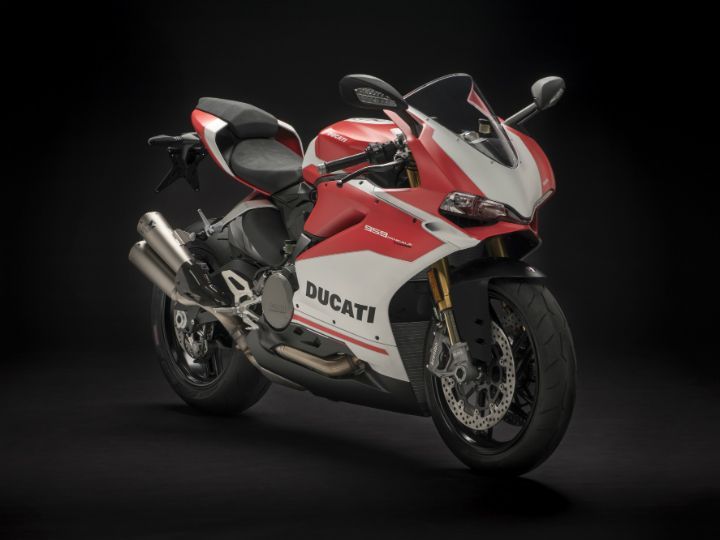 Ducati launched the special edition, Ducati 959 Panigale Corse, in the country this week. Priced at Rs 15.20 lakh, it is Rs 67,000 more expensive than the standard model. However, unlike the international-spec version, this special edition model misses out on top-shelf components such as Ohlins suspension, Akrapovic exhaust, Pirelli tyres and more. Instead, you only get the special Corse livery, taken from the firm's MotoGP bike, the Desmosedici GP 18.

While we while away our time waiting for them, Royal Enfield has launched the Interceptor 650 and Continental GT 650 in the United States. The former has been priced at USD 5799 (Rs 4.21 lakh), while the latter will set Americans back by USD 5999 (Rs 4.36 lakh). This gives us a rough idea on how much the motorcycles might be priced here. We recently had the chance to take the two motorcycles for a spin across the sunny highways of California. 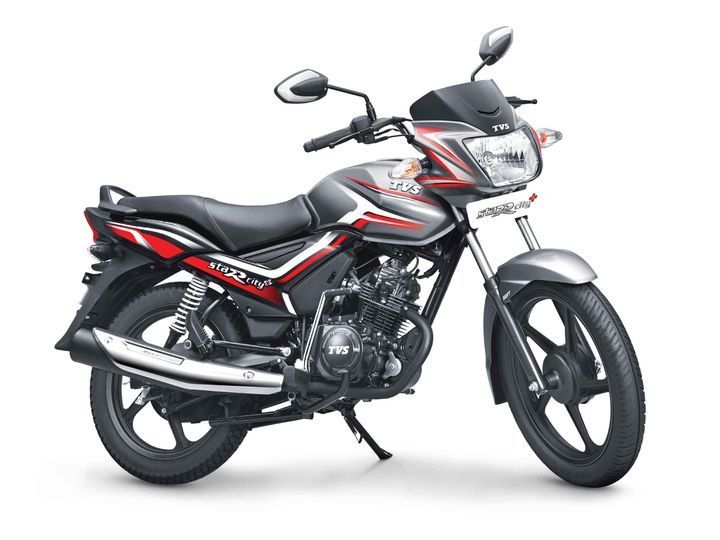 Going into the next year, TVS has updated the Star City+ with a synchronized braking system. This is the same unit seen on the Jupiter, Wego and the recently launched Radeon. The motorcycle also gets a new dual-tone paint finish in Grey-Black, Black-Red, Black-Blue and Red-Black paint schemes. Now priced at Rs 52,907, the Star City+ competes against the Honda Dream Yuga, Hero Splendor iSmart and the Bajaj Discover 110. 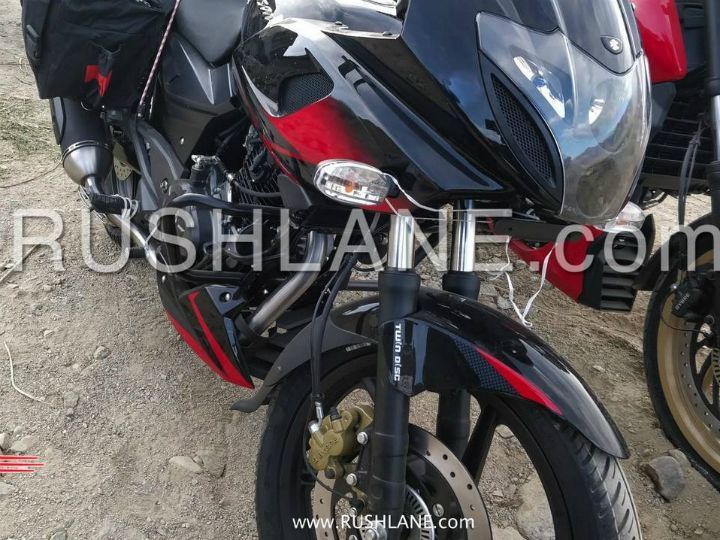 With the ABS mandate approaching fast, manufacturer's are pulling extra shifts to update their models with the safety feature. The latest one of the lot is Bajaj, who was spotted testing the Pulsar 220F ABS. Spy shots also reveal revised graphics, blacked-out elements and more. 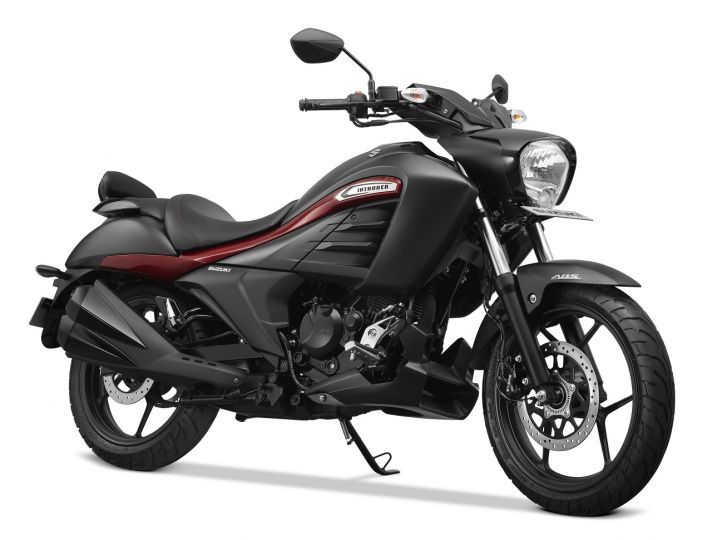 Suzuki has launched the special edition (SP) version of the Intruder and the Intruder Fi. Priced at Rs 1.05 lakh (carb) and Rs 1.07 lakh (Fi), the SP edition commands a premium of Rs 500 and Rs 400 over their standard counterparts. So what do you get for the additional money? An all-new paint scheme and a backrest, which we think is a good deal considering the minuscule premium.