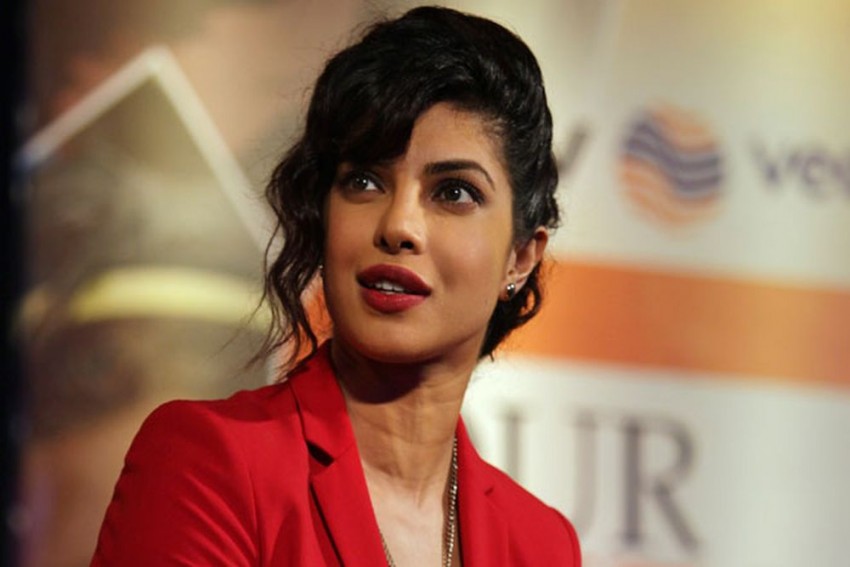 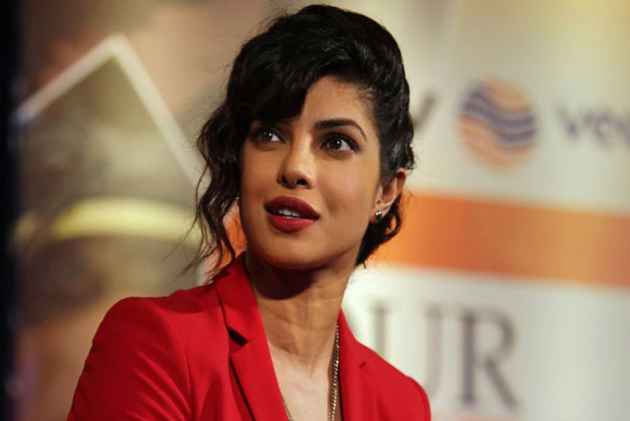 Feminism may have emerged as Merriam-Webster's word of the year with women becoming more vocal about issues such as sexual harassment, but Priyanka Chopra believes most people still don't understand what feminism actually is.

There is more talk and less action in the area of gender equality, believes the 35-year-old star, who is a UNICEF Goodwill Ambassador.

The overuse of the words "feminism and empowerment" has belittled their essence, she said.

"There is movement but it is very nominal. We need to work so much more. In our country and across the globe, girls are treated as secondary citizen. They face violence and abuse everywhere. And feminism is a way to control that situation, but it has become a negative term," Priyanka told PTI in an interview.

For the actor, who has successfully crossed over to the American showbiz world with the television show "Quantico" and made her Hollywood debut with "Baywatch", feminism is "not about superiority but equality".

"I believe a lot of people still don't understand the actual meaning of feminism. Feminism and empowerment are two words which people overuse, without even understanding the meaning properly."

Feminism for her, Priyanka stressed, is about women getting the opportunities that men have always enjoyed.

The fact that women are still "judged" for being ambitious bothers her, said the actor, who has created her own space in the Indian and the international entertainment industry.

Empowerment, she added, is about giving people the freedom to take stands for themselves. But at times girls are deprived of this freedom.

"People are conditioned in a way that for them the only job a woman has is to give birth to babies or take care of the home. I am not denying that this is what makes women so special. We have this power to give life.

"But we are still judged for being ambitious. This kind of conditioning also stops girls from dreaming big. This is a disheartening situation," she said.

Tt will take take years for society to treat women as equal to men, but the shift in the mindset of the younger generation fills her with hope, she said.

"There is a long way to go, but we have also come a really long way. But now the difference I see is how empowered young India is. They don't keep quiet any more. They would stand up against injustice. It is so empowering to see.

"India is one of the youngest nations in the world and the younger generation is so strong. It is really nice to see them at the forefront and raising their voice for equality," she said.