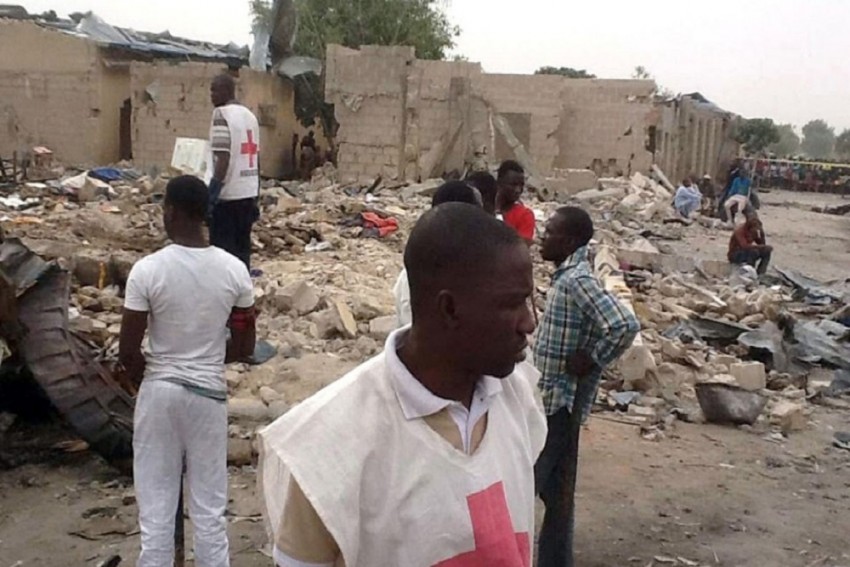 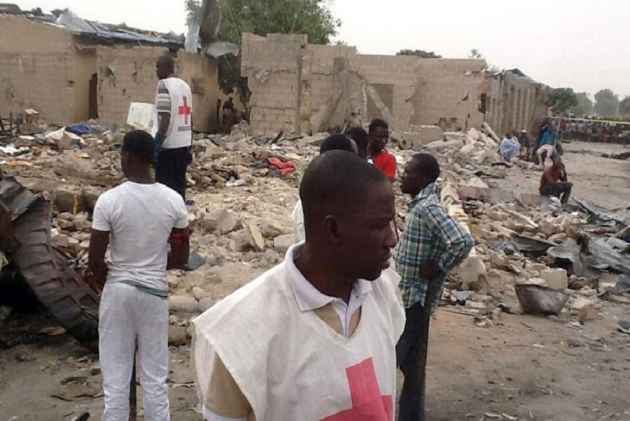 The Nigerian government today confirmed that 110 girls were missing after a Boko Haram school attack in the northeast, following days of silence on the children's fate.

"The Federal Government has confirmed that 110 students of the Government Science and Technical College in Dapchi, Yobe State, are so far unaccounted for, after insurgents believed to be from a faction of Boko Haram invaded their school on Monday", the information ministry said in a statement.

The statement came after authorities were unable to account for 110 of the school's 906 students, the ministry said.

The kidnapping has raised questions about the military's repeated claims that the Islamist militants are on the verge of defeat, after nearly nine years of bitter fighting.

It has also revived memories of the 2014 mass abduction of more than 200 schoolgirls from Chibok that shook the world.

The authorities initially denied that any student had been kidnapped.

On Friday, President Muhammadu Buhari apologised to the girls' families, saying: "This is a national disaster.