More Paid Leave For Working Moms, Bias Against HIV+ To Be Crime

Parliament to take up key social legislations for passage 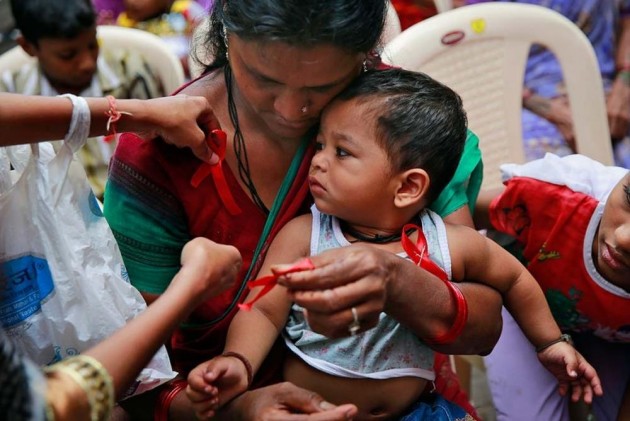 Rajya Sabha, the upper House of Parliament, is set to consider and pass two key progressive, social legislations on Monday regarding enhanced maternal benefits and equal opportunity to people with HIV-AIDS with cross-party support.

The bill on HIV-AIDS brings in important legal rights of HIV-positive individuals which are currently missing from the policy framework to tackle HIV-AIDS.  It was introduced by the previous UPA government in 2014.

The key underpinning of the legislation is prohibition of discrimination against any HIV-positive individual. Although India has made robust progress in containing the spread of HIV-AIDS over the decades, it doesn’t have an institutional framework for prevention of bias.

The Bill will outlaw any discrimination against HIV positive persons, including unfair treatment, denial of job or admission into an educational institutions. No person can be asked for his or her HIV status for access to job or education or any other service.

The first legislation seeks to extend maternity leave of 12 weeks to 26 weeks. Maternity leave for a woman with two or more children however will be restricted to 12 weeks as is the current practice. This provision, in step with the national population policy, may however see some opposition and be viewed as discriminatory.

The lower house or Lok Sabha had passed the bill on March 9.  It had also been passed by Rajya Sabha, where it goes back for a technical approval to a change in the date.

Under the proposed amendment, any employer with 50 or more staff will have to provide for crèche facilities in house or outsourced. Working mothers can make four visits to the crèche during her work hours, according to the provisions of the amendment bill. Women will also have a chance to work from home, subject to approval.

“I’d say we are late in recognizing these basic rights of a working mother. But they will be transformational,” said Anika Gupta, a former UN consultant who works on gender.