"The police did not appear on the scene with the ostensible reason that they were busy with the visit of the Honourable Governor of Madhya Pradesh to Ujjain," CBCI said in an official statement. 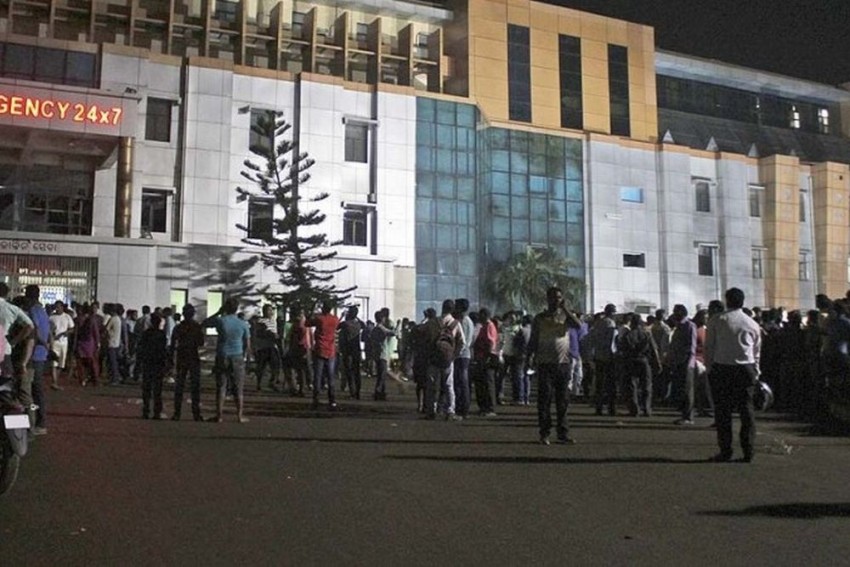 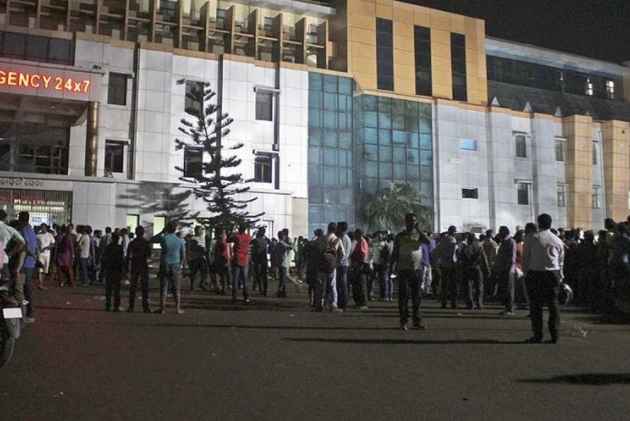 The Catholic Bishops' Conference of India (CBCI) has alleged that a Catholic hospital in Ujjain was attacked by a mob of goons, but no action was taken by the authorities.

According to the CBCI, the Pushpa mission hospital and Maternity Home came under attack by "goondas and anti-social elements enjoying political and financial clout" on March 12, thus inconveniencing the patients.

One Gagan Singh and a mob of nearly 60 people armed with chains and other weapons forcefully entered the hospital compound and destroyed the boundary wall with the help of two JCB machines, dug trenches and blocked entry to the generators, power supply and water supply apparatus.

The mob allegedly verbally abused the lady staff, and nuns, and physically assaulted them.

"The police did not appear on the scene with the ostensible reason that they were busy with the visit of the Honourable Governor of Madhya Pradesh to Ujjain," CBCI said in an official statement, and added, "The Diocese of Ujjain and Pushpa Mission hospital have made written complaints to the police and have also approached relevant government authorities for protection against such atrocities and bullying but the inaction of the administration is worrisome and disturbing."

The incident of March 12 follow earlier attacks on the hospital on January 27, 28 and 30, when mobs of rowdy people had appeared outside the hospital, shouting, misbehaving and disturbing the hospital and even preventing the ambulances from carrying critically ill patients from entering the hospital premises, the organisation alleged.

It may be noted that the ownership of the hospital land was challenged by "forces aided by powerful political powers," and the matter is now sub-judice.

The CBCI has called upon the State and the Union governments to immediately bring to task the culprits and to ensure that the rule of law prevails.

Cases Of Lesbianism Against The Ethos Of Bengal, Says Education Minister Partha Chatterjee