The body of the deceased Delhi University student, identified as Ayush, was found in a drain in Dwarka area in New Delhi. 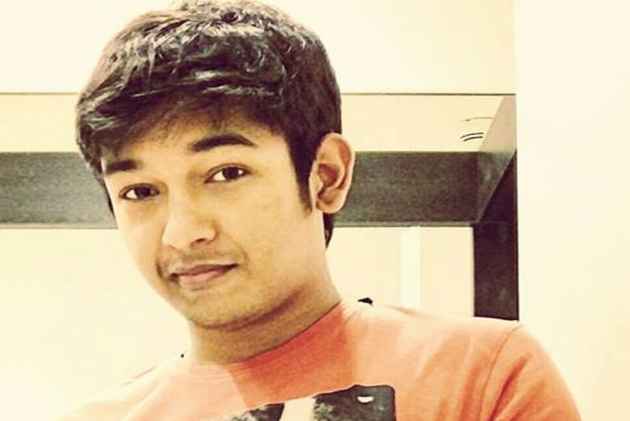 A 21-year old boy, who was missing since March 22, was found dead on Thursday.

The body of the deceased Delhi University student, identified as Ayush Nautiyal, was found in a drain in Dwarka area in New Delhi.

On March 22, the Palam Village police station was informed that a message was sent to Ayush's father asking for a sum of Rs. 50 lakh against his release by the accused. Immediately, a case was registered and taken for investigation.

There on, the abductor on March 26 had sent another message asking to deliver the money near Uttam Nagar area. Thereafter, 30 police teams in civilian clothing were deployed to nab the culprit when he comes to collect the ransom. However, the kidnapper didn't come to collect the money.

Police teams eventually recovered the missing boy's body from a drain in Dwarka Sector 13 on March 28.

During the investigation, it was found that Ayush was a regular user of various dating apps and met strangers frequently. Based on these inputs, technical surveillance and CCTV footage collected from various locations, one accused was identified and arrested.

Hindustan Times reported  that the police claimed to have solved the case.

The police said the two men had met on a ‘dating app’ around 10 days before the murder.

Ishtiaq Ali, 25, a resident of Uttam Nagar, confessed to the killing citing an altercation with the deceased. He further stated that he had made ransom calls to divert the attention of the parents and police to buy some time to dispose off the body.

“During our investigation, we found the victim had met Ishrat thrice in 10 days before the murder. On the afternoon of the incident, the two friends had met at a food joint near Dwarka Sector 13, where his body was found. Ishrat confessed that on the night of March 22, he had a fight with the victim over some issue after which he killed the victim with a hammer,” Ajay Chaudhary, joint commissioner of police New Delhi told HT.

The phone of the deceased and the vehicle used to dispose off the body were recovered.