A number of witnesses were killed or ‘disappeared’ while investigation ensued and proceedings continued in different courts in India. 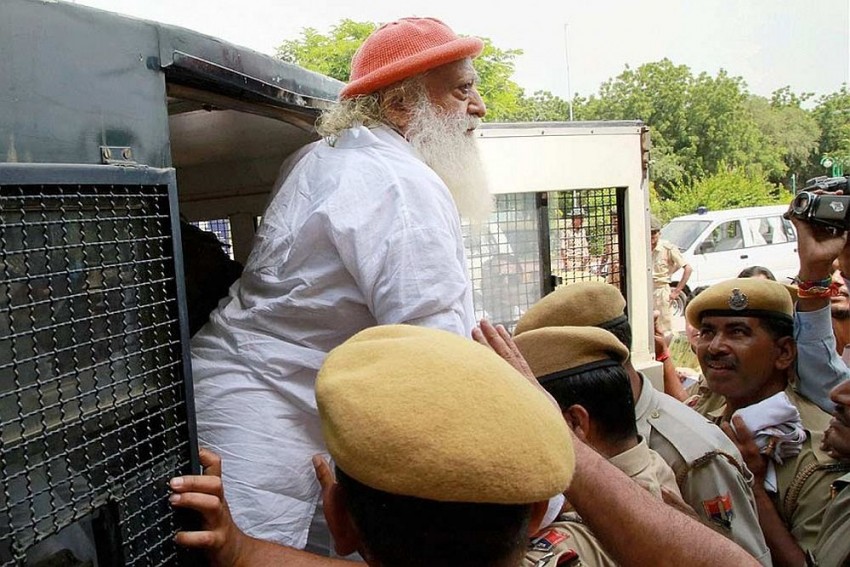 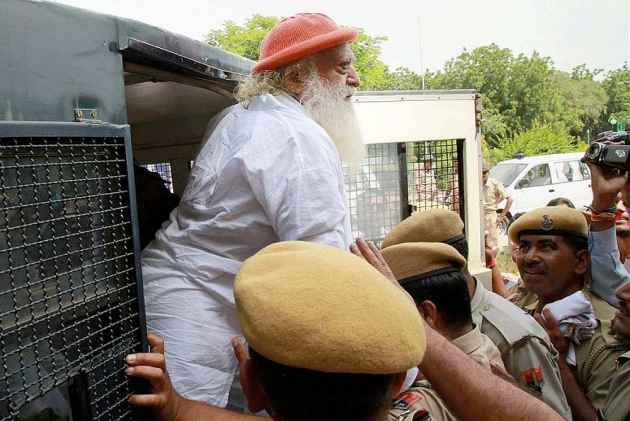 The court saw the need when informed of security cover to witnesses being decreased while the cases were still on in lower courts.

A bench led by Justice AK Sikri was hearing a high-profile case where godman Asaram Bapu (Asumal Sirumalani) and son Narayan Sai have been accused of sexual assault on women followers of Asaram’s religious cult and offences under Protection of Children from Sexual Offences (POCSO) Act for allegedly assaulting minor followers.

The godman has been in judicial custody for the last four years on these charges, his son for nearly the same amount of time.

A criminal writ petition had been filed last year by several witnesses who feared for their safety after several other witnesses have been killed or have gone ‘missing’ since the investigations began and witnesses had come forward to testify against the self-styled godman and his son.

When the case came up on Monday, the governments of UP and Gujarat had not yet filed  their replies. The lawyer for the petitioners, Utsav Bains pointed out to the court that, in the meantime the security cover of one of the (sexual assault) complainant’s father was being reduced.

The Supreme Court bench then responded saying that it will frame the witness protection programme and issued notices to all state governments of India for the same.

A number of witnesses were killed or ‘disappeared’ while investigation ensued and proceedings continued in different courts in India. This includes former personal ayurvedic physicians and personal assistants — the latest of which was the disappearance of Rahul Sachan. Earlier, Sachan had been stabbed outside a courtroom in Jaipur but had survived the attack. The CBI is probing his disappearance.

Mahender Chawla — former PA to Asaram’s son Narayan Say who has become a state witness — was also attacked at his home near Panipat in Haryana. Outlook had earlier met with him and he had described how his official security cover disappeared while he was shot at by goons. He escaped by jumping from his first floor residence, but not before he was injured by a weapon fired at him.

Led by Chawla, witnesses and parents of the complainants in the sexual assault cases have approached the Supreme Court to ensure their protection. They have also urged the court for a National Witness Protection Programme and to frame guidelines for it.