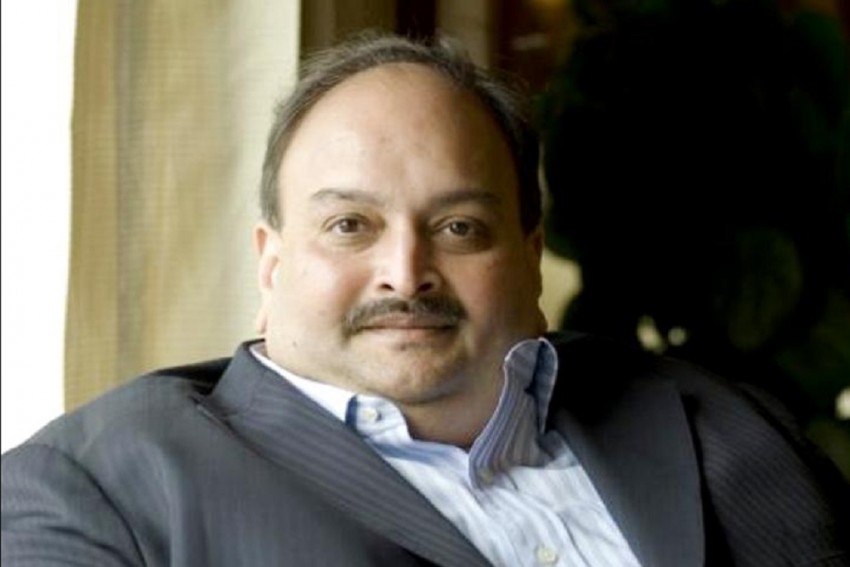 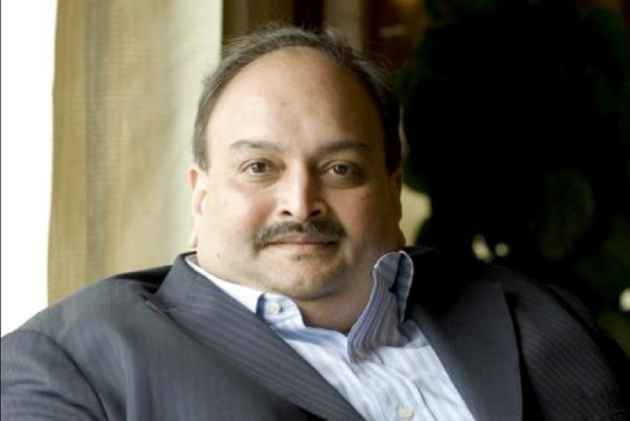 In another big revelation, an ex-senior employee of Gitanjali jewelers, promoted by Mehul Choksi, has said that the company sold substandard and fake diamonds to its customers.

Santosh Srivastava, company's former Managing Director has claimed that a major portion of diamonds sold by Choksi was lab produced with low valuations compared to the selling price, reported Moneycontrol.

Srivastava told the business portal,“The diamonds were sold at a premium in the name of brand value, cuts and certifications that were given out. The certifications too were forged. A diamond that claimed to be of Grade A in a purchase made was actually Grade C,”

Srivastava was associated with Gitanjali jewelers as head of the retail business at Gitanjali until 2013. He said that the lab produced diamonds coasted only 5%-10% of the cost it was sold at.

He was the President in 2008 and subsequently became the Managing Director for the retail arm in 2009. When he tried to bring the fraudulent acts to the notice of Choksi, he was asked to "mind his own business", the report adds.

Later, five months after his resignation, local police summoned him after a cheating case was filed against him by Gitanjali group.

Srivastava added, “My case was taken up by Economic Offences Wing and I was released in a couple of days from their police custody when their investigations proved me innocent,”

Around Rs 5,000 crore worth of jewelery was sold when Srivastava was part of Gitanjali group but the number of fake products is unknown.

Among the many victims who purchased substandard jewelery from the group, there were seven engineering graduates from Rajasthan Institute of Engineering and Technology (RIET) in Jaipur, who dragged Mehul and Gitanjali group to the court, reported The Times of India.

They had collected Rs 3 crore through crowdfunding, mortgage and aid from their parents to open Gitanjali Jewellery Retail's franchise in Delhi's Rajouri Garden in October 2013. The group, led by electronic engineer Vaibhav Khurania, 24, and IT engineer Deepak Bansal, 23, had set up a firm RM Green Solutions.

But soon, their dreams were shattered when they realised that 'third-grade' damaged and old diamonds and gems were sent to them against a security deposit of Rs 1.5 crore.

The report added that the group alleged that Choksi's company refused to replenish the stock against the money deposited despite several messages, phone calls and emails while they came to know of other FIRs being registered.

The engineers moved the Saket court which ordered Choksi's arrest if allegations were found true. In August 2017, Choksi moved the Delhi high court seeking quashing of the FIR.

On May 7, 2015, Khuraniya was the first to alert the ministry of corporate affairs about the fraud against jewellery designer Nirav Modi, has come under the radar of various investigating agencies, following the Enforcement Directorate (ED) filing a case against the latter for conducting fraudulent transactions from the Punjab National Bank. A copy of the complaint was also sent to the Prime Minister’s Office, Enforcement Directorate, and Serious Fraud Investigation Office, but no action was taken.

Earlier on Monday, the Income Tax Department attached seven properties of the Gitanjali Group and its promoter Mehul Choksi in Mumbai in connection with a tax evasion probe against them.

The department issued an order for provisional attachment of flats and buildings of these entities, which are located in the Opera House, Bandra, Andheri, Wadala and Walkeshwar Road areas of the Maharashtra capital, under the provisions of the Income Tax Act, 1961.

They said the action was taken to "recover outstanding tax demands".

The department, on February 17, had similarly attached 9 banks accounts of the Gitanjali Group and Choksi.

The department had also slapped charges of the new anti-Black Money Act against Modi for allegedly holding an illegal asset abroad (Singapore).

Man Who Burnt Muslim Labourer To Death In Rajasthan, Posts Videos From Jail Claiming Threat To His Life