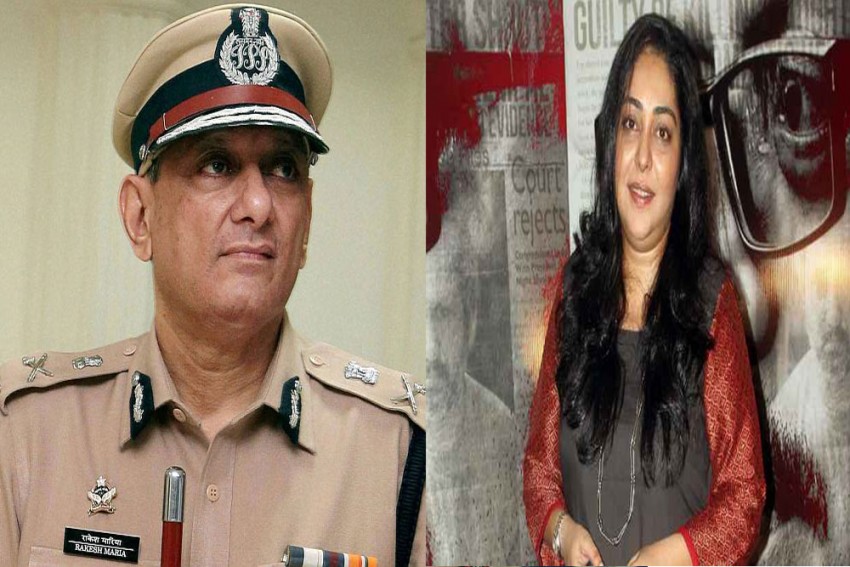 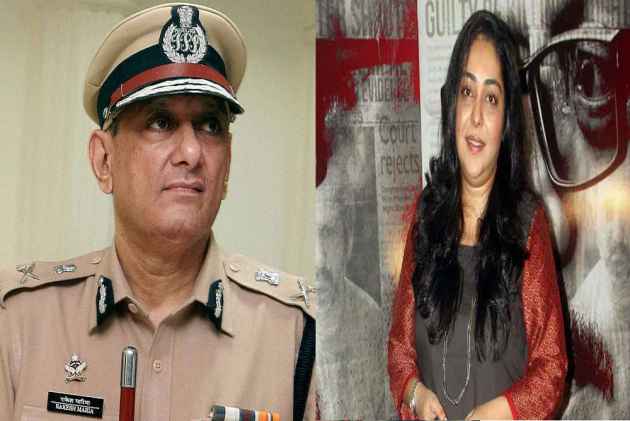 The series will be based on his experiences and various case files of his accomplished career, and will also be directed by Meghna Gulzar.

He was also the in-charge of investigating the 26/11 Mumbai attacks in 2008 and interrogated Ajmal Kasab, the only terrorist captured alive, and successfully investigated the case.

Expressing his excitement, Rakesh Maria commented, "I am happy to re-live the journey, especially when piloted by a brilliant and sensitive director like Meghna Gulzar, and a production house of the caliber of Reliance Entertainment's Phantom Films. More than the nostalgia, it's also a valuable opportunity to place before the people the extraordinary work of the Mumbai Police when facing tough challenges and working against all odds."

Talking about the announcement, Meghna Gulzar said that Maria's life is a powerful lens to explore the chronology of crime and terror in our society.

"The potential of this content is limitless, and that is supremely exciting for me," she added.(ANI)