Nooyi, 62, will step down on October 3 after 24 years with the company. She will remain as chairman until early 2019. 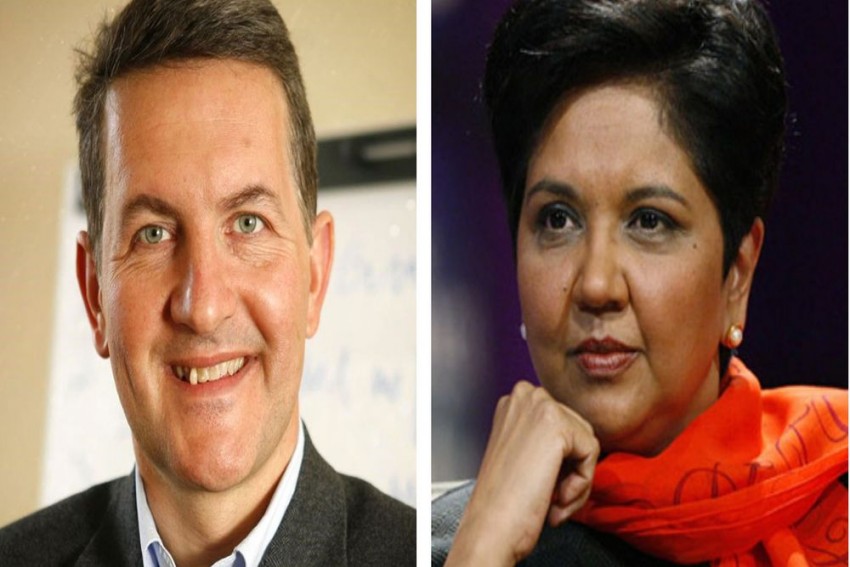 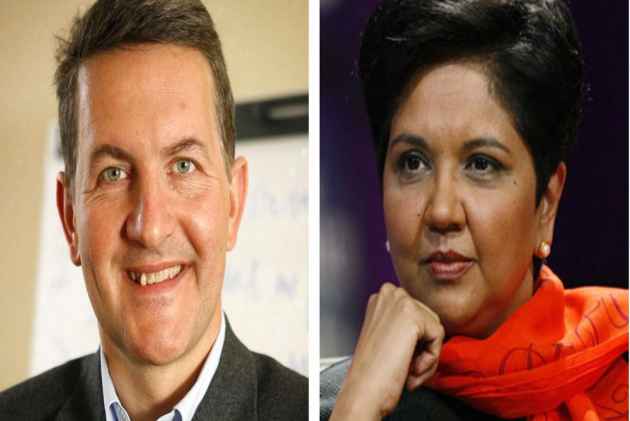 Indra Nooyi, Pepsico's Indian-origin CEO, will step down after 12 years leading the US food and beverage giant, the company announced on Monday.

Nooyi, 62, will step down on October 3 after 24 years with the company. She will remain as chairman until early 2019.

READ ALSO:  Indra Nooyi To Step Down As PepsiCo CEO, Ramon Laguarta To Take Over

Here’s all you need to know about Laguarta:

Laguarta will become the sixth CEO in PepsiCo's 53-year history.

He has held a number of executive and general management roles in his 22 years at PepsiCo.

Laguarta has been president since September 2017, overseeing global operations, corporate strategy, public policy and government affairs. Prior to that, Laguarta served in leadership positions in the European and sub-Saharan Africa divisions.

Before joining PepsiCo, Laguarta worked for Chupa Chups, S.A., a leading confectionery company based in Spain, where he held a number of international roles in Europe and the US.
Laguarta holds an MBA from ESADE Business School in Spain and a Master's in International Management from Thunderbird School of Global Management in the US, according to PepsiCo's statement.

The Street Journal had earlier reported  that Laguarta aimed to accelerate the company’s overall growth while achieving the company’s goal for sales growth of nutritious products to outpace the rest of the portfolio by 2025.

Ramon Laguarta is exactly the right person to help build on @PepsiCo's strong position and success. He has been a critical partner and friend and I am positive that he will take PepsiCo to new and greater heights in the years to come. https://t.co/sSNfPgVK6W

On his appointment, Nooyi said: "Ramon Laguarta is exactly the right person to build on our success. He is a terrific executive with a long and proven track record of growing businesses. He has a deep understanding of the changing preferences of consumers and other critical trends unfolding around the world, and he has demonstrated that he knows how to navigate them successfully. Ramon has been a critical partner in running the company, and I'm confident he will take PepsiCo to new and greater heights in the years to come."